As per New Jersey it is illegal to have more than ten rounds.
Are you next?

Thanks to Guns and Gadgets for info.

You are all next. Everyone on this forum is next.

My family’s lives, my life and our liberty is more important than some stupid politicians infringement on my rights telling me how many rounds I can use to protect us. Good luck finding these mags as they also fell in to the ocean on that boating trip. Only the plastic 10 rounders floated to the surface and survived.

We’re only next if we comply.
Don’t assume we’ll comply.

When oppression and confiscation finds your doorway, that is the time to use what you have not hide it.

We’re only next if we comply.
Don’t assume we’ll comply.

@mquinn55
Comply or not these laws ARE going to happen and YOU are next. No matter how strong the internet Rambo in you is.
The equation looks like this.
1.) you violate the law.
2.) It is eventually discovered.
3.) you are arrested. = Compliance.
4.) you resist you are arrested by force or killed =Compliance.
Every law in our country is backed up by a gun and death.
Everyone acts like Trump or any politician for that matter is playing 4d chess. Its NOT that complicated. One law, one act, one regulation at a time they will change their country into a nation of slaves.
They have been doing it since the 60’s and they haven’t slowed up.
Trump banned bump stocks…
Obama banned civility.
and on and on and on.

I will say it will be much easier to hide magazines than it will be to hide firearms. That’s a no-brainer.

Well I won’t be next. Here in Ca we might have been first. It didn’t matter.

And don’t think for a min Trump is viewed by us as a savior.

Your a hard man to agree with. Maybe it’s the way you put stuff but keep in mind we pretty much all agree with you. You’re preaching to the choir.

Its always hard to convince an Irish man of anything. lol

I RARELY find myself preaching to the choir… most of the time on here I find people with foolish confidence in their ability to resist what is going on. Or more horrifying belief that they will do that alone OR by violating the law and expect it to turn out ok.
Dying for a cause is noble but, idiocy.
Organize, resist, unify. Otherwise your just another dead guy at the hands of police and politicians.
Ask these people how that worked out. 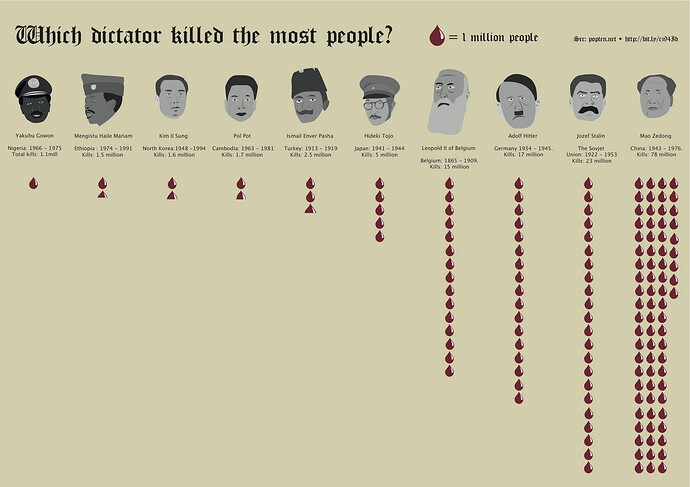 Its always hard to convince an Irish man of anything. lol

OR by violating the law and expect it to turn out ok.

So enlighten me then. Cuz except for this tidbit…

…you seem to be suggesting compliance is your preferred option.

Writhout some substance it sounds to me like your at least as much an “internet Rambo” as you accuse others of being.

Well for a time my efforts focused on donation of money to politicians locally to support my cause.
When that failed to produce results I moved to helping and organizing 2nd and 1st amendment rally’s as well as supporting the NRA and GOA.
When that failed to produce results I started producing 2nd amendment content that is currently posted on youtube.com and here as part of gun reviews for newer shooters. This seems to have reached a larger audience and I am starting to accelerate my content.
Additionally I participate in a local patriotic group and train newer shooters who have been victimized by violent crime, in their first steps in shooting and gun ownership.
Sadly this is all I am able to do at the moment because like all of you.
I am a monkey, I am afraid to let go of my job and fully commit until I have enough support to make change the only way that will be lasting.
I still fight in the political ring, just mostly with letter writing campaigns and phone calls.

And remember, I started this by saying… We will all comply.

So that’s all good stuff. Some of which I also do.
I don’t produce content to be sure, and glad you do. I’ll check it out.
I donate to several Pro 2A groups (the NRA until recently) the CRPA, GOA and Idaho2AA.
Trying to find like minded people with whom to rally in Ca is difficult at best. The local “Friends of the NRA” group only seems to host fundraising dinners and listen to outdated political updates.
I also write plenty of emails that here in Ca fall on deaf ears. Just lost a vote in San Diego regarding keeping guns locked up in your own home. A few minor wins regarding gun shows on county property.

In Sacramento bills pass here and get amended after signed into law. The CRPA is doing their best on that front. But only lawyers do that work.

I hesitate to discuss what I do and don’t comply with on social media like this. So no comment.

But are you telling me that if a law was passed limiting something as dumb as a mag limit you would comply with that? Would you turn in your bumpstock? (assuming you had or have one.) What about your guns if they came to take them?

I’m betting not. So your comment on ultimately we all comply is pure semantics.
Most of us here I think are of the same mind.

You are taking my point in the wrong direction.
I am NOT an advocate of rolling over and taking it in the ask.
Rather an advocate of doing something that will ACTUALLY have an impact.
The picture of the young man standing in front a a tank in Tienanmen square is a great example.

It makes a great picture. It may have stopped the war machine for a brief moment in time but, the Chinese people are still slaves.
So the “Last stand mentality” that penetrates and perpetuates this forum and so many others is nice to think about but, in reality it looks like this… The police taking weapons from people one at a time during Katrina. 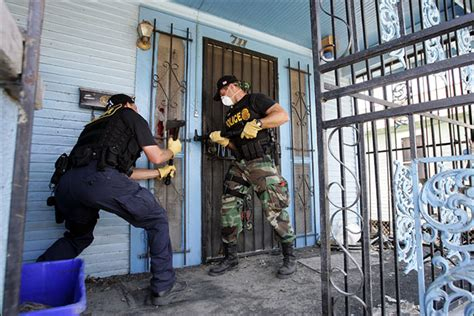 They beat old ladies and took weapons from EVERYONE that they encountered.
I left the west coast because the war was lost and every day I paid taxes I was paying to have my rights taken away.
Without organization we will all be run over. As much as people talk about it. No one is really willing.
The left is able to organize large scale protests and rally’s because they have people who will pay for it. No one is giving a hand out to 2nd amendment supports, every organization has their hand out.
We are being outclasses and outmaneuvered at every angle.
At this point most people are just holding on to their guns and pretending that they will get a shot off before they are overrun.
Everyone screams for mommy when they die.
Ive seen it too many times.

I think while we may not be on the same page, we are in the same book.
But if I may point out a few things in this last post.

You show the guy at Tienanmen Square. A great example, but he stood alone. Not united. It’s hard to compare that with leaving the west coast cuz the war was lost. (Keeping in mind I’m about to do the same thing for the same reason. And it pains me to have to.)

The Katrina example, were it me, would end with either me not being there or with them not finding any guns. It’s not like this was a surprise. Nor would a more widespread confiscation. They may well find an old .22 or shotgun. But not the rest.

But while I agree organization is great even groups like the 3%’ers aren’t really an organization so much as a mutual pledge.

So can we can agree we’re in this battle together while our strategies and tactics may differ, without belittling everyone?