11 MOST IMPORTANT GUNS IN HISTORY 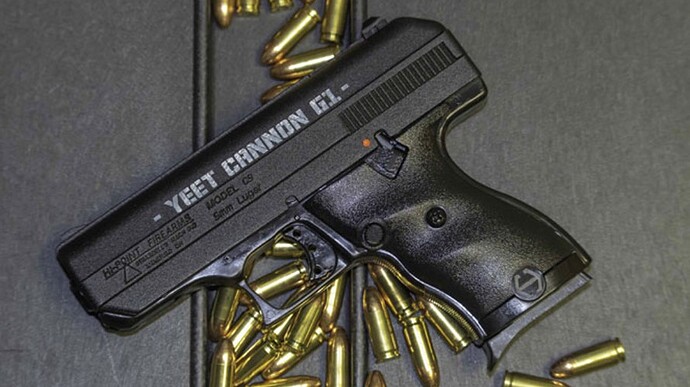 Agree with all but the Uzi. The Mauser model 98 should of been in its place.

I would not agree with the list at all.

All other firearms of consequence were developed from these designs.

What, no Red Ryder bb gun? How many of us were introduced/learned/ poked our eye out with the Red Ryder?

other than the Colt Revolver, Mauser, AK or AR10 nothing else on your listed developed into anything else other than icon.
had you said Browning 1910 - spawned the 1911 (which is only important to Americans) TT33, Radom P35, Star B, eventually the Browning GP35 and every other tilting block pistol (including the Glock)
Winchester (aka Browning) was more instrumental on the lever gun and the MP43/44 over the GW41
I would have went with SVT38/40 over the SKS even though the SKS was the general issue Warsaw weapon up to the late 60s

Off topic a bit but speaking of the StG 44, I would sell one of my kidneys for a real wartime used one. I think I should of bought that semi-auto one last year. I wonder if they are still available…? 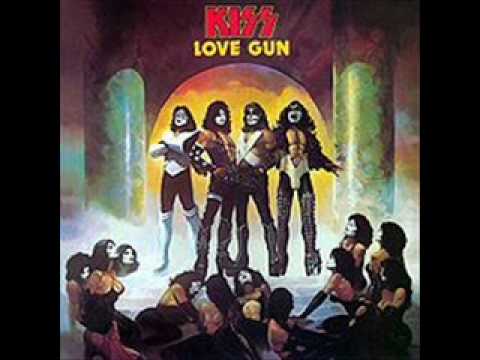 I wonder if they are still available…?

Yep, I know where ones at…but it’s gonna cost you two kidneys.

A kidney and a lung ok? I’ll throw in a super healthy testicle since I’m not having any more children.

Next time i’m in there I will see what it cost. didn’t look to be in too bad of shape. i’m sure it’s more than I would pay for one. Thanks to our gooberment for screwing up ownership of them now, except for the filthy rich.

It is a shame. The likelihood of someone using a historic WWII automatic weapon for a crime is next to 0%. I will eternally hate everyone responsible for 1934, 1968, 1986 and 2002. And yes that includes Reagan and Bush. If someone doesn’t know what happened in 2002 shame on you.

What, no Red Ryder bb gun? How many of us were introduced/learned/ poked our eye out with the Red Ryder?

You’ll shoot your eye out.

The list is complete garbage.
If you are looking at the most influential/important guns then you need to look at what they introduced and how did they influence the gun industry.

The Colt single action was anything but revolutionary, every aspect of it already existed.
The AK47 might have been produced in large numbers but there is nothing revolutionary about it either.
The 98 Mauser maybe prolific but it was the end of the bolt action line not the beginning.

Yes, predated the Glock by 12 years.

Yes HK. There was a version that when you added a shoulder stock it became a machine pistol.