2nd Amendment under the BIDEN Regime 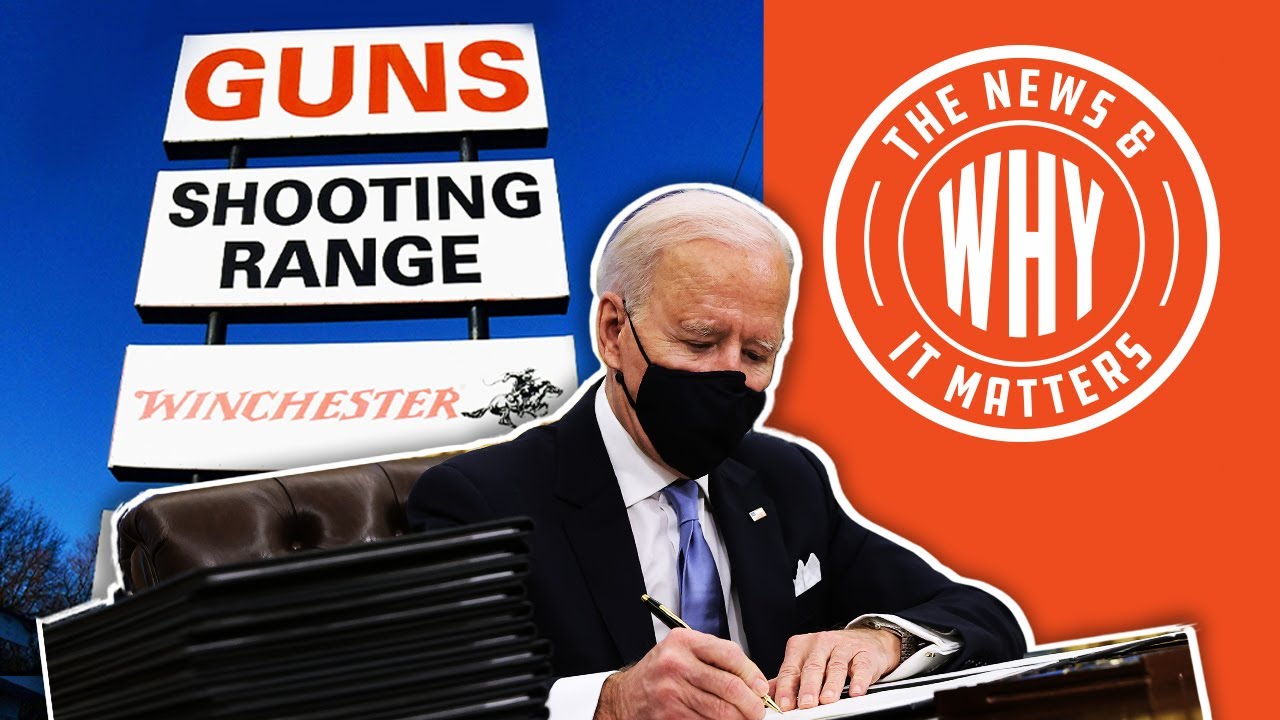 Biden says the 2A is no match for his EOs

the 2A is no match

And in many minds that’s likely true

Not in my tiny little one

His executive orders are probably incomprehensible and written in color crayon. Kamala edits them for public presentation

From our Northern Neighbors.

Canada is expected to pass sweeping gun reform legislation, including a measure that allows municipalities to ban handguns.

We have a senile old stupid SOB and a whore commie and they have a fairy princess dickless pinko spineless commie. geez, what great leaders we have.

tell us how you really feel

I was tryin to be nice.

One would normally call this a rant. But being both correct and perfectly descriptive, I find it quite literate.

Before reading this post, we strongly urge you to sign up for our free newsletter. It could be the only lifeline to free thought and commentary on pro-freedom, free society and love of the outdoors. We can no longer rely on social media. See above to...

Nothing about that sounds devious

That to secure these Rights, Governments are instituted among Men, deriving their just Powers from the Consent of the Governed, that whenever any Form of Government becomes destructive of these Ends, it is the Right of the People to alter or to abolish it, and to institute new Government, laying its Foundation on such Principles, and organizing its Powers in such Form, as to them shall seem most likely to effect their Safety and Happiness.

Maybe it is time to start paying attention to the above, I am sure our present government would try to crush you, but that’s the point. Those are not my words they come from a pretty famous document, I high recomend reading it from time to time.

Pres. Biden’s allies in Congress have just launched a vicious attack on your fundamental right to acquire ammunition.

HR 1207 would amend Title 18, US Code to require that ALL ammo transactions be face-to-face.

In other words, this legislation is designed to kill online ammo, decrease the supply of ammo, and increase prices.

The tyrants know we’re already in the middle of a nationwide shortage, and they want to further strangulate the supply with this bill.

But it gets even worse because another provision of HR 1207 would require all ammo retailers to report bulk purchases to state or local law enforcement.

The bill defines bulk purchases as 1,000 rounds, which means even a modest transaction could put you in the government’s crosshairs.

We all know that this reporting scheme is anything but benign. Indeed, these despots plan to treat you like a terrorist for exercising your rights.

And in one final slap to the face, HR 1207 would mandate that ANYONE selling ammunition first obtain a license from the federal government.

Better get your dog some plate armor now.

Hell with those commies