Brother over on another forum just scored a nice piece, first year 30 cal blackhawk
Whish I had seen it first! 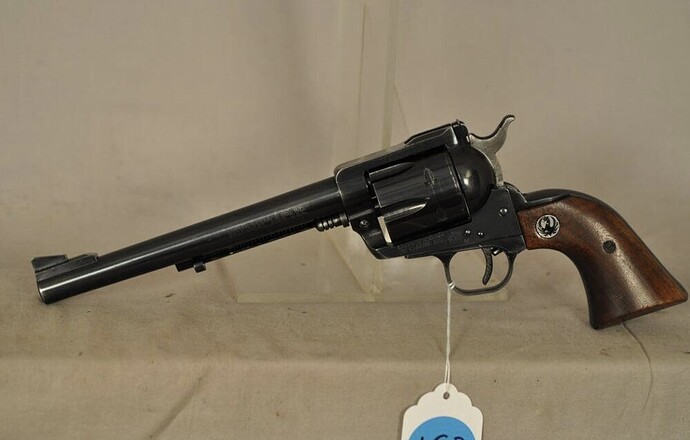 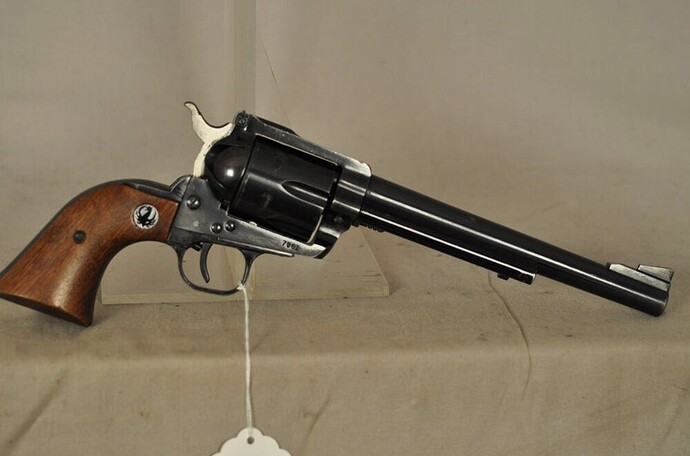 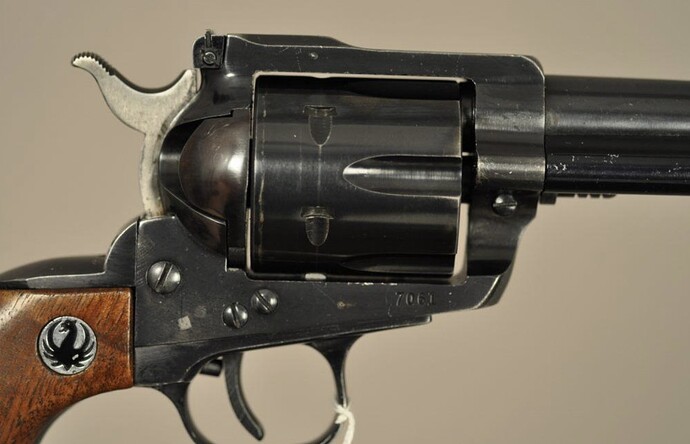 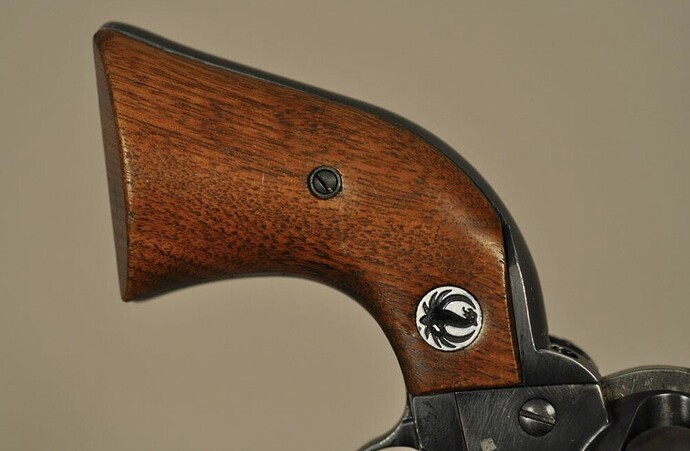 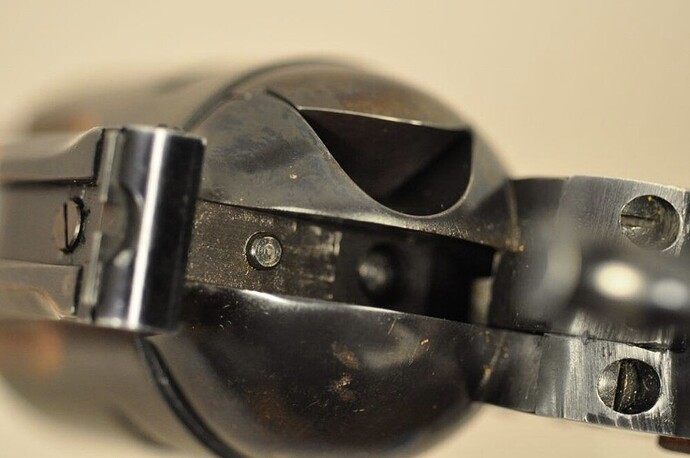 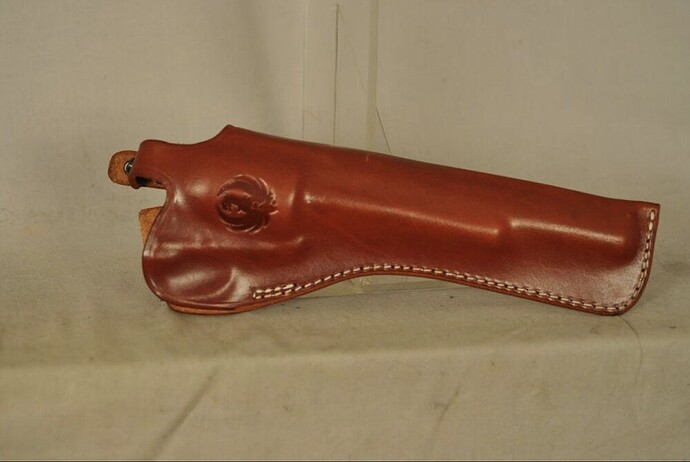 What year does that make it?

Ruger had a habit of first run model not having a prefix example 1234, 2nd year and on had a serial like 50-1234.
It’s a nice, unaltered (no transfer bar conversion) unusual caliber.
Probably not for someone who doesn’t reload, my guess is it would benefit from accurately trimmed matching brass, loaded for a revolvers specifics.
Long skinny round with a little bit of taper that headspaces on the case mouth.

Those revolvers are high on my wish list.
Another one that’s throws my “needs only” lifestyle in the crapper.
I reload .30 carbine as our M1 has been our PCC for decades.

I almost bought one. Talked myself out of it, and I’m still ok with it…

I shot one of those years ago. It was not a quiet gun.

I am a great fan of the 3 screw Ruger single actions. I personally find them to be safer, and more user friendly than the later transfer bar models, but I also realize that to actualize this, one must use intelligence, which has largely been legislated out of existence.
That said, I’m just rather unimpressed by the 30 carbine cartridge. In a pinch, with an entire magazine, it can do some good in a long gun. One case I know too well; it was instrumental in saving a life, but that situation would have been resolved so much more satisfactorily with a more appropriate gun and cartridge, that this is hardly an endorsement.
These days, I am rather boring, but I honestly can’t imagine that 30 doing anything better than the 357, or if you want to get fancy, the new 327.
If you like that 30, then fine, but I do believe there are better options.

I would like one just to add to the collection. Not really worried about better options, think I have that pretty well covered

I had a blackhawk in 44 mag years ago, come close to blowing my foot off shootin at a cottonmouth between my legs…lol…tis a long story some what. they were nice handguns.

If I recall correctly, 30 carbine ammo was cheap and plentiful, so someone convinced Mr Ruger to chamber it in the Blackhawk. It was an odd choice, even then, but I suppose it perforated plenty of tin cans, and fun actually is a reason to do stuff.
Still, if I had my way, I’d so much rather have one in a real sixgun cartridge.

Love my old Rugers.
Just can’t wear them out, shoot all day and drive in tent stakes in the evening.