Got the 3D printer set up and trying to get it as best quality I can. Anybody got any ideas for a print or avenue to go down? Ive got all of FOSSCAD, if anybody knows what that is, maybe @TheRogueBanshee 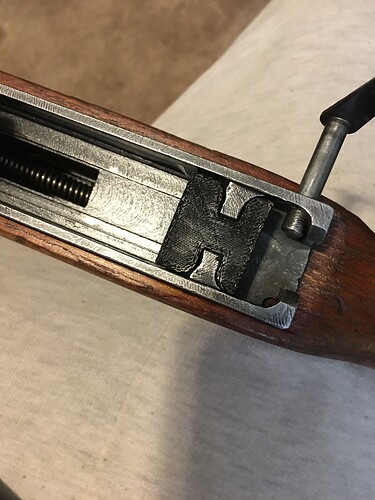 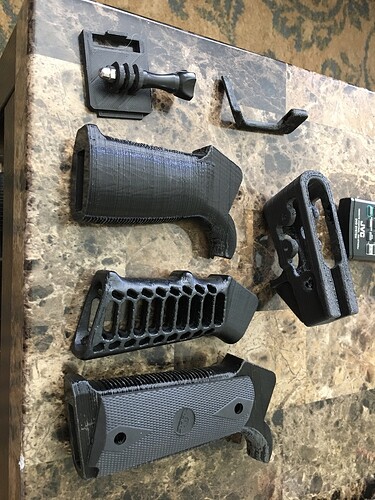 You can look out on thingiverse for some gun stuff. I pulled a design off of there for my Uplula mag loader. It is a sleeve that you insert so that you can load the P365 magazines easier.

If you really want to go down the rabbit hole… Deterrence Dispensed. However, be careful if you go that route as it is the Cody Wilson on steroids route. If you download their big file of stuff… you may have some designs that you might be interested in but not really want on your computer and REALLY don’t want to print unless you mind a felony.

FreeMenDontAsk has probably the best Glock Frames out there to 3d print. Ivanthetroll has some good designs as well as jstark1809 (all 3 are part of Deterrence Dispensed).

Rifle caliber pistol hand blocks. Most of the current ones are uninteresting.

The guys on Jay Leno’s garage had a past episode explaining how they make stuff with their printer.
A little off subject, but still worth a look.

Several years ago, I stumbled across a website detailing a guy’s build of a (non-firing) copy of the carbines that were carried in the Aliens movie. It was a mix of parts from a Thompson parts kit, and some shotgun parts, but if my memory isn’t off, the outer shell had to be made from scratch.

Something like that might be fun, even if you had to make some concessions to avoid NFA issues.

Edit: Looks like there is a file on Thingiverse for printing a full-scale prop gun of the M41A Pulse Rifle.

yeah lol, ill take a shell that will fit over my mka1919 and make it look like an AA-12 since SOL INVICTUS firearms are scammers.

copy of the carbines that were carried in the Aliens movie.

Now that is what I’m talking about.

Pulse rifle = fake = imaginary= prop.
On the other hand, check out what movie props can sell for.
Definitely a motivation to make one.
Just a thought.

Just saying that is what people call those in the movie. In addition to M41A

Just saying that is what people call those in the movie. In addition to M4A1.

As I recall, they were M41A pulse rifles, which fire 10mm caseless ammo in either semi- or full-auto, and have an integral (30mm?) pump action grenade launcher with a tube magazine. Of course, the information on what they fire, is purely fictional. The props used in filming the movie were likely a mix of ‘functional’ (firing blanks) and ‘non-functional’ (cheaper block of materials for an actor to hold or swing around when they might break it by hitting something). The ‘rifle’ portion of the functional props were Thompsons, and if my fuzzy memory can be trusted, the grenade launchers were Remington 870s with SPAS-12 parts added for visual impact.

If a person were to make a ‘somewhat functional’ (actually fires live ammo) copy with a 3D printed shell, NFA hassles would pop up with the full-auto capability and with the barrel length of the shotgun (and probably the barrel length of the ‘rifle’). There’s also the issue of the cost and availability of a functional Thompson (even a semi-auto one), and the question of how easily the SPAS-12 parts can be obtained. Might be worth considering alternatives for the gun that will have the shell added to it, to save on cost and hassles in obtaining it, at the expense of getting ‘the look’ just right.

Sorry, apparently I have dyslexia.

I thought it was a typo. 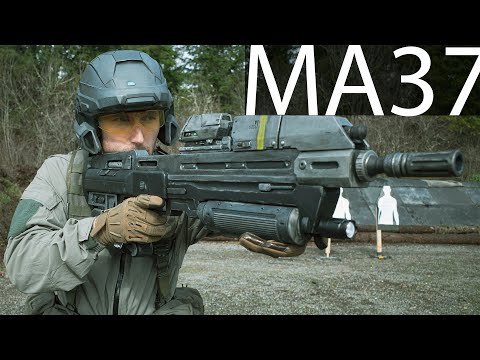 @g.willikers this seems to work. 3D printing something like this could be pretty cool.