5 USELESS facts about getting shot. 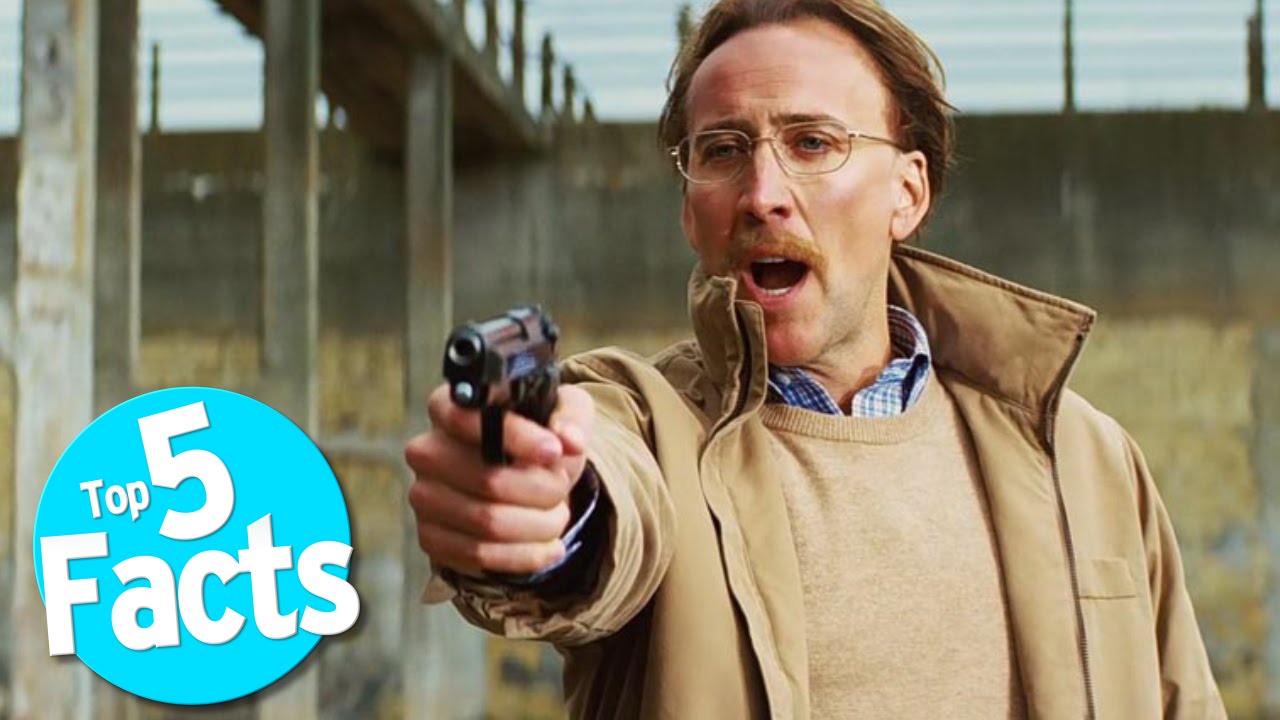 I’m not a physician, nor do I play on on TV. The following is for entertainment purposes only.

2. When sufficiently safe to do so, apply tourniquet over victim’s clothing and move him to cover . Note: Apply tourniquet 2” above injury, but do not apply over a joint. Note when tourniquet was applied.

3. Once under cover, cut away clothing and expose the wound(s) . If wound cannot accommodate at least two fingers, then it is probably too small to pack; instead, use a pressure bandage. Note: Do not attempt to remove knife or other weapon if still in wound.

4. Pack larger wound(s) with gauze. Wrap gauze over first two fingers to explore and begin packing wound. Try to identify the major source of bleeding and explore depth of the cavity. Keep driving gauze into the wound with your two fingers circumferentially, leaving no gap, until filled to the rim.

5. Place remaining gauze over surface of wound and apply direct, uninterrupted pressure for three full minutes. Only then, reexamine wound.

5. Apply a pressure dressing , such as Israeli-type bandage, and elevate the injured part as much as possible.

I think @Prepper10 is trying to help us

Yes he is. I’ve treated many a GSW. Good c+p and spot on - print it for future reference.

I just took a tactical med class last weekend to learn how to do all this. Good stuff. Now working on IFAKs for hubby and me, then the adult kids and grandkids. Shits expensive, so I gotta build it up slowly.

These are all good ideas, if you are interested in being on the wrong side, bullet-wise. And I think @Prepper10 could actually play a Doctor on TV, despite his modest denial of skill.

Maybe he stayed at a Holiday Inn last night??

expensive, so I gotta build it up slowly

And then, you will be teaching us (pretty please)?

Well, @Prepper10 pretty much covered it. I wouldn’t have much to add except that you need to know when to apply a tourniquet, which is pretty much when there’s an arterial injury - like blood squirting or pulsing. Other than that, direct pressure and wound packing is the answer. Oh, and do not ever use Quick Clot or Celox “in the box”. Meaning not anywhere in the torso where there are internal organs. Oh, and we learned how to apply a chest seal/occlusive dressing for sucking chest wounds and how to identify a tension pneumo. We learned what is done for that but they didn’t actually teach us how to relieve it. 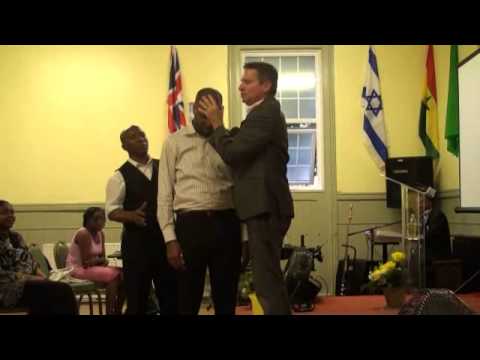