My whole life I have heard what’s better the AR-15 or the AK47? And in all truth there’s no correct answer. Climate, distance, maintenance, logistics all come into play @Caw once said “ I wish someone just make a rifle with the best of both systems. Well they did back in the 80’s,90’s a South Korean company called Daewoo started making the DR-200, or K2 Rifle for their military. 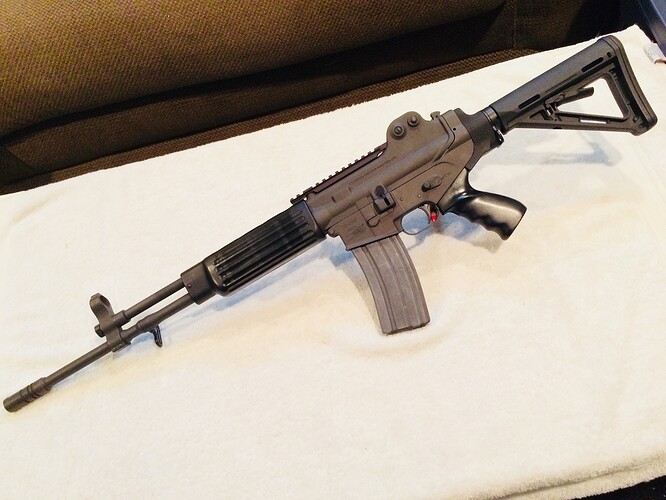 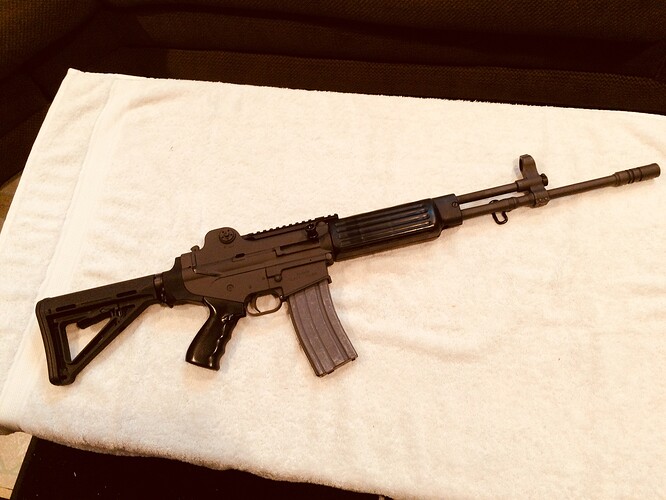 image1154×866 302 KB
The Daewoo company first made the K1 rifle that ran on a direct impingement basis and it worked fine, but Daewoo was not satisfied. They wanted the same operating system that was as time tested as the AK47 and had the 7 locking lug accuracy that the AR-15 rifle. From that came the K2 rifle. 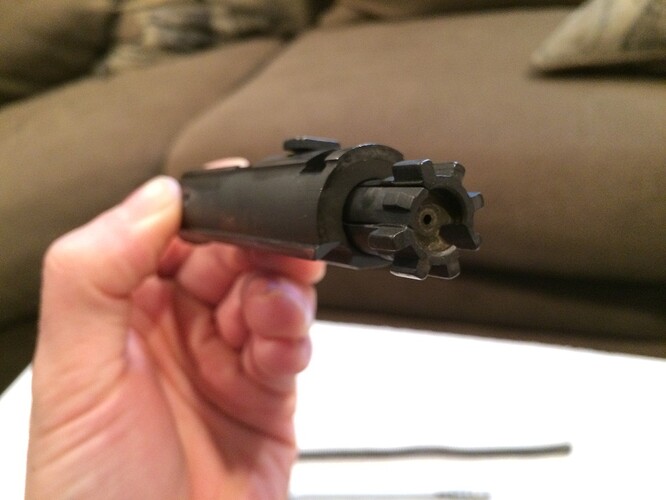 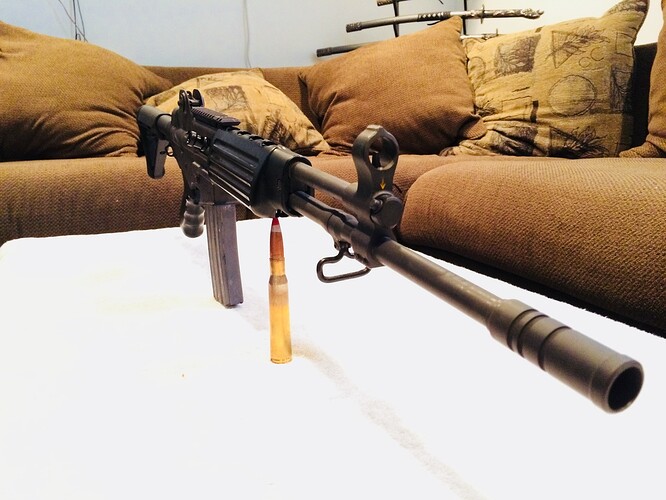 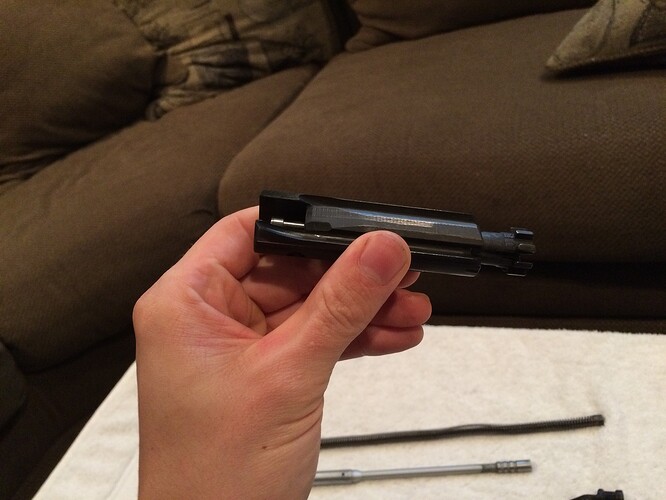 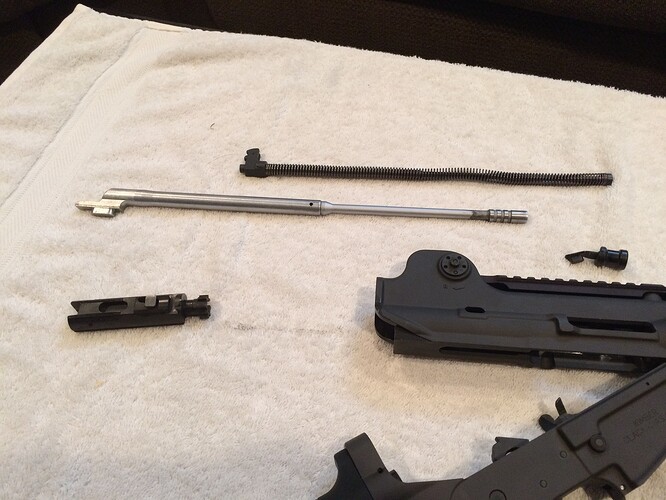 image1154×866 335 KB
Daewoo cut a AR-15 bolt in half and made a piston to fit in a groove in the top of the bolt carrier! They Adapted a AK47 recoil spring design. With a right side reciprocating charging handle, chrome lined bore and barrel, fixed case ejector, 4 position gas valve, 18.5” barrel, quick adjustment elevation, and controlled A1 style windage adjustment. 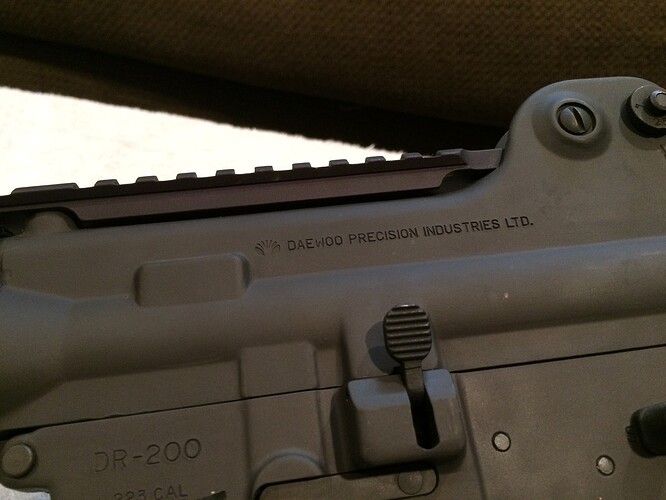 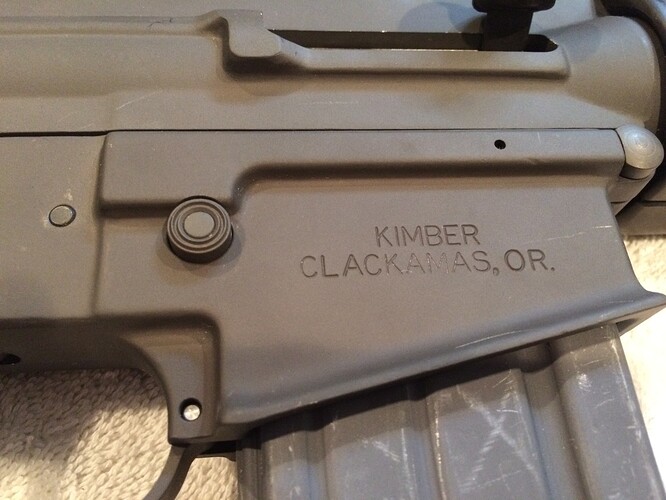 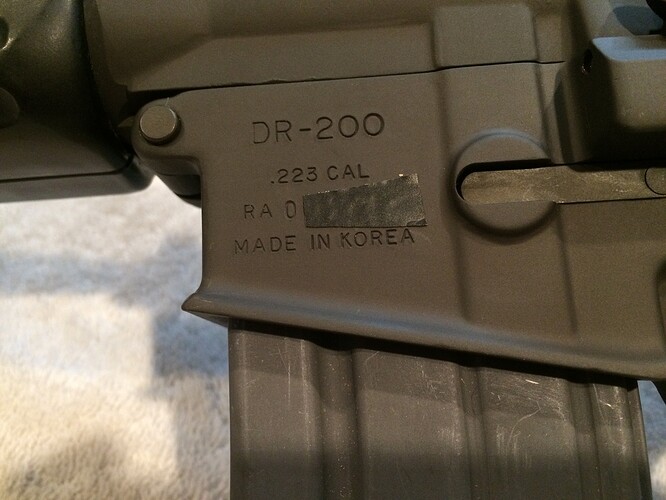 A little bonus is that Kimber imported this example.

I would have said determent

What can I say. You have to stand with the legs you got.

I like it. Theres also the hk 416 but its not meant for mere mortals like us. From what ive read most pidton ARs are pretty impressive (pof, pws, LWRC, etc). This Korean rifle is pretty neat looking though. It sucks alot of the good 5.56 guns were never made available to us such as the FNC, SIG 552, this Korean rifle, the g36 etc etc

Yeah this is probably the closest I will ever get to a FN fnc myself. You can still find some semi auto fnc rifles, but you pay an arm and a leg for them.

They cost as much as a scar lol

I believe it. It is not much better on the private market ether.