Inayat Kassam: Meet the 52-year-old hero who saved lives at Westgate and 14...

Inayat Kassam has been hailed as a hero by many Kenyans after his heroics during the Westgate and 14 Riverside terrorist attacks.

(From the article)
" In a previous exclusive interview with Citizen TV, Mr. Kassam said he was at a shooting competition when his phone rang and when he answered, “the caller said, ‘Shots fired. We’re scared.’”

Mr. Kassam got into his car with fellow licensed firearm user – Peter Bonde – and off they sped towards Westgate Mall where they exchanged fire with criminals, fought side-by-side with Kenyan law enforcement, and led hundred of Kenyans trapped inside the mall to safety. "

" Did he ever think he would die in there? Absolutely. “At the entrance, just before entering (the mall),” he said. But does that thought keep him away from the centre of action? Absolutely not.

Which is why when yet another group of armed assailants raided the Dusit complex on 14 Riverside Drive on the afternoon of January 15, 2019, he showed up, yet again, and put his skills to use.

Mr. Kassam, in a slightly unbuttoned brown shirt, black trousers, sneakers and a pistol in his right arm, led reservists who collaborated with police in countering the gangsters and rescuing the hundreds of Kenyans and foreigners trapped inside the complex. "

One man in Kenya saving people from crazies at a mall and then a crazy man at Mall of America throwing a random 5 year old boy off the third story all because he wanted to kill someone.

Stay away from the mall!

Where are all the mall ninjas? Thought it was their job to keep us safe?

I used to chuckle at the women who kept their kids on a leash. Now, I think I might start making some because that’s what it’s going to come down to. Everyone will have to have a leash on thier kids.

The mall ninjas are busy kicking out conservatives for wearing MAGA hats.

Those are Antifas and SJWs , completely different breed of idiot.

Those antifa cowards cover their faces because they don’t want their parents or employers to see them.
It’s amazing what they are allowed to get away with.

Those antifa cowards cover their faces because they don’t want their parents or employers to see them.
It’s amazing what they are allowed to get away with.

The irony is antifa are doing exactly the thing they are “protesting” for. Though I secretly think there is no protest it is an excuse to exert violence because that’s what the far left likes.

Do you think the Antifa punks are getting paid by someone to do what they do.

I saw one of Louder w/ Crowder videos where Not Gay Jared went undercover. It was a bunch of college punks all meeting up. They were talking about what knives they have on them (even gave Not Gay Jared a knife) and they were mentioning what guns they have in their cars.

Do you think the Antifa punks are getting paid by someone to do what they do.

Yes. I think Soros is funding every far left group in the country.

Antifa chapters we should be watching: 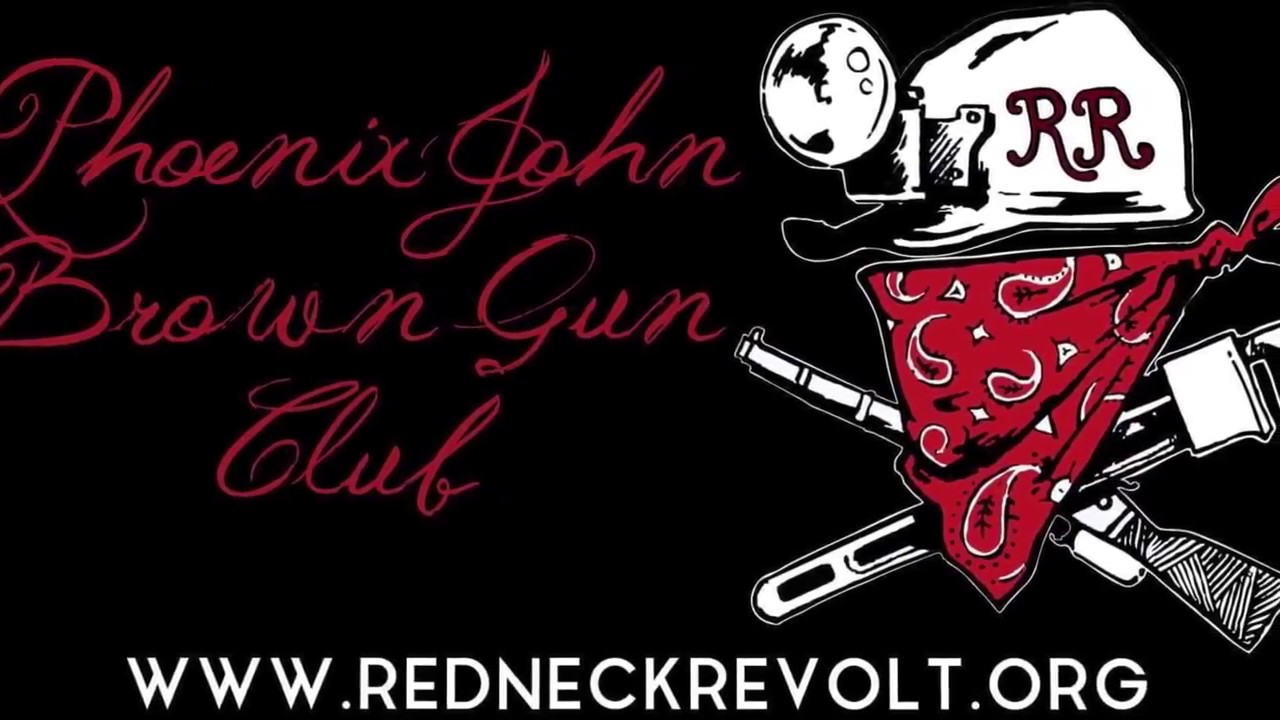 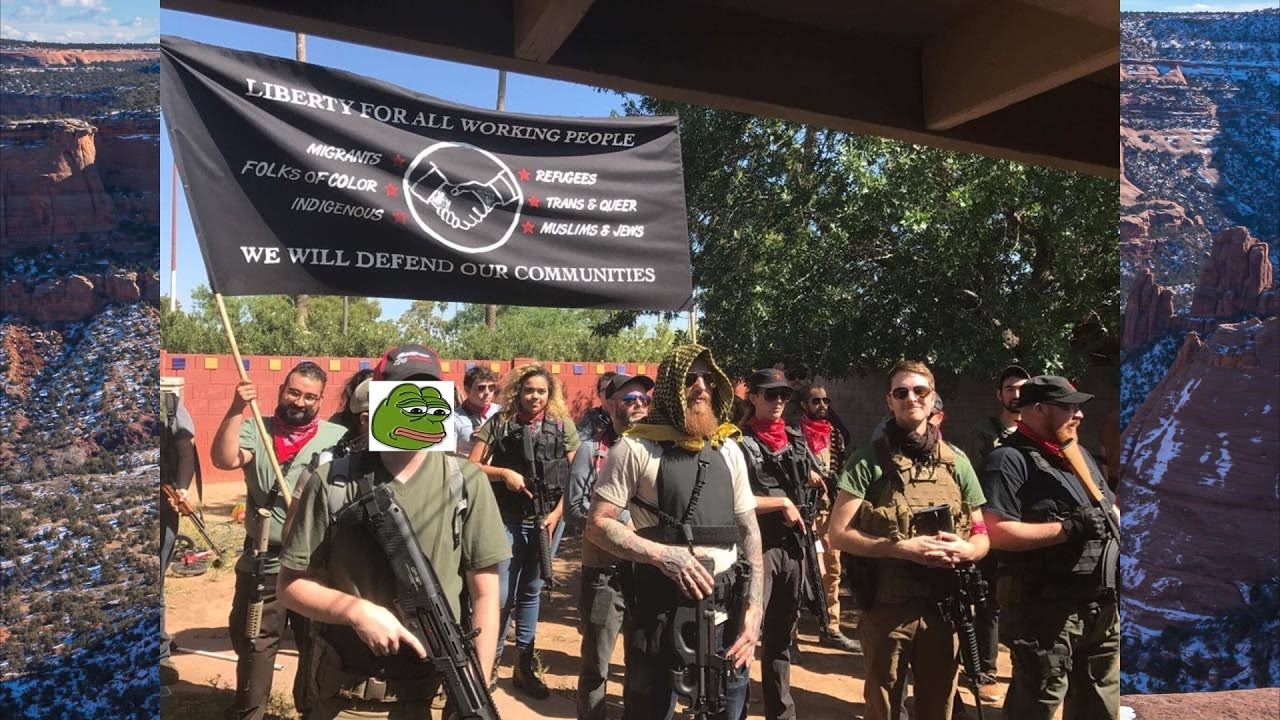 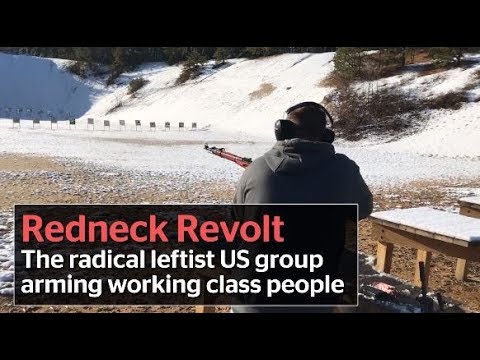 Theres more but these guys are a little more gung-ho then your regular old Antifa liberal arts ninja and they have firearms.

Not just Soro’s. People like Bloomberg throw money into these shitstain groups. Im betting theres politicians backing them behind the curtains too.

True, very true, however Soros (and to some extent Buffet) are the originators of this practice. And I think Soros spends the most money AND I believe he is responsible for that large caravan of illegals too. He is such a trash human being.

I think Soros spends the most money AND I believe he is responsible for that large caravan of illegals too. He is such a trash human being.

I agree with this but Bloomberg is just as big of a player, he just uses different tactics. I know he gave Oregons Governor a 40 or 50 million donation towards gun control. Cant imagine how much he gave other states, he is also is talking about running for potus.

Bloomberg is also a trash human being.