Good morning y’all! I’m new to the group, but very excited to have a place to share with like minded gun enthusiasts.
I’m at the tail end of my 9mm PCC build and am looking for a little advise. Currently I have having an issue with the spent casings getting caught by the bolt on their way out. I assume its because I am running the Bliyzkreig hydraulic bugger instead of a regular spring and buffer.

What have y’all had luck with in your 9mm PCC’s?

You’re going to need a 9mm buffer. It’s smaller and lighter because there’s less recoil to push it back.

The Blitzkrieg is for the 9mm application but I think its reacting a little bit to quickly. Either my bolt isnt heavy enough, or the ammo Im using doesn’t have enough kick.

Welcome @dwid13
Great to have you here at Full 30

Is it possible to get a video of the ejection? Perhaps it’s not flipping it out right. Did you clean the BCG? I run an MVB industries buffer and have no problems.

Ill see what I can do. This set up seems to be working for others. I am clearly doing something wrong.

Check your ammo as well, not that it’s low on power. I’ve run the federal aluminum 115gr without any issues.

Buffer weights and why they are important. Gas Rifles

If you are anything like me you want to know why things work the way they do, and today I’m going over buffer weights and why they’re important. Now I know what your thinking “switchpod I have an ar-15 and it runs perfect already”. If it is then that’s awesome, but let’s say you have a short barrel ar-15 and once you have experienced a stuck case and you can see that the rim of the case is torn off!!! Now your rifle is down. You might blame the extractor, but it clearly worked because it took…

You might want to try a heavier buffer. Cheapest option.

(Disclaimer: do not do this. It is for entertainment purposes only) I grabbed a 1” rod 1.124” diameter of 303 stainless and threw it in the lathe. [image] I’m basically going to copy the dimensions of a stock aluminum buffer housing and make one out of stainless to gain the weight I need to hit 6.5oz. [image] Use a dial indicator and adjust until you have 0.000 run out. [image] face off and run a quick pass to get everything true.[image] center drill.[image] 1/2 drill center to depth ~2.6…

That was my first thought as well. I have a heavy buffer on the way. We’ll see how that works. Ill make sure to keep y’all posted!

Thank you very much @switchpod

I was shooting some Nevada ammunition reloads, so that may have been an issue as well.
I had a few bursts that cycled, but not many.

I was shooting some Nevada ammunition reloads, so that may have been an issue as well.
I had a few bursts that cycled, but not many.

I would start with different ammo and see how that works.

I’ll see if @SuppressedNationJoey can fill you in on what he’s running. His has ran flawless and ate everything we’ve fed it

I’m running the KAW Valley bcg with 6.5oz extra longer buffer and spring. The spring and buffer are a kit from Brownells item #100-027-720WB. Been running subs-normal loads without a single failure.

Mine was the opposite. Way too light and chewed up the buffer after putting 250 rds through it 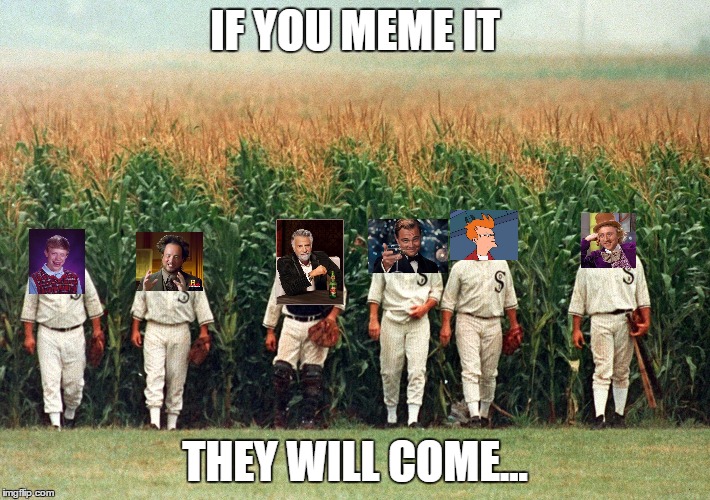 Yep. Swapping the buffer as we speak. Ill let you guys know how it went after I shoot it this afternoon.

Thanks for the advice y’all!

So the weighted buffer did help, but out of 10 shots I’m still catching at least one empty on the way out. I used three different types of ammo. Winchester white, Nevada Ammo 9mm reloads, and some Fiocchi they had at the range. Though the Winchester worked the best, its still not as reliable as I would like.

So… Whats everyone running for spring weight?
I’m going to try to zip tie this spring down for a few days and see what that does. But a more precise solution would be preferred.

How heavy is the buffer you have now?

You most likely have a 17lb spring In it.