I heard about this awhile back, but didn’t know there was video until today. How Maj DeVries made it look so easy is beyond me!

And it takes brass f–king balls to glide on in, amidst all that, and stick a wheels-up belly landing as your hair dances in the breeze.

…main gun had malfunctioned, and moments later the canopy was ripped off, all the while the aircraft was cruising at 325 knots — roughly 374 miles per hour — and just 150 feet off the ground

I’ve not been able to find any information on what happened to the GAU-8 that caused it to catastrophically fail the way it did. Until the results from the formal incident investigation are made public, this account from his Wingman provides the only clue:

After firing off a few rounds from his 30mm cannon during a gun run, DeVries’ wingman, Maj. Shannon Vickers, noticed a “donut of gas” blossoming around the cockpit.

The A-10 was originally designed to be capable of landing (with no external load on the pylons) with the gear up and sustaining minimal damage. The main gear swings forward as it retracts, leaving the main wheels forward of the planes center of gravity. The original design left the lower section of those wheels hanging out (similar to how the wheels on the DC-3 hang partially out when retracted) and free spinning. As the plane settled onto the exposed portion of the wheels, the tail would settle onto the lower ends of the vertical stabilizers, which were built up of many layers of composite material which would be ground away by the friction.

Jack the plane up off the runway, get the gear down and locked, fix the problem that caused the gear to not extend, replace the lower ends of the vertical stabilizers, and the plane is ready to be fueled and loaded for another flight.

…but then the early flight tests showed that the airflow in flight would gradually spin up the main wheels to a point that their rotation started causing problems. Blocks were added to the gear wells, providing a friction lock to prevent the main wheels from being capable of rotating while in the retracted position. 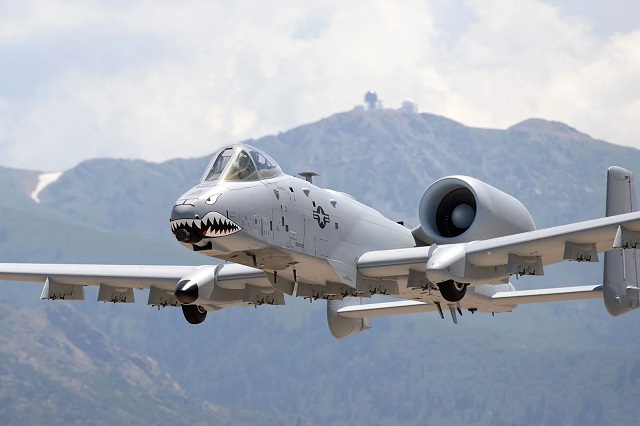 It is an amazing aircraft