Basically it covers the newspaper during the Revolution and provides some context and other first hand accounts of the war. 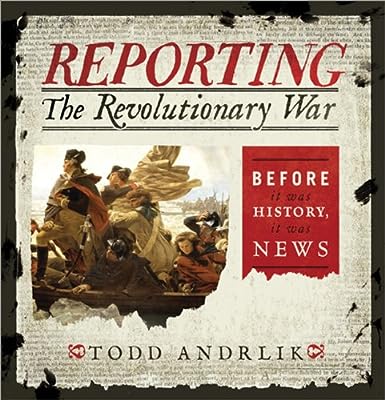 Reporting the Revolutionary War: Before It Was History, It Was News

"Newspapers are the closest thing we have to photos of the Revolution. They transport readers back in time, providing unmatched insight about common life and life-altering events. Despite their small size and lack of headlines, eighteenth-century newspapers pack an intense, concentrated punch and demonstrate the incredible power of the printed word. Through newspapers, we realize that history is much more than a chronological list of battles as we eavesdrop on everyday life and witness everyday realities of the American Revolution through the eyes of the British and the American colonists. The eighteenth-century newspapers presented in this book help us see that history is real life, messy, and exciting. We learn firsthand what many historians claim: without newspapers, there would have been no American Revolution.

Through vivid eyewitness accounts, battlefield letters, and breaking news compiled from hundreds of newspapers-primarily printed from 1763 to 1783 on both sides of the Atlantic Ocean-this story of the American Revolution is unlike any version that has been told. It is raw and uncut, full of intense action, drama, and suspense. From start to finish, these frontline newspapers deliver incomparable insight about America’s founding. As a collection, they provide one of the most reliable and comprehensive narratives of the Revolutionary Era, loaded with amazing characters, better-than-fiction plot twists, and the perfect climax. Before these famous and infamous events became the history and foundation of America, they were littered among the news of the day for colonial Americans. Mark Twain wrote “of the wide difference in interest between ‘news’ and ‘history’; that news is history in its first and best form, its vivid and fascinating form; and that history is the pale and tranquil reflection of it.”

Reporting the Revolutionary War brings to life precious first drafts of history and lets readers experience the charming rusticity of eighteenth-century newsprint, complete with stains, tears, imperfect ink and paper, typesetting mistakes, misspellings, and grammatical errors that were all typical of the era. Reading Revolution Era newspapers in their original form helps reproduce the same immediacy and uncertainty felt by those who first held them."

“Reporting the Revolutionary War: Before it was History, It Was News”

The title is pretty self explanatory but compliments the book mentioned above pretty well.

" Rebels And Redcoats: The American Revolution Through The Eyes Of Those That Fought And Lived It" 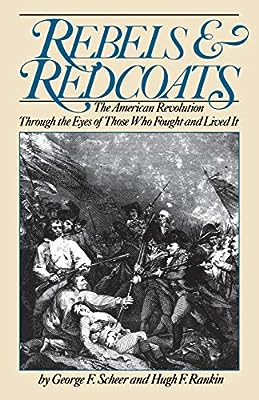 Rebels And Redcoats: The American Revolution Through The Eyes Of Those That Fought And Lived It (Da Capo Paperback)

“Here is the American Revolution, the epic struggle that brought forth a new nation, told in a great measure by those who fought and lived it: major figures like Washington, Revere, Franklin and many others heretofore unknown. This is a document of the first great war of principle as it felt and sounded to those who were there, making history.”

I have an old first edition of Pennsylvania list of volunteers For the civil war published in the 1800’s. It’s pretty cool too

Wow, so you have and are reading those?

Wow, so you have and are reading those?

We talked about it in another thread a little. Ebooks are not safe with the communists taking over, part of the Marxists plans will be a complete revamp and manipulation of history books maybe even burning and banning certain items after a certain point.

Its not just guns they stand to ban and limit us on its also the knowledge to understand what it means to be American… our mind should be our greatest weapon with the gun being a tool and symbol of that freedom.

So I started compiling a collection of books , molon labe dosnt seem quite seem as badass in this regard but its every bit as important.

every bit as important 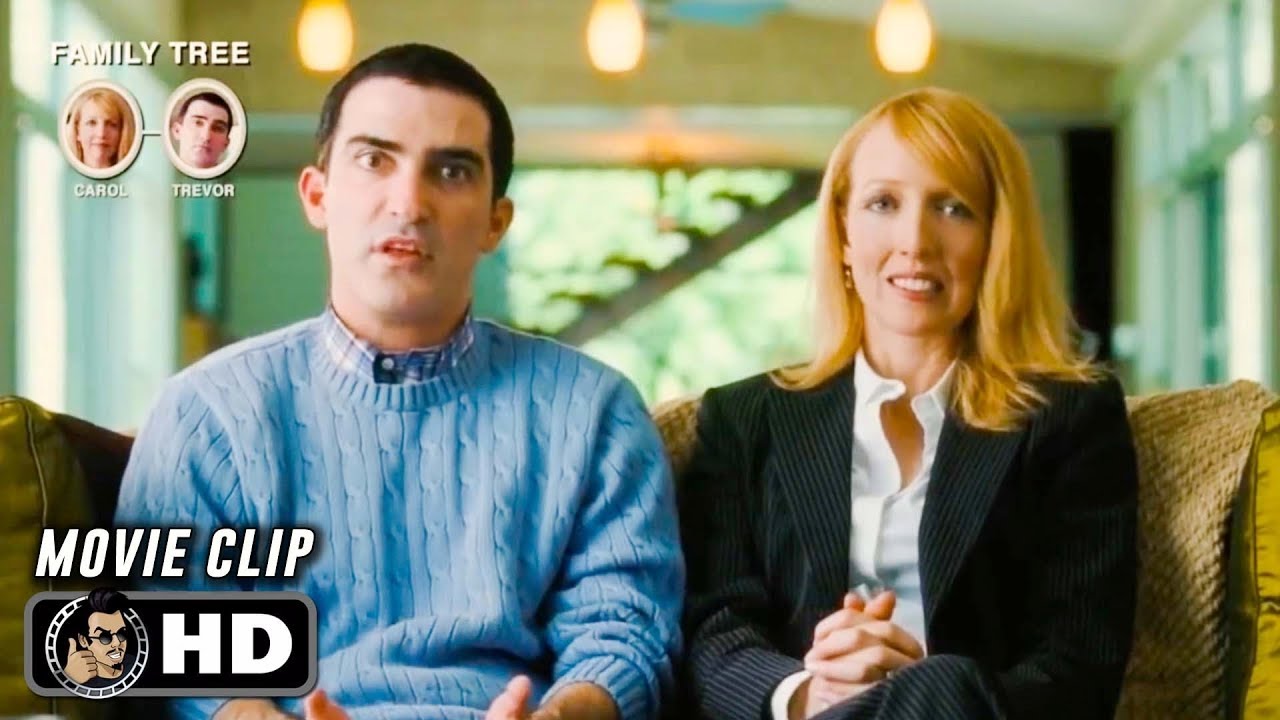 Those automated prison turrets are cool though

I’m all about the printed word as well. When we get our place on the bayou it must have a library for all the boxes of books i’ve acquired since katrina.