A few of the best, the worst, and the funniest examples of realistic firearms handling in films

9 Most Realistic Gun Scenes in Movies (And Some Ridiculous Ones)

Do movies ever get guns right? Find out our picks of the most realistic gun scenes in movies...plus some truly ridiculous ones.

Interesting - I remember that movie.

So in this scene, he fires 5 shots for 2 people. Sounds about right. Although, I normally assume 1 miss per target whereas the paid assassin in this scene did not miss at all. Obviously, he is a better shot than me.

Jerry Mculeck is actually faster then that but I think he might be part machine. What movie is that from, @Robert?

The movie was called “Collateral” with Tom Cruise as the fast shooting assassin.

My bad if these videos are to long, I can find shorter ones if need be. This one is from Open Range 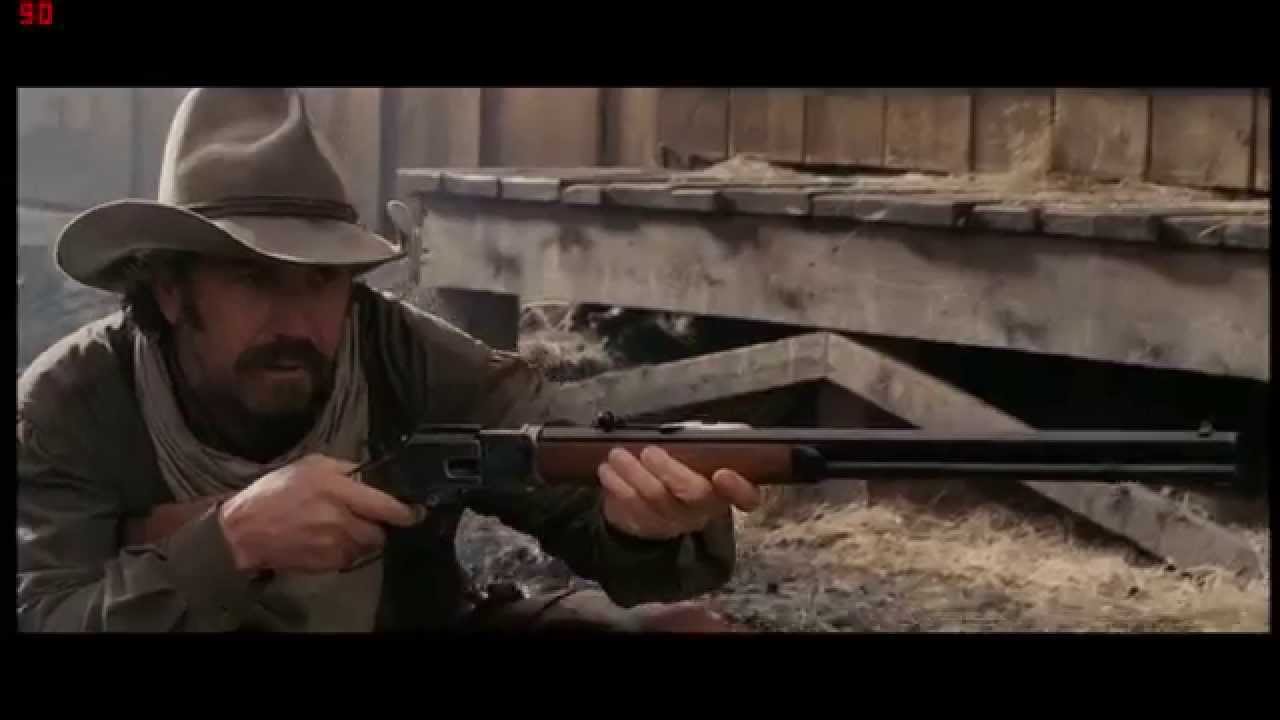 Thanks man, I edited the rambo one but the whole fight scene from Open Range was pretty epic and worth watching.

I’ve been watching a lot of old westerns recently and i’m amazed at the accuracy of gun slingers who can shoot from the hip. But this scene in Silverado is best. He draws both his guns and fires toward two bad guys coming from either side. The smoke from his guns points down at a 45 degree angle but both bad guys drop. Must be proof that magic bullets exist. Sorry JFK conspiracy guys.

these are all great!

This one is fun cuz Costner fires at least 9 round from that 6 shooter in one volley. He shot before and after too. Never saw a reload, but who am I to judge. I love westerns.

Dont know anything about gifs, how do you post them in a thread?

@Caw There may be another method but I save it to my photo album on my phone and then just add it to a post as I would a pic.

Thanks, think I got the hang of it. Like the gif too.

John Wick & John Wick 2 have some pretty decent gun handling. Keanu Reeves actually trained for the role and is/was quite good. I don’t think he’s a gun owner though.

Butt is way to big! Each there own. Lol

Open Range is what got me into western. Wish there were newer ones that were at least worth a damn.