I have a Mossberg Shockwave and want to change the safety button on it but found out it has a 1-way screw anti-tamper screw in it. Any suggestions or advise on how to remove it? Thanks

I actually thought I had. I’m not proficient with forums at all so I probably didn’t do it or put it in the wrong spot. Thanks for letting me know. I’ll try that again.

You had posted on a pinned topic

but we have a generous 2 strike rule

Thanks, I’m not saying I’m the brightest crayon in the box, I’m closer to giving navy or black a run for it’s money.

As a smith
Why do you want to change it ?
It’s a staked screw ot rivet
Most people don’t want to change the saftey in a mosberg there in the perfect spot
If your serious about changing it your gonna have to drill it out
And rethread the hole to accept what you want
Other things come into play as well
Gun parts are never drop in they all need to be fitted in some way or another

Take a center punch (or other sharp pointy object) place it on the ramp of the screw left of center, lean the punch down so it is going to hit into the ramp. Carefully strike the punch with a hammer making sure not to let it slip. You would be going counterclockwise obviously.

I dont know if I am explaining this correctly… but that is how I removed this screw with a regular punch. 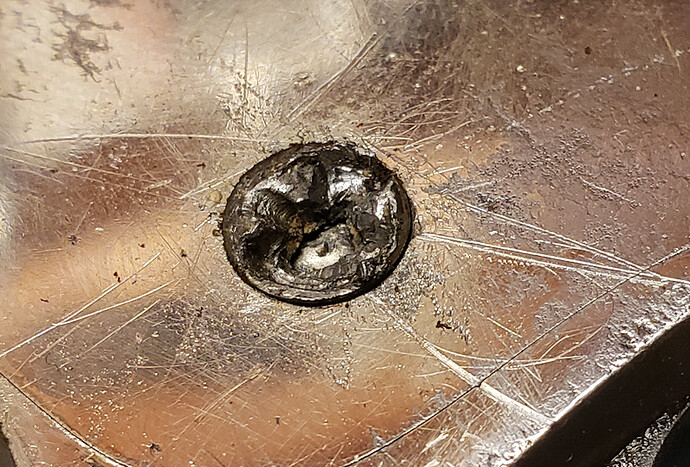 P.s. This is how it looked before I started working on it.

This is how those anti tamper screws look, right? 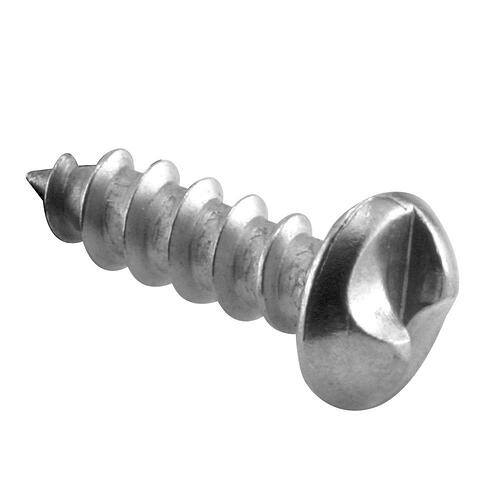 I used a dermal to cut a slot in it. Then used a screwdriver to back it out. I ruined the safety but it was plastic so not a big deal.

The main reason folks change Mossberg shotgun safeties is the older ones are made of plastic and can break, jamming the mechanism.
Replacements are stronger.
My old one had that problem before changing it.
The position is better than any other brand.

I’ve changed the safety on most of my Mossberg shotguns. The 500’s and both my 930’s.
There’s nothing about changing the safety button that has to be “fitted”

Any updates from the OP?

I did get it apart using a dremel tool and got the new button on it. Thanks for the help. Just to clarify I wasn’t changing the location of the button I just put a new metal one on. Thanks again for the suggestions.