A gun you really want to shoot or own

I’m very new to the fire arms community, I do like a variety Such as revolvers and other hand guns, 1911, and rifles.I’ve I have shot a muzzleloader before which really put a dent in my shoulder, but I’ve never i’ve never shot a 50 Cal and something I’m interested in shooting. Is there a gun out there that you’re just itching to shoot or own, what is it?

Wow… as a gun smith I have handled and shot so many.

I have always been fascinated with belt fed weapons. If I had the money, I would build me a M-60 just because I can.
In reality though, I am waiting for the IWI TS-12 to be released and I will buy one.
I have always loved bullpups and 12 gauges.
Interesting question though.
Decades ago I wanted more than anything a Ruger No. 1 in 416 Rigby… well, I bought one. Bought a box of ammo… when out to the range and pulled the trigger.
Took it back the next day.

@RogueGunnWorks… I guess being gun Smith has it pros, I honestly have so many on my bucket list. But I guess that’s the point of my journey, my wife and I i’m going to learn a lot. We are planning on taking some courses And hopefully get to learn to shoot some really cool stuff!!..cheers for your thoughts!

Is there a gun out there that you’re just itching to shoot or own, what is it?

They look like someone from Lucas Films designed them 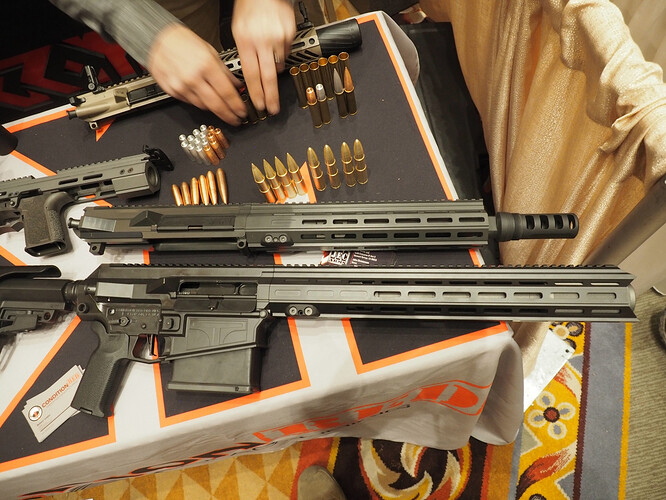 Expensive is just a state of mind, easily overcome with a Visa card

Expensive is just a state of mind, easily overcome with a Visa card

I hate using the credit card…but I was stupid once with debit. Wouldn’t mind shooting the 300 black out though!!

so you’re aware, I’m talking 500BO, not quite yet on the market, I keep hearing its coming though… 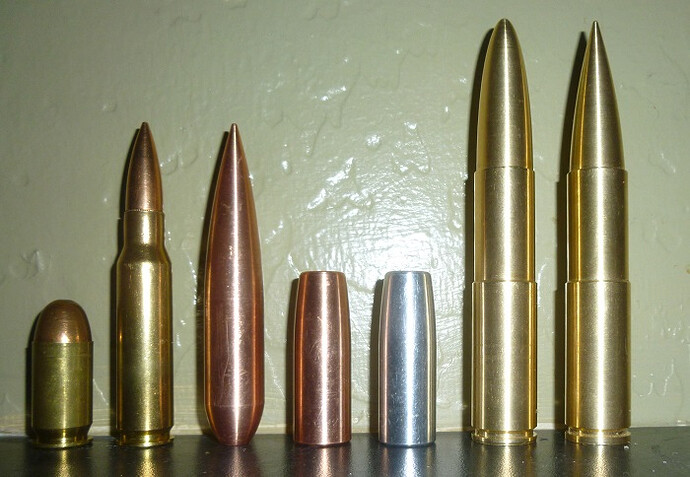 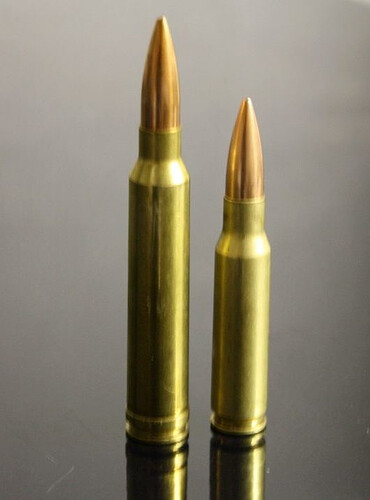 I have seen a conversion kit for the ar15, run around $350 if I’m not mistaken

Oh wow, I haven’t even heard of this Yet…That’s pretty cool!!

Robert, let’s make a pact on this one. Who ever gets it first offers the other to come and shoot !!

Consider this that invite

I’ll have to refer to Rob on all the technical jargon, when he starts with that I feel like a cub scout trying to learn the knots, he didn’t design this by accident he’s extremely knowledgeable.

BTW a can tie a proper noose and a fishing lure, thats about it

I can tie a knot too…haha!

he didn’t design this by accident he’s extremely knowledgeable

I agree, ive talked to him about it on .308AR. I was just curious what the main differences are between the two? Seems like a cool round, eitherway.

something about old steel

I also like metal frame too, something about the 1911’s…definitely will be growing my collection…I never shot a Luger before but I wouldn’t mind to!!