A Revolution Is Coming!

The Elements of Revolution Are All in Place - Geller Report News

"Including an election from which there could be no turning back."

In a few weeks my mother will turn 90 years of age, she has stated many of times that her father has always said that there will be another revolution, but he will not be here to see it.

For then shall be great tribulation, such as was not since the beginning of the world to this time, no, nor ever shall be. And except those days should be shortened, there should no flesh be saved: but for the elect's sake those days shall be...

The rats scumbags will act out no matter who wins.
If this is not a coup by the rats since Trumps election I must be demented as rat joe. 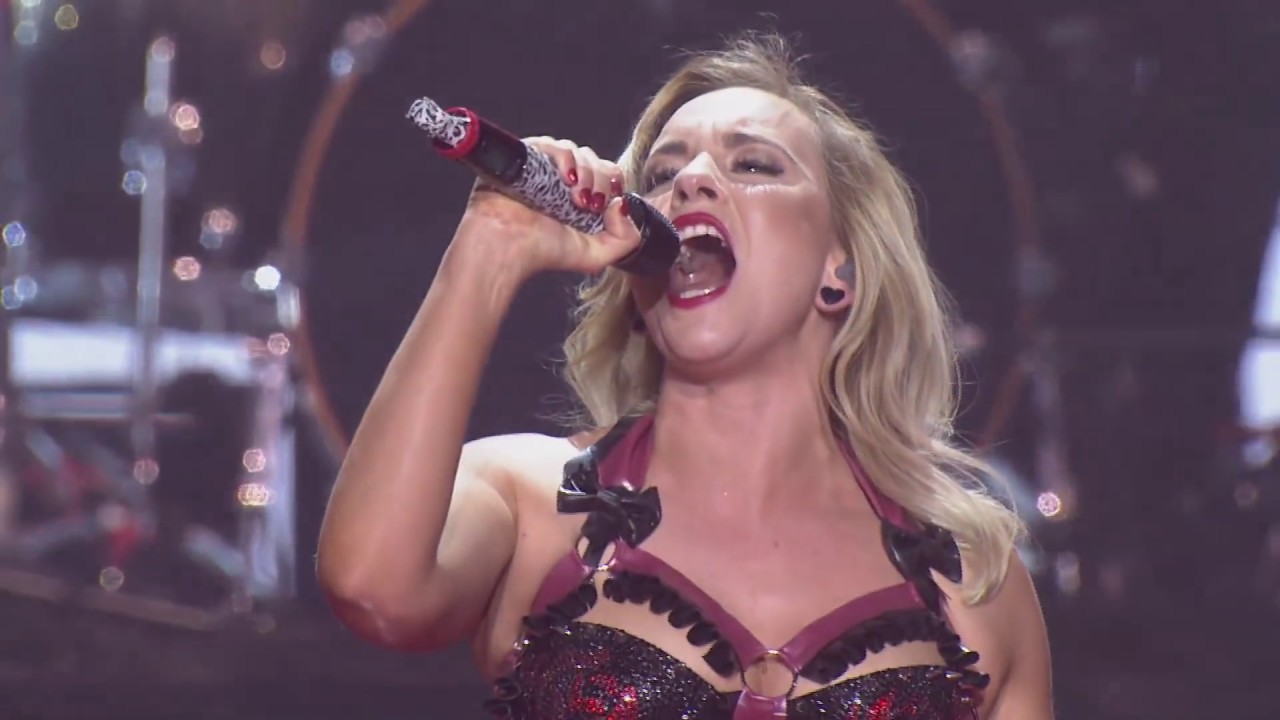 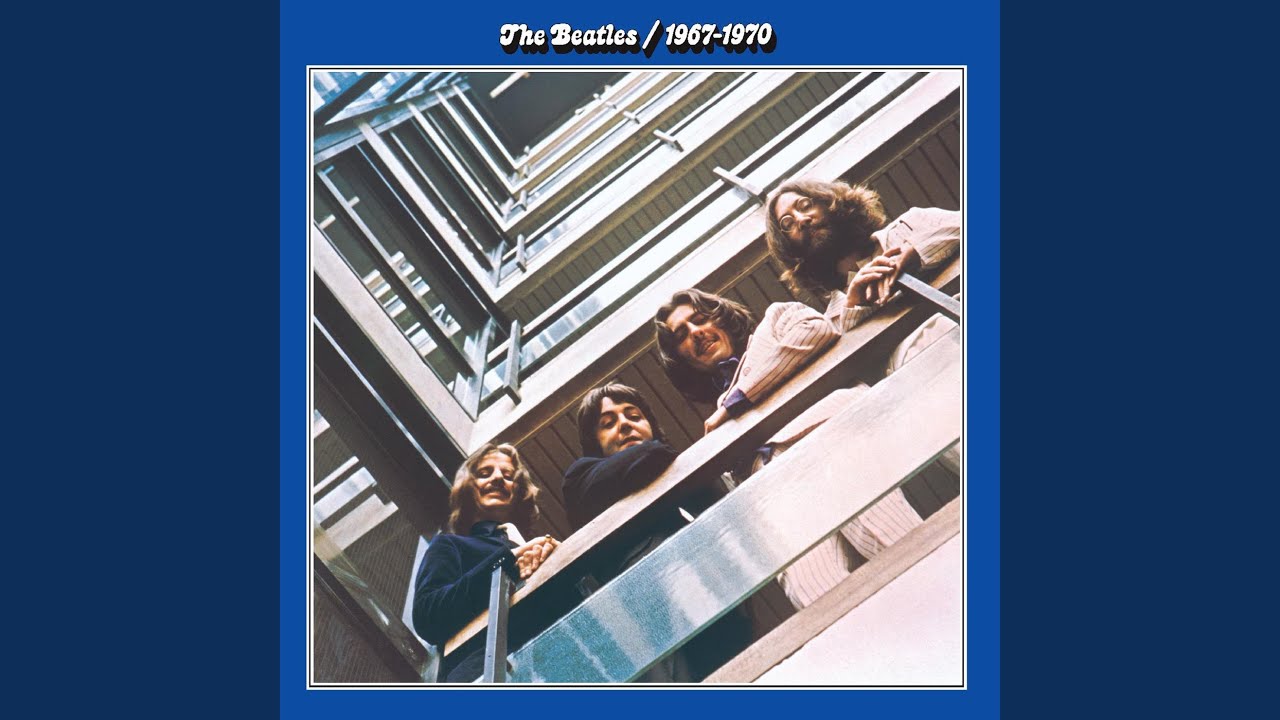 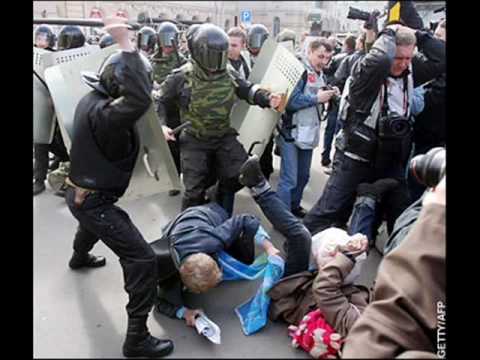 We call it an insurrection. 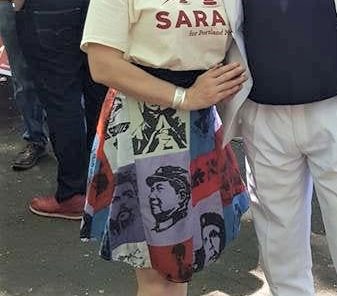 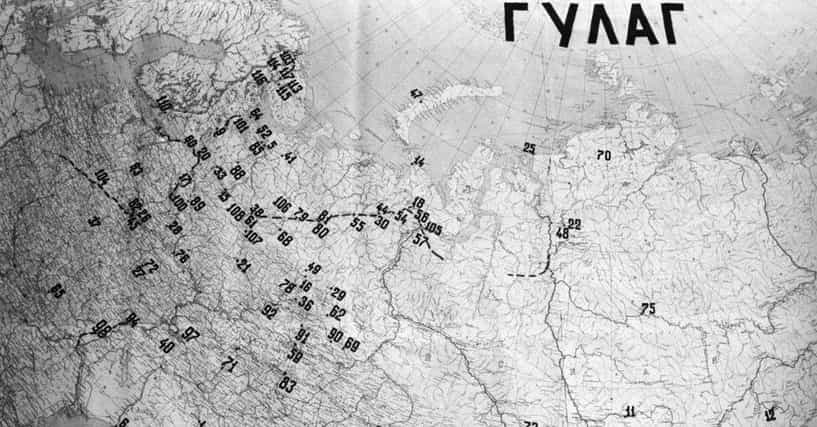 What are Soviet Gulags? What happened in Gulags? And what did they accomplish? The word "Gulag" is actually an acronym of its official bureaucratic name, Glavnoe Upravlenie Ispravitel'no-trudovykh LAGerei. When...

What you failed to mention is that skirt hides a c unt that is the governor of Oragun. 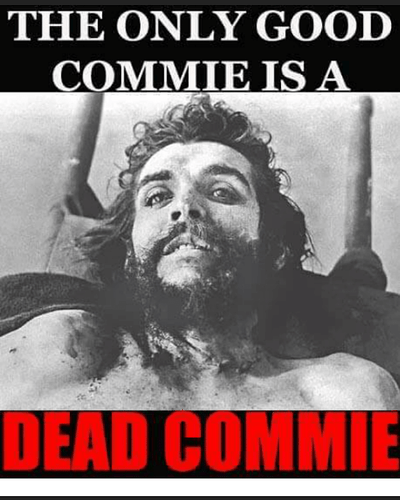 Glen Beck has been forecasting a civil war or revolution no matter who wins. And let me tell you, that would be scary. It would be brother fighting brother, neighbor fighting neighbor. There is no boarder to the anarchy going on right now.

Been thinking and reading a little on this, was actually just talking about it on another forum too. 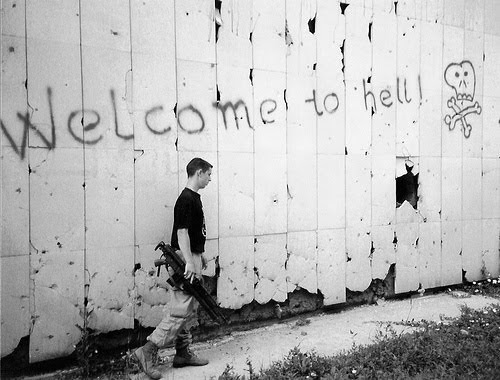 From Matthew Bracken, author of Enemies Foreign And Domestic , Domestic Enemies - The Reconquista , and Foreign Enemies And Traitors : The...

I use to think this guy was crazy but someone pointed out a disturbing fact… He is right , I cracked it open again today and man oh man this guy is pretty close. I still think he may be slightly optimistic but his theories on how this goes down is remarkably similar to current events. Maybe we will see Balkanization of the United States.

Thomas W. Chittum is an American author, military analyst and former mercenary from New Jersey, now living in Washington state. He served in the U.S. Army during the Vietnam War. Chittum also fought in the Rhodesian War and the Croatian War of Independence as a mercenary. Chittum predicts that the United States will soon face Balkanization and a second Civil War based on racial conflicts. He plans to move to upstate New York because it would likely still be a Caucasian-controlled area after the ...

For the record I dont buy into a lot what the Chittum types recommend or say but much of what they theorized about is happening on the streets.

Fucked world we live in , if everyone wants a race war then I’m out. I am an American with strong beliefs in what the constitution represents but I am no racist. I will die solo before I roll like that.

I think the UN would ultimately step in And make it worse. Third party countries trying to develop influence in a time of weakness.

Economically a civil war would be catastrophic. Many people would likely starve. Our structure of food delivery would quite literally be broke down into small factions that would likely be taken over and controlled by the controlling mob in the given area. Large dairy would be forced to kill cows due to low output of product from limited sales not allowed to competing states. Big companies like amazon would limit sales to only supporting states, same goes for ammo manufacturing.

Pretty much, big thing is conservatives are far more self sufficient so a year in is when it really sets lefties up to the harsh reality of what they caused.

Foreign intervention is thee end of the U.S. , but if its civil war then I see the states chooseing sides and any 10 states combined in the U.S. could make up a formidable force especially when you factor in the guerrilla fighters and support of its people.

Its really not over untail the fat lady sings but I also lack enthusiasm here.

the fish eating the fish thing:
Although my town directly abuts the lower 9th ward of NOLA, i am not that concerned.
Even when katrina hit, we pulled box cars across the tracks 4 blocks in on one way in, and piled crushed cars on the other.
We may be down to 40k residents, but every one is armed. You’d be hard-pressed to find one that doesn’t hunt or used to hunt.
If the only other road was cutoff going east to I-10 and NOLA east, you’d still have dozens or so offical ramps and docks and willing boat owners to take people to the north shore.
I only say this because another site i used to be on was hard core about “survival”, caches and such pre 2012.
Now to see if i still have the pic from post K

I cannot get into my cloud account, but i found these taken by someone else. You can see the end of the base’s bricks that were destroyed. We had no trouble. We do have a high sec. 8 base now, but that wouldn’t last for long if it really went bad.
On my fema trailer i had a mirror turned around with “I shoot thieving bitches” written on it the 2 years it took to rebuild.
Long term we could still hold out. Lots of bayous, bays, swams and woods to hunt and lots of open areas to farm.
Besisdes, the farther you go into the parish, the more dangerous them good old boys get. 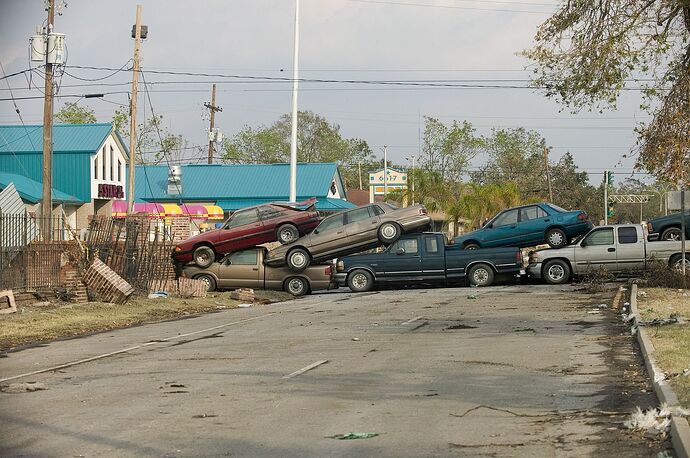 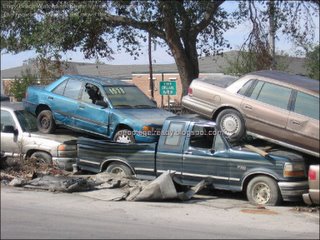 I’m preparing for an outcome that I don’t like. But I will still vote for trump all day long.

I’m preparing for an outcome that I don’t like. But I will still vote for trump all day long.

I think the UN would ultimately step in 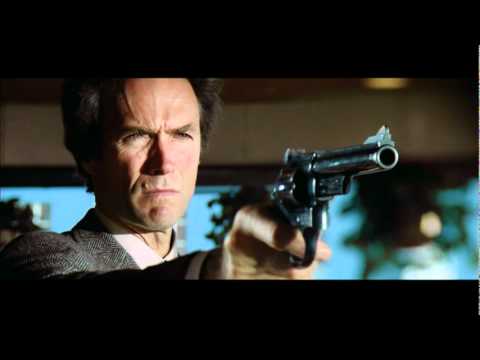 I think the UN would ultimately step in

And die.
And the three hundred said MOLON LABE.
III