Monty Leclair is a US Navy SEAL and the owner of Centurion Arms. Few know more about the MK12 than Monty, who has spent a career with and behind the rifle. We recently sat down with Monty to discuss the MK12, and why it’s still one of the world's...

“Monty Leclair is a US Navy SEAL and the owner of Centurion Arms (https://www.centurionarms.com/category-s/1837.htm). Few know more about the MK12 SPR than Monty, who has spent a career with and behind the rifle. In an industry where there’s always a “latest and greatest,” the MK12 SPR has remained a classic constant, and for good reason”

Q: Monty, you’re a massive source of knowledge when it comes to firearms. Larry Vickers said you were the most “weapons- savvy SEAL he had ever met.” I know that when it comes to the MK12 SPR, you are most certainly the man to call. Can you give our readers just a bit of background?

A: Before I joined the military, I always had a strong interest in firearms. I built my first AR when I was 18. Back then, I was always interested in doing some type of special operations stuff. I ended up joining the military to be a SEAL after I had heard what they were. There, I got some more experience with shooting and firearms stuff.

When I was a little bit more senior, I worked at WARCOM (United States Naval Special Warfare Command) dealing with weapons development. Being a “gun guy” is how I ended up in that seat. I had a lot of weapons knowledge I’d gathered on my own…learning how to build 1911 handguns with Larry Vickers, learning how to build sniper rifles and bolt guns on my own…learning the machine work side of it.

Larry Vickers and Monty Leclair discuss the MK12, part 1…one of the best videos ever done on the MK12 SPR.

Over at WARCOM, I was involved with a lot of the weapons programs that were coming around like the MK12, SCAR, the PSR. That helped introduce me to a lot of people in the industry. I learned a lot about technology and also got a lot of good inside information about military specs and why they were the way they were. There, I was also able to visit weapons factories and really see what works and what doesn’t work.

With this information…later on in my career, I started Centurion Arms (https://www.centurionarms.com/). We began building uppers and MK12 stuff…things I had seen in the military that I just generally liked, but particularly the MK12.

(This is only about 20% of the article , continue reading by clicking on the link at the beginning off this post) 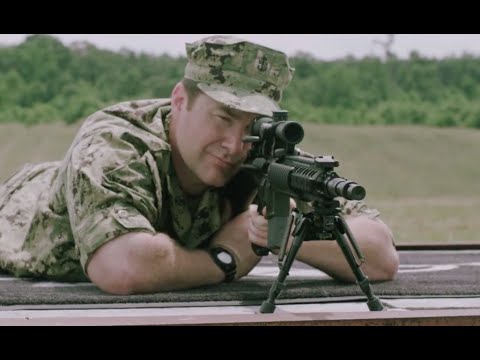 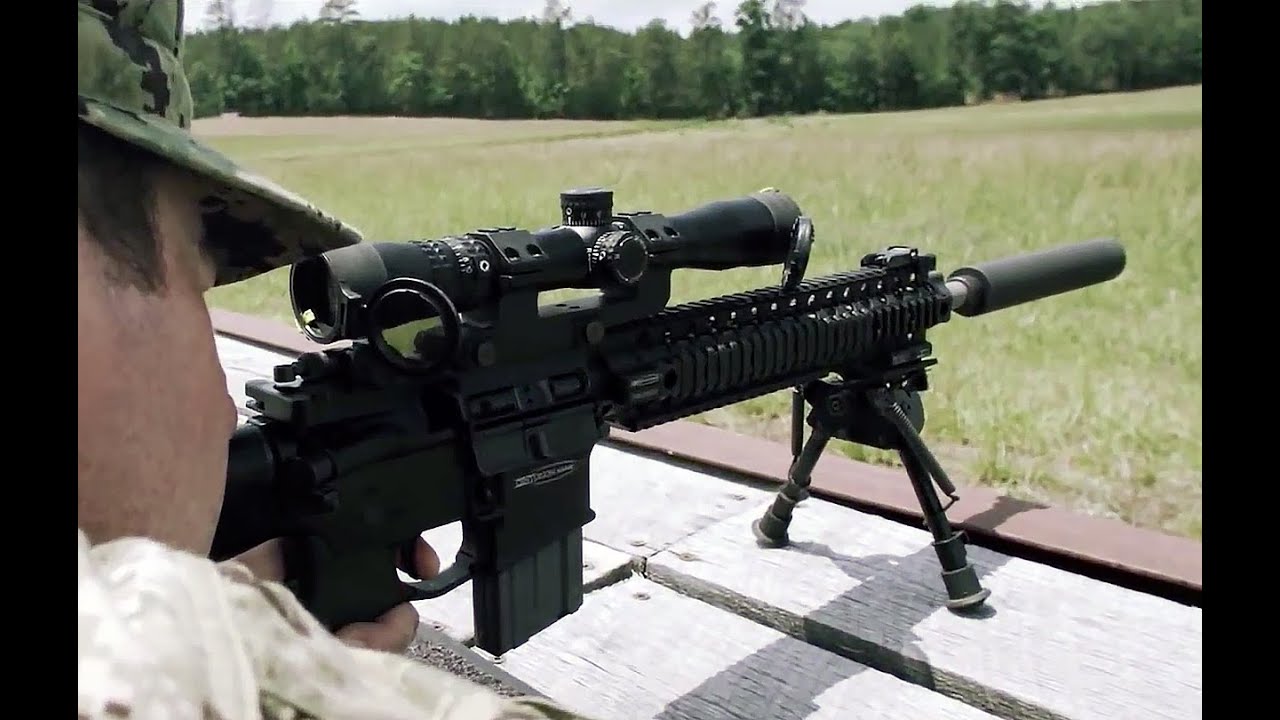 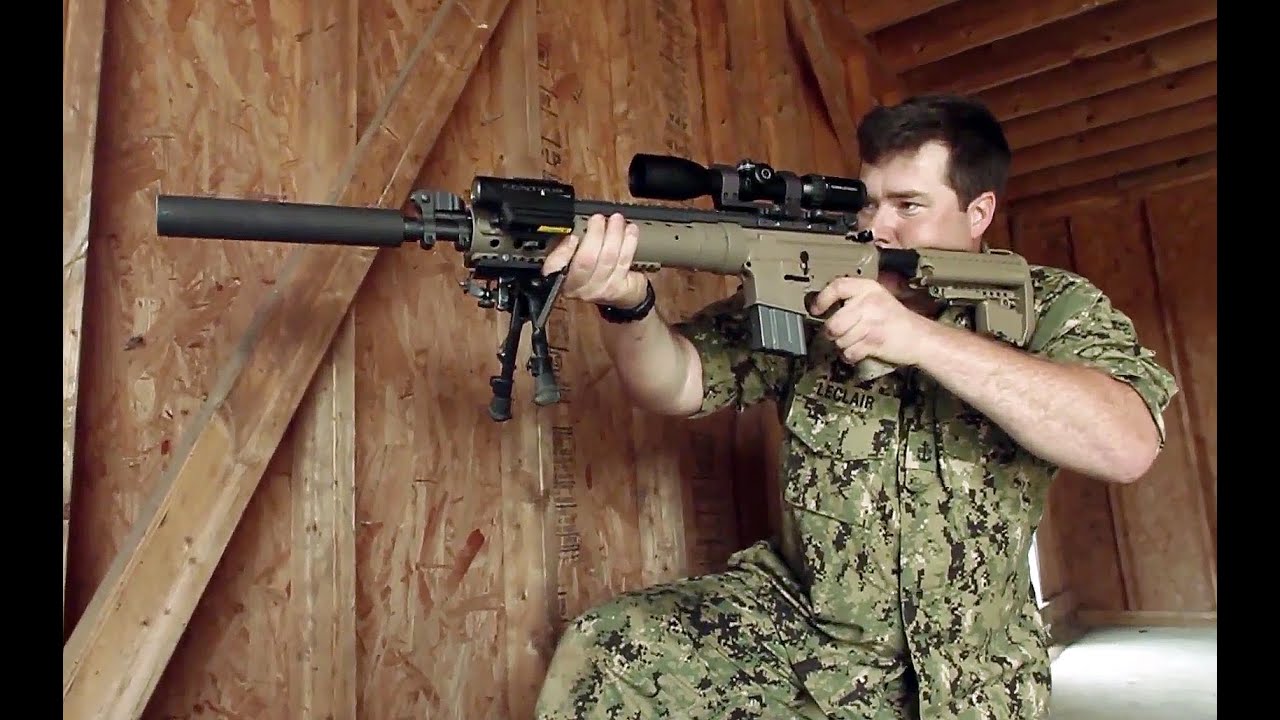 Good read. In my opinion, and mine alone, the MK12 really hit it out of the park DMR wise. The earlier M-14 conversions/M-21 was a stop gap that never fully met expectation and proved too maintenance intensive for most units. Putting together and maintaining a MK12 is just too easy. They will shoot sub-MOA all day long with the proper ammo, easy to maintain in the field, easy to suppress, easy on the logistics side with parts commonality with its M16/M4 brethren.

Couldn’t have said it better myself. Was a huge fan of the MK12 MOD 0 (glad 3rd shop guys took pity on the Army DM whose M14 kept going tits up in country)

I think the MOD 0 is superior to the MOD 1 never liked the Cheese grater of the MOD1. And the top rail was not as rigid nor continuous like the MOD 0. Made mounting optics trickier especially with NV.