A sign that the world is ending (Wilson Combat Glocks)

Same can be said about 4k 1911s. I honestly like tupperware pistols but $1300 is steep. My last Glock 19 had aftermarket sights, trigger and stipling done to the grip and was well under that price tag. The HKVP9 is a better value for tupperware pistols, imo.

Holy smokes that’s a lot for a Glock!

Ive shot a regular cabot 1911 and it was pretty but not like those meteorite guns. Those are what I envision Lex Luthers 1911s look like except made out of kryptonite.

That’s what these expensive handguns are…dumb. Sorry if that offends anyone. They are tools…

The Cabot meteorite 1911’s are off the chart, I watched some of the engineering that they figured out cutting them and the time involved…one thing for sure there will never be another set like them…If I was rich enough to have that kind of spending money I doubt I would buy them, but they would be something out of this world to handle and run a couple magazines through…

That’s what these expensive handguns are…dumb. Sorry if that offends anyone. They are tools…

Now this is a good conversation topic!
@Chuparosa: ok James the spot light is on you Brother, the question is how much would you pay for a 1911? Glock? HK? Wheel gun?.
I remember when I first got into this stuff I said the same thing, but this sport is addictive and now I own a $3200.00 CZ. Some times I wounded if drugs are cheaper!
In 5 years if we are still all here it would be interesting to see if your answers change!?! I really am interested in your answers!

Now this is a good conversation topic! ok James the spot light is on you Brother, the question is how much would you pay for a 1911? Glock? HK? Wheel gun?.

Ok! Qualifying criteria needed however. Is my bank account full of money or based on our current income/budget assuming the wife lets me buy?

Dont you own an HK mark 3? Those stsrt around 2k dont they?

You got A good deal.

The budget is of no concern

Its hard to fuck up a Glock, the parts dont need fitted and it breaks down easy and does not have very many parts. 1911s are a different story completely though, Larry Vickers wrote a couple articles on this topic, I will see if I can find them. As far as the “Legion” goes its way overpriced considering the sketchy QC and crappy CS from Sig USA. The pistol is ok but still not worth what they are asking,imo. If they got their shit together QC wise I would be all over the .45 p320 and p220 though. Both the military and LE have been having reliability issues (I posted the article a month or so ago) with the p320 and several LE agencies have got rid of the p226 due to Sig USAs bullshit as of late. Too be fair German Sigs are among the best firearms ever made.

I generally set a limit for all my guns (handguns, rifles, shotguns), of maximum $1,000. Have had some over that figure and sold them, but have still retained a few because they are worth the extra.

For shotguns - I have not hit the max even once, though have a couple that got close.

I would rather have more guns, and/or more ammo, than more expensive guns (meaning those over $1,000).

What issues are you seeing with bubba Glocks? Ive built several, swapped parts etc and never had issues and im far from an armorer.

The German Sigs are among the best firearms ever made but Sig USA does not have their German counterparts QC standards. Im not sure I can find anything Sig USA has admitted to but I can find several articles by good smiths (Like Larry Vickers) and find the article where the army reports issues.

If you have put over 1k through your pistol and its shooting good then theres no reason to sell it. The issue isnt their raw materials or overall construction, its their QC standards which means they pump out lemons or a fucked up product instead of being picky about quality like the Germans are. 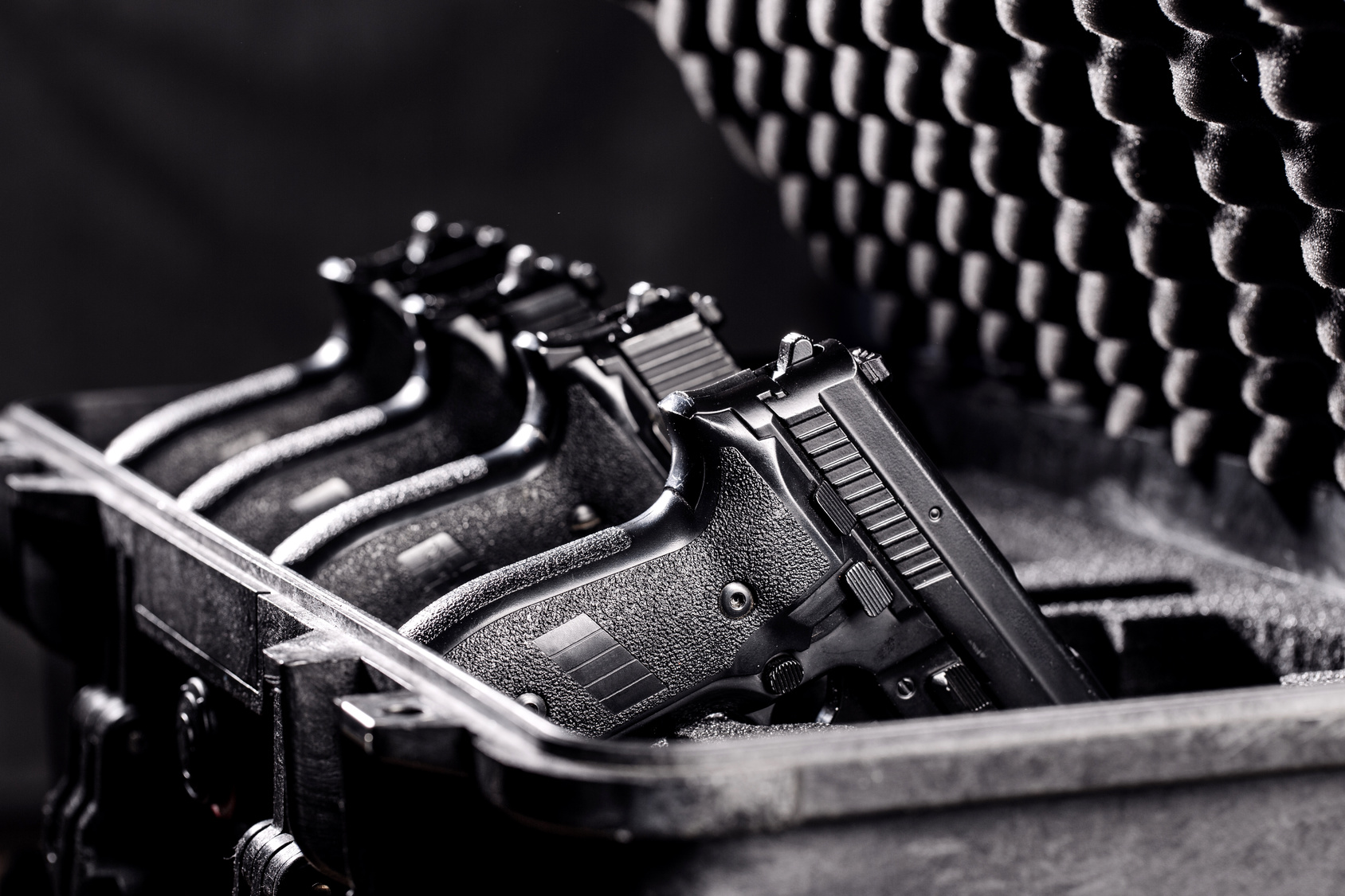 The military spends an extraordinary amount of money on guns. You would expect this. They are the military after all. But, for that money, they should be getting only top notch gear without issues because, if you are on the front lines, that is not... 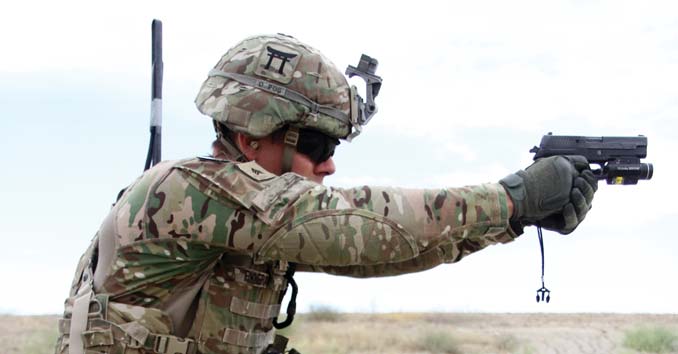 According to a DOD report, the Army’s new service pistol, a military variant of the Sig Sauer P320, is having numerous reliability and safety problems, including drop test failures, ejecting live ammunition, and problems cycling rounds.

Go to one of the links they provide to the Armys report on the Sig then scroll down to the part that says “Recommendation”.
Heres what it says: