Absolute worst gun you ever owned.

For me it was a Raven arms 25 auto, it was more of a danger to me than anyone I would shoot at. bullets would fly all different direction when it worked, which was seldom. I got it cheap and unloaded it cheap.

Mine works like a charm, I did notice when I got it the mags were dry and was hanging up a bit. I took them apart and sprayed some rem oil in there and they worked good. now I didn’t shoot them before the oiling so I don’t know if that would have been a problem. I know on any mag the follower has to be smooth with no hangups, especially on a double row mag. 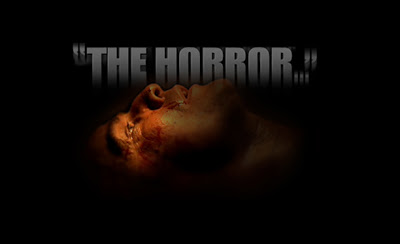 I had a similar/same gun called a Reck 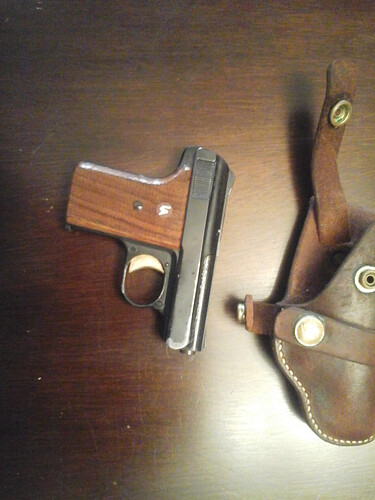 100% pot metal, super simple design, was corroded and froze when I got it, but, managed to make it work

Mine was new in box, think I give like 25 bucks for it way back then, I sold it for the same. Mine was chrome or whatever shiny finish they had on it but yours does look like mine. Jennings made one back then that was supposed to work, but that caliber would only piss someone off if you shot them with it.

The very worst pistol I’ve bought was an early ( early 1990s), EAA Tangfolio copy of the CZ in .45 acp.
Jammed, badly made, full of obvious errors and not accurate.
Hopefully EAA has twisted some arms at Tangfolio since then.
From current reports, they have and the new ones work as they should.
One would hope.

I bought a Mosin Carbine around 1985 or so, it was absolutely the worst gun ever made…could not hit a car door at 100 yards, almost had to use a hammer to open and close bolt, I’ve had shovels that felt better in the hand, trigger was like pulling a lawn mower start rope…what a POS. I eventually cut it up…

I’ve had shovels that felt better in the hand, trigger was like pulling a lawn mower start rope…

LOL That is pretty bad.

It was that bad…have not owned any Surplus guns since then, modern stuff it just so much better…

Good advice, I want one of those.

For me it was the 6.5 Carcano. I know it was worn out but what junk. The design was horrible. There’s NO WAY Oswald shot Kennedy with that. Couldn’t hit the side of a barn from the inside. Lifting the bolt cocked it and it was really hard to do. No way to shoot it fast.

I had a North American Arms 22short revolver. I could never hit anything with it and when I did, it bounced off of a glass bottle at about 10 feet. I bought and sold it for about $40.

No way! Even my CO2 BB pistols break glass bottles. And those are like 3-5 pounds of energy. Hahaha.

I can’t guarantee that I hit it square, but I heard it hit and it did not break. It was a crappy gun. It was the first gun I bought (or at least pretend to have bought) and the only one I don’t regret getting rid of at all.

It is awefully suspicious

Kel tec sub 2000 when they 1st came out. Even with Glock 33 rnd mags, rarely could you squeeze off more than 5 shots before jamming. The pink plexiglass front sight fell off after 1st range trip, had to glue it back in place. Then 2nd or third trip out, trigger broke off!! Sent back to factory for warranty repairs then traded that piece of SHIT in shortly after receiving it back.

Sent back to factory for warranty repairs then traded that piece of SHIT in shortly after receiving it back.

What did you trade it for? 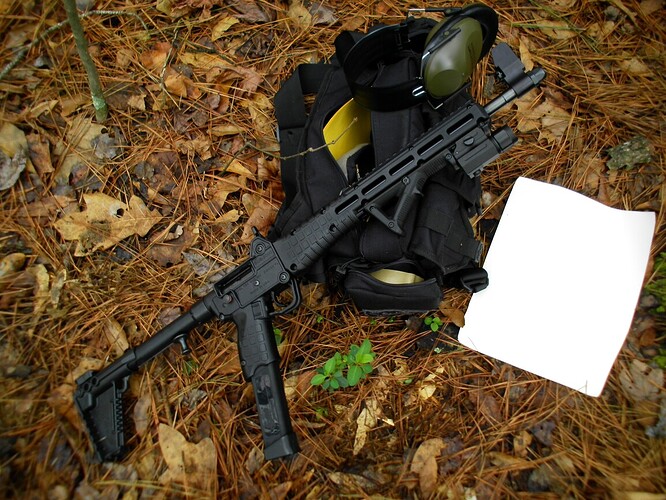 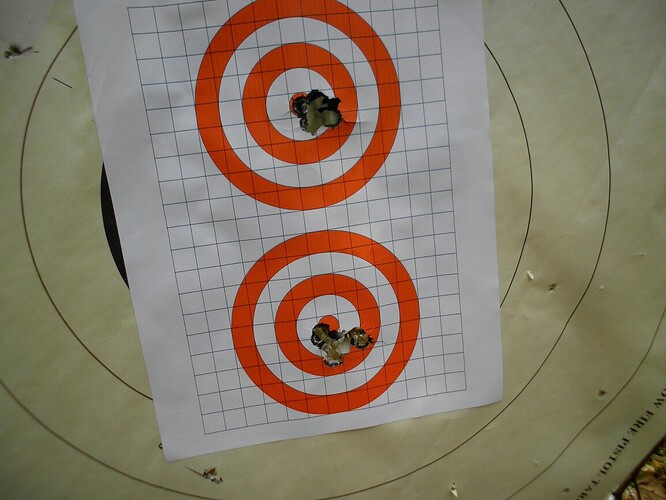 This is the only gun I own that don’t work. don’t know why I haven’t unloaded it yet. 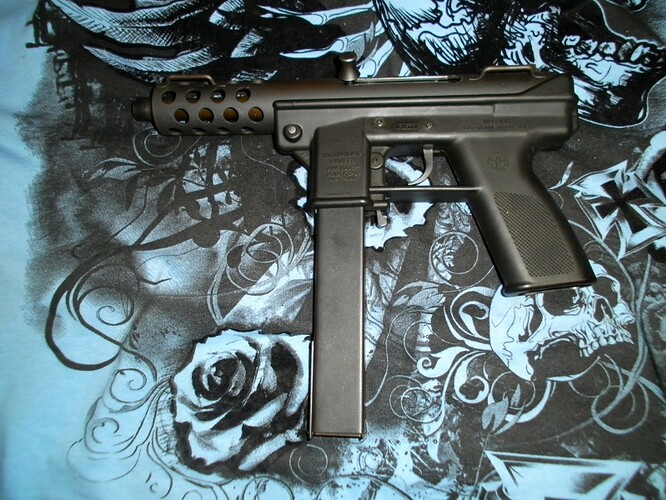