"AI is actually the fastest path to communism.” 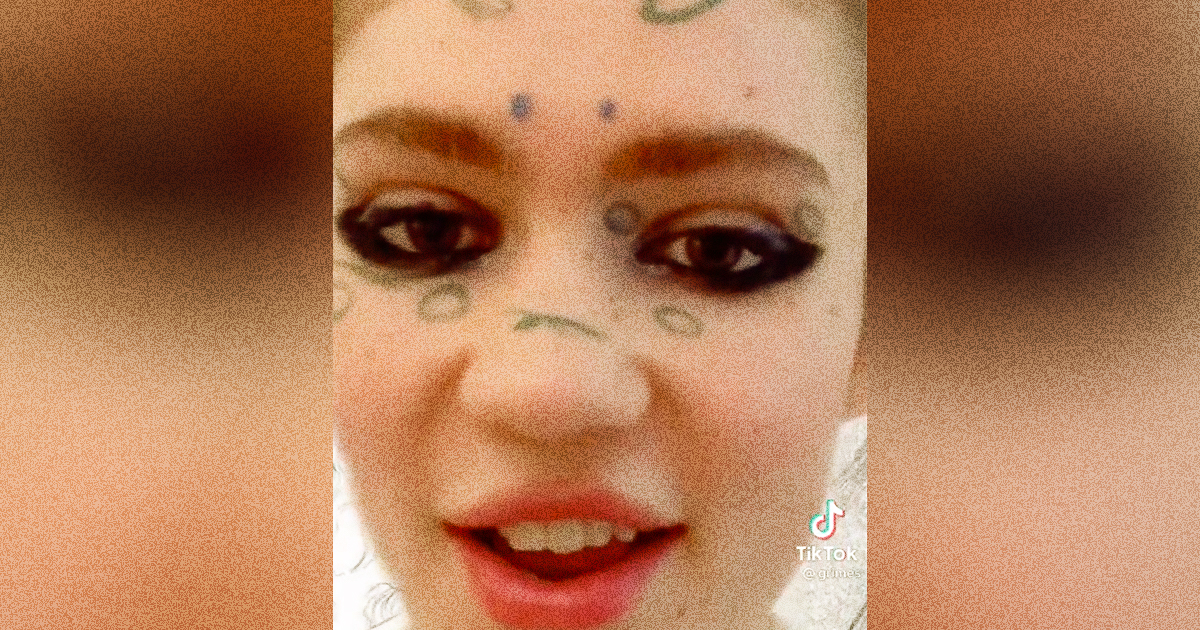 Grimes Says AI Will Usher in an Era of Luxurious Communism

Singer-songwriter Grimes posted a TikTok video on Wednesday night in which she returned to her next biggest pastime: overpromising what artificial intelligence can provide to society. “I have a proposition for the Communists,” Grimes said in a TikTok...

AI isn’t needed for the Commies to quickly succeed. The results are everywhere. 30 years was all it took.

Much much longer, just the soviet part in infiltrating our federal government can be documented to 1934. American Betrayal by Diana West is a very well referenced narrative of the process from then to the Bush years. Lots of goodies from the Venona project and Soviet Archives. The socialist society parts a done deal, that AI is going to be big daddy enforcer.

That darn constitution is in the way again.
Dont worry the democommes are doing their best to get rid of it.

The socialist society parts a done deal, that AI is going to be big daddy enforcer.

Indeed it all started in earnest towards the end of the 19th century.

I was referring to the era ‘Bookended’ by Clinton and FJB.

Reagan was right, 1 generation away.

Grimes Says AI Will Usher in an Era of Luxurious Communism

Is that not by its very nature a contradiction in terms!

Did Gene Roddenberry nail it again?

“Technology would have long ago made privacy impossible, except that this had only made it more precious and desirable…" - Gene Roddenberry

He seemed to think that our desire to be individuals would overcome the dangers. He had a optimistic view of humans and our future.

" - it’s not all going to be over with a big flash and a bomb; that the human race is improving…"

Myself I don’t think we are improving much, and I do think AI is very dangerous. Especially because I think it will lead to another faulty/false religion that we humans seem to so easily to embrace. ‘The Image of the Beast’ perhaps?

BTW Roddenberry was very anti religion, but he was pro God. He believed God was essentially elemental. A part of everything.

“I think God is as much a basic ingredient in the universe as neutrons and positrons. This is the prime force, when we look around the universe.”

I believe that too, and also that God has a plan that encompasses it all. Including AI…

Let’s just hope that God’s plan on AI is not to have us placed on the list of "needed extinction "
Because let’s face it… we are the issue with the planet.

Got one word for ya

Be one. We were in our teens, nothing has changed 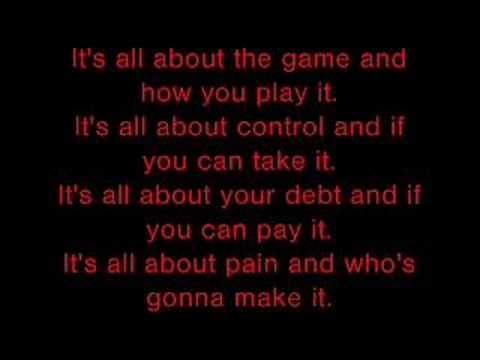 not to have us placed on the list of "needed extinction "

That doesn’t mean we will not be replaced by AI…
We are certainly screwing things up here. Perhaps the Gods are laughing at us in our continued ignorance and self centered thought process.
While I do want to live… and live free… I think that is becoming harder and harder.
I am sure I will live to see what happens though.

Eternal life…with a monotonous existence? Both Heaven and Hell seem to each have a single activity for those existing there, though of course, Heaven’s activity (singing praises to God) does seem highly preferable to Hell’s activity (endless suffering).

Maybe not… Doubt I will be living under AI overlords.

You know like in General Stark’s catchy motto, ‘Live Free or Die’.

This is correct, for those in hell it will be to exist in agony for eternity separated from your creator, your God, your Father

For those in heaven it will be to spend every moment in bliss,love and glory in his presence

To help understand, think of someone you love and how you feel with and without them in your presence, then magnify that to infinity with God