Be careful brothers and sisters, we are on the Radar. I Couldn’t get on the forum unless I used wi-fi even after resetting network settings on my phone so I did a google. The article at the end of this post is the first thing I found. Changed VPN and now it connects without wi-fi. Coincidence? Just checked VPN, still off but can still see the forum. Hmm. I don’t know how VPN’s work or really even what it stands for but since it was suggested in the article I found I went to my network settings in my phone and turned on VPN to automatic, My guess was it would create its own address or what ever it does and allow me to get on the sight. I was then able to log in to the forum but when I went back to my settings the VPN was still turned off. I don’t really believe in coincidence the way it is typically used but to search and find an article about sites being blocked and immediately being able to go where I couldn’t seconds before finding the article? Again hmmm. I’ve said too much already.
The chair is against the door.

www.codias.com is blocked by AT&T.  On my iPhone I can access any other sites.  All browsers I use (Safari, Chrome, FireFox, Browser) receive a Connection Lost response.    However, if I enable a v...

Couldn’t get on the forum

Started when? just when you posted this?

This may need its own thread

searching it myself I find 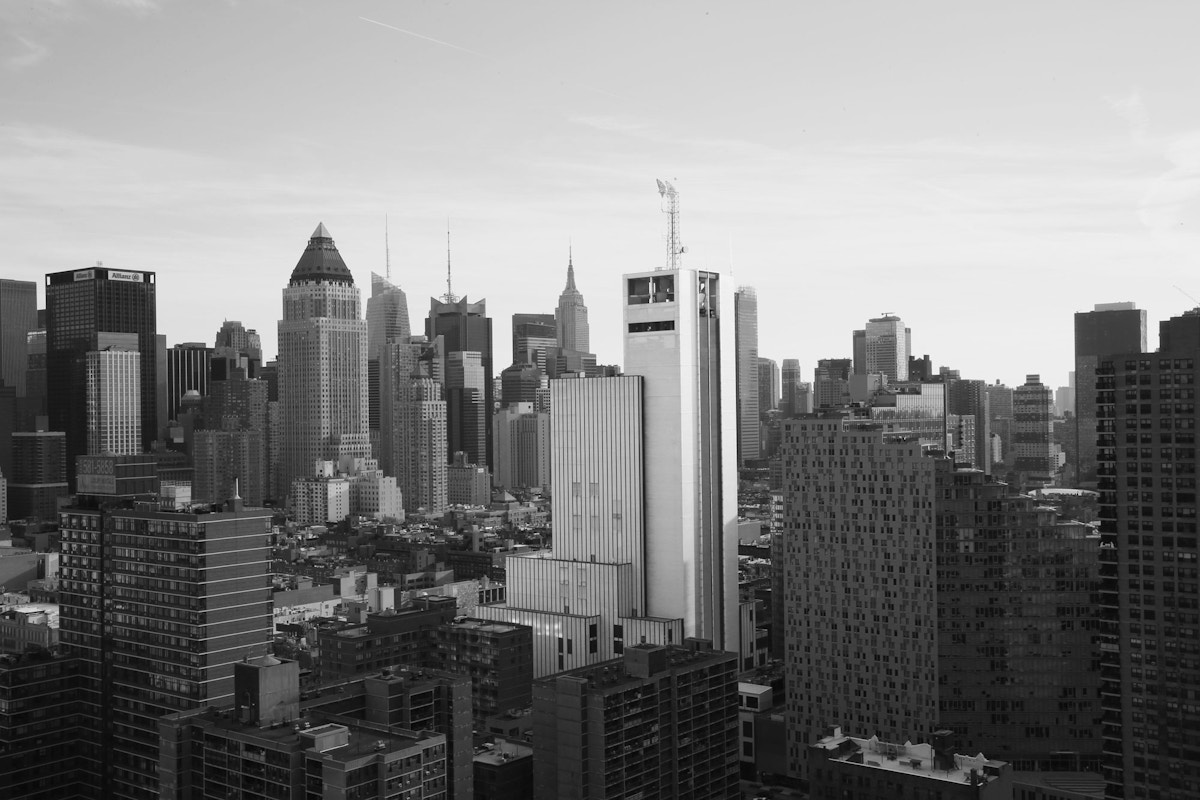 These fortress-like AT&T buildings are central to a secret NSA program that has monitored billions of communications, documents and sources reveal.

No way the nsa would go from spying to censorship, that would be wrong.

It started yesterday , I was concerned my everyday viewing streak would be broken.

That’s some sick stuff but I understand what you are saying about questioning AT&T and the NSA by the band title and what happened to the dudes mom. Ouch

No doubt the roots run much, much deeper than any of us are able to comprehend. As for AT&T, well this just says it all:

The NSA considers AT&T to be one of its most trusted partners and has lauded the company’s “extreme willingness to help.”

Unfortunately, none of the others are any better. So in a sense, at least AT&T is more open about it.

Couldn’t get on the forum…

That’s strange. I’ve had issues from time to time, but always attributed it to forum updates being pushed. One day over the past couple weeks I couldn’t reply to posts at all no matter what I tried. I thought, uh oh, I done went too far with my antics! I could see other people posting, but couldn’t even reply or quote. Then there was a small stretch where I couldn’t even connect to the forum -thought maybe it was down. Got the same result using WiFi and 4G. The problem eventually fixed itself. I still can’t resolve if it was on my end or elsewhere, but it hasn’t done it since so who knows.

I did have concerns when that event mentioned above happened, because it made me realize I had no way to get in touch with @Robert or anyone else here to let them know I was no longer able to access the site. In effect, I would just disappear (note that may be a desirable outcome to some

I looked to my behavior first too to see if I had been banned but came up empty. I am wound a little too tight so the pic is at times an accurate representation. Lol

no way to get in touch with @Robert or anyone else

I still own the domain and may rebuild it

No problems connecting with my phone, I’m on Spectrum mobile.

I have not had any issues with phone or laptop.

I’ve had numerous bizarre issues lately, and we were down for a least an hour yesterday

No doubt the roots run much, much deeper than any of us are able to comprehend. As for AT&T, well this just says it all:

The NSA considers AT&T to be one of its most trusted partners and has lauded the company’s “extreme willingness to help.”

Unfortunately, none of the others are any better. So in a sense, at least AT&T is more open about it.

Too bad AT&T doesn’t have much willingness to help their customers.

After a period where I started wondering how many recent months I didn’t have at least a week without a connection (due to infrastructure they were refusing to replace, because they were planning an upgrade, but couldn’t tell me when they would upgrade, even a year after I started asking when they would do the upgrade), I started looking at the company that had a crew running new lines in my area. Then a lineman came out to ‘fix’ the latest problem, and mentioned that they were finally going to replace the section of lines that had been causing the majority of problems in my area, for years.

“Oh, finally upgrading it to fiber?”

“No, they aren’t doing the fiber upgrade, out here, just replacing the corroded copper lines.” (The section in question had become a rat’s nest of wires, as the guys sent out to ‘fix’ the problem kept adding sections of the wire that is normally used to connect a single house to the pole, as a bandaid measure to get an individual customer around a break in the main line.)

It’s like they think they still have a monopoly, or something. I switched to their competition, as soon as I could get it set up.

Had the same issues in FL, every rain (day in the summer) it would get crappy, they’d come rewire what they rewired the time before, lather rinse repeat

Yep. Wet weather would drop the connection speed. It had been quite a while since I had been able to reliably get a connection around 32k (28.8k had become the new standard to aim for). When the guy came out to fix the latest problem, I had put in a service request because I had made several failed attempts at a connection, then finally got a 9600 baud connection (I didn’t even know the newer modems could still do 9600 baud connections).

That was maybe 3 years ago. You know what pages will load with a 9600 baud connection? Apparently none of them.

Their competitor handed me a cable modem (for the first year, the monthly fee was about the same as what AT&T had been charging me for dialup). It was a bit of a culture shock.

I think the government is about to put an authoritarian boot on the first and second amendments. They never waste a crisis and the beurocracy wants revenge on gun owners. This is the perfect time for it. Trump has actually been quite bad for the second amendment and arguably the first also. I’m not saying I wont vote for him after all what choice do I have? But he has nominated a tepid at best supreme court justice when it comes to the second. Then he fails to take action against the tech industry’s censorship. We have a real situation on the horizon.

It creates a secure network between your device and another. They’re very good to have on your phone and prevents snooping.

I actually always use a VPN. I’ve never had an issue here. Most government sites won’t allow access with a VPN, nor will political party sites. That alone proves how useful they are. I highly suggest running them

I’ll play with it a little.

I’ll play with it a little.

I hope you’re talking about a VPN!!