America's Sovereign States: The Obscure History of How 10 Independent States Joined the U.S. 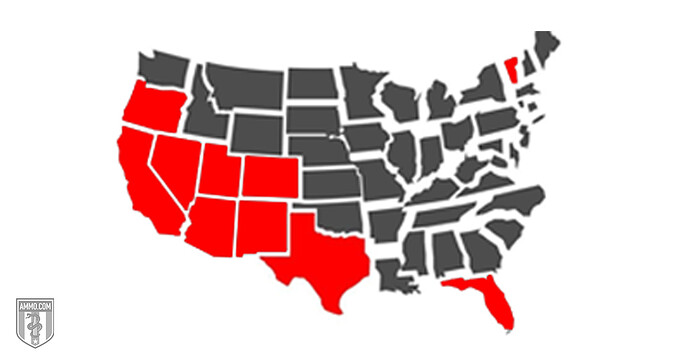 Sovereign States of America: 10 States That Started as Free Countries &...

The Utah story was sort of inaccurate.
The Territory of Utah (Deseret) started out large as it was stated.
But the territory was cut down to the current state by the other states fighting over water.
And the fact the congress at the time was mostly anti-Mormon and the state as it was interfered with the great westward expansion.
In the end Utah had to agree to terms congress put forth to prevent the territory from being chopped up anymore or disappearing all together.
There was a time during the states history we had two state capitals.
A religious based capital and a non religious based capital.
Fillmore and Corine.
In the end Salt Lake City became the capital under a single state.