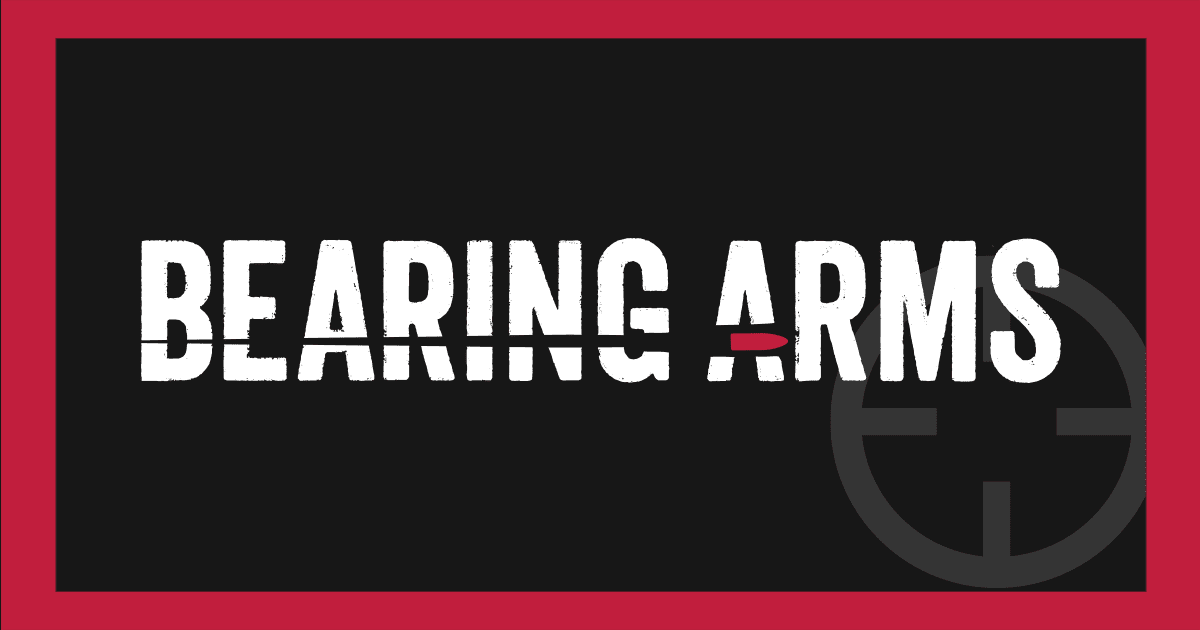 Another Company Throwing Its Weight Behind Gun Control

This new abandonment of common sense and overtly swinging the other way will really not affect my dapper appearance except for the lack of these companies products. We have choices to make too.

I dont even know who that is but f**k them.

I dont even know who that is but f**k them.

no worry their shoes are s*it

These companies are delusional if they foresee a positive outcome for taking an anti-gun stance. Gun owners vote with their wallets and this silly trend will only hurt company profits. It’s only a matter of time before stockholders put the brakes on this nonsense. Money usually gets the last word.

I agree. But, ever wonder why so many bankers (ceo’s and presidents of banks), contribute to liberal candidates? My guess is that these ceo’s and presidents are more afraid of the liberals than the conservatives, so they give the liberal candidates money just in case they get elected and start targeting business in various ways (hoping their contributions will persuade these newly elected liberals to give them a pass).

So, my guess is that these businesses are doing the same as the bankers - acting favorably towards the liberals so that they (the businesses) can continue making money same as before the liberals got into office.

My thinking is, we conservatives (as a group), don’t really “punish” these anti-gun businesses enough. Simply taking some/all of our business elsewhere apparently is not enough. We might need to add (more?) laws that say if anyone gets hurt on their property due to it being “gun free” that the business is at least partially liable (the criminal being liable, too, of course). Not sure what else we can do, but there has to be more that we could do to become as much a consideration as the liberals for these “anti-gun” businesses.

Review them as such everywhere you can. PISS on the anti’s. FIGHT BACK.
The lefturds lie - meet the bastards head on.