This is getting out of hand. They labeled a shotgun with a stock sleeve as part of her arsenal. This is so stupid. This was a he said she said scenario. They took the word of the other person and not hers.

You have to ask yourself, why aren’t the Hollywood Universal weirdos arrested?

A movie showing liberals stalking supporters of President Donald Trump is slated to be released in September.

Hollywood types have made their thoughts about Donald Trump well known. They are ruthless in their hatred and criticism of the President. But, it appears Universal went too far in pushing their left-wing agenda this time. The movie studio pulled ads for an upcoming movie that depicts seemingly liberal elites hunting “deplorable” MAGA types for sport. 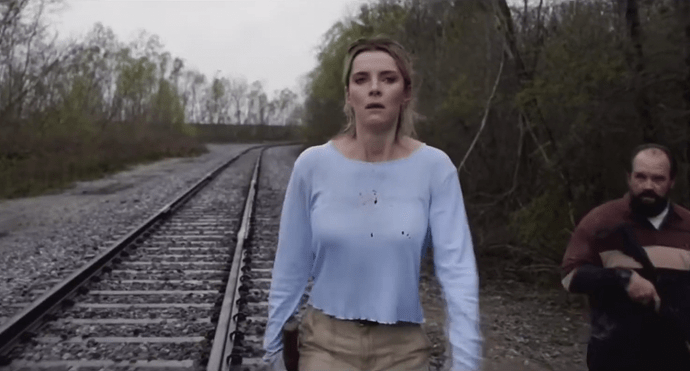 Kathy Griffin claims she can’t get work following her photoshoot with a decapitated and bloody Trump head, but don’t let that fool you. Hollywood clearly still likes the idea of promoting violence against people who aren’t good and obedient leftists, because Universal Pictures is set to release a thriller called The Hunt on September 27, which features left-wing “elites” hunting Trump supporters for sport.

It’s a joke that all it takes is someone saying you said something with absolutely no proof and the you get arrested and guns taken. After an arrest your name is on record for said offense and puts you on higher watch lists. This is horrible! Why isn’t the NRA having a come apart over this? I’m going to write them though I doubt they care.

This is horrible! Why isn’t the NRA having a come apart over this? I’m going to write them though I doubt they care.

Because they are more interested in convincing you out of your money in order to maintain extravagant lifestyle… Come on people pull your head out of your ass! This is blatant infringement on so many levels yet everyone just lays down and takes it…

The 1st, 2nd, 4th, and 5th. You’re absolutely right. This one really takes the cake

You all DO know that Oklahoma has no red flag laws right?. And a person with known suicidal and homicidal thoughts buys an AK and 160 rds of ammo and a week later says she wants to go shoot up the school and kill 400 people, at the school she was busted for carrying a knife and making threats on several occasions at, and was asked by the school not to come back (expelled),
What exactly would you do?

That’s hear say. She denies it and the article presents no known proof she did say it. You’re ASSuming.

at the school she was busted for carrying a knife and making threats on several occasions at, and was asked by the school not to come back (expelled),

That’s not in the article posted. Not sure where you got this but I would like to read it. And carrying a knife is probably normal for a girl who hunts like she does. I carried a knife in school. I also probably threatened a few kids while was in school too. Didn’t threaten them WITH the knife and never would have though.

Stories like this amaze me. Last year my aunt was found dead. My brother, myself and my sister all called the police and told them we suspected foul play. My other aunt (her sister) went to the police station and told them the same thing, that the whole family suspects foul play and we gave them the name of the person we suspected (one of our family members). The cops didn’t even take notes. They would not put it in her file. We wanted a toxicology done on her but a judge has to decide on that and he only decides based on whats in the police file, but since they would not put what we were telling them in the file, a toxicology was not done. Our entire family all agrees on what we think happened, we knew it the second we found out she was dead and the cops closed the case the same day and would listen to none of us.
And yet here we have an anonymous caller who reports on a girl who for all intensive purposes has commited no crime, and they run out to arrest her and charge her and take her guns and she is tried and found guilty in the court of public opinion based on an article that doesn’t give any specifics. This shit just disgusts me.

As far as the knife, not sure where that comes from either. Maybe I missed it twice in the article. My daughter who does not hunt has carried a pocket knife since she was 15 years old.

You all DO know that Oklahoma has no red flag laws right?.

She was jailed on making a terroristic threat yet no proof has been presented. The reason for taking her in was the same as any other red flag situation. Her rights have been violated when she violated no one else’s. Can’t believe you people support this. When someone makes stuff up about you with no proof I’ll be sure to side with the person making the stuff up.

better get used to it, going to happen more everyday….it’s the world we live in…the demoRats are winning…it will take a SCOTUS case to decide at some point…

I thought they decided against releasing it. That it was even made is terrible I know. But I don’t think it’s going to be released.

I thought it was just postponed not canceled

The very latest that I found…

Controversy struck Universal Pictures and Blumhouse last month, as the satirical horror film The Hunt was pulled from its scheduled September release. The conversation about the film started when Universal pulled violent ads in the wake of terror attacks across the country, but it quickly shifted when a report suggested that the film was about “liberal elites” hunting down conservative “deplorables” for sport. This sparked outrage online causing Universal and Blumhouse to pull the plug on The Hunt 's theatrical debut, shelving it indefinitely.

There is still no word as to when or if the film will ever be released, but writer Damon Lindelof is finally speaking up about his cancelled satire. While speaking to EW about his upcoming Watchmen series on HBO, Lindelof opened up about The Hunt, confirming that the concept of the film was completely misinterpreted by folks online.

“The Hunt is, and always was, a story about what happens when political outrage goes to the most absurd, ridiculous extreme,” Lindelof said. “Because we wanted the movie to be fun and entertaining, we did our very best to make fun of ourselves while making it. The last thing we wanted to do was make a ‘message’ movie. The audience doesn’t want to be preached at so, if anything, this is a story about what happens to folks who deem themselves holier than thou. Spoiler alert: Things don’t turn out great for them.”

The film may have been pulled from its release, and there has been no official timetable for its eventual debut from Universal, but Lindelof remains hopeful that it will eventually see the light of day.

“I’m a TV guy, so I’ve seen many shows ‘canceled’ then revived, so, of course, there’s always a chance the same will happen for us,” he added. “I understand why the movie was misunderstood, but I really hope people get a chance to see it and make up their minds for themselves.” 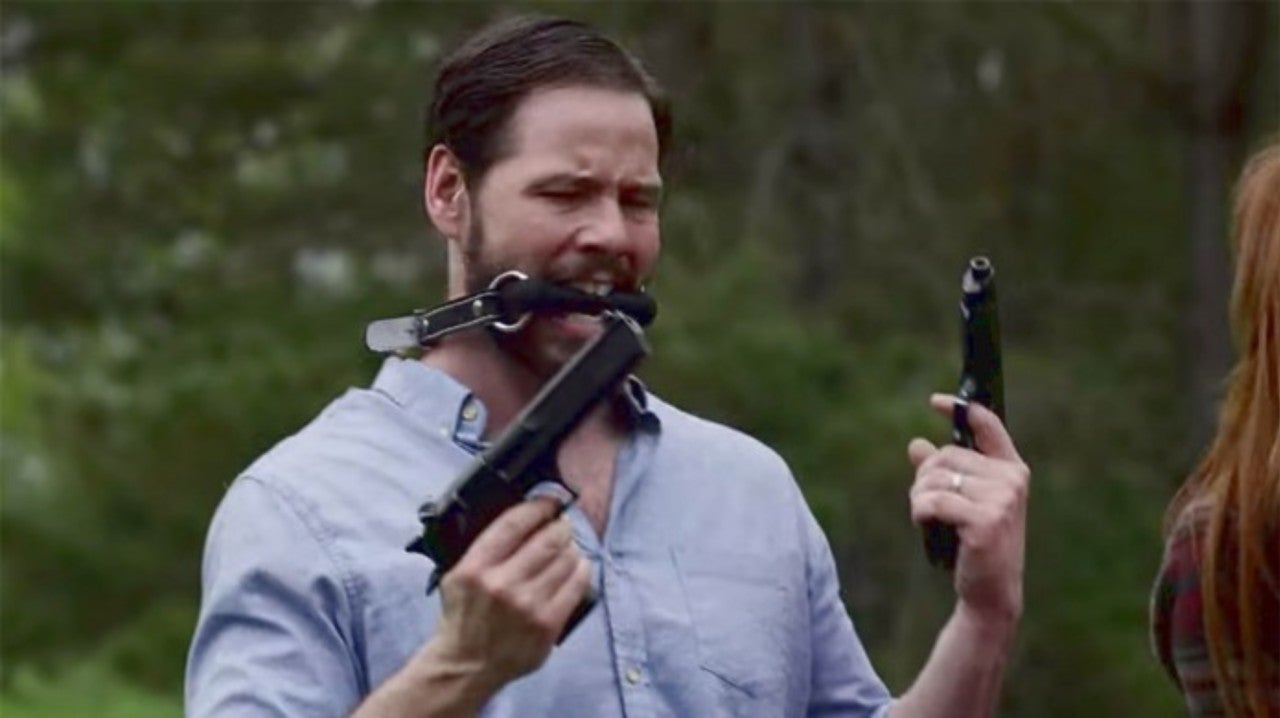 I’m hoping everyone and the neighbors are writing to their state senators!

If the adults at the school would not only hire armed and trained security and also themselves arm and train it doesn’t matter what someone says they’re gonna do. If someone comes within 100yds of a school with a rifle they’d be instantly taken out.

Our society needs to stop being fucking pussies and start acting like adults. You wanna be safe? Buy some guns, train and arm your-damn-self you indigent fools. Pre-20th century America didn’t have this problem because everyone and their kids were armed and knew how to those weapons.