A few years back, I had a small pistol case that would open by use of a small key. Once opened you could take the key out, put/take whatever you need out, and the case would lock its self upon closing. The key to the cased was on my truck key ring.

Truck is locked. Phone is in locked truck…keys are in locked gun case. So here I am, with a buddy of mine in the middle of nowhere. Buddy’s phone is also in truck.

My buddy always carried a small lockpicking set. I always laughed at him. But no this day. My buddy picked the cased in under 5 mins. I pick my self up a pick set 10 minutes after I got home LMAO. 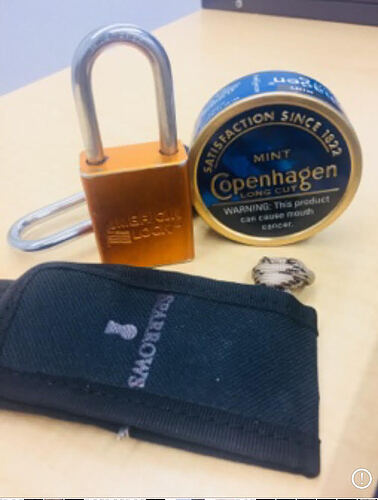 I can pick most locks in a few seconds.

Right on! What brand do you use?

I have a grand master set. 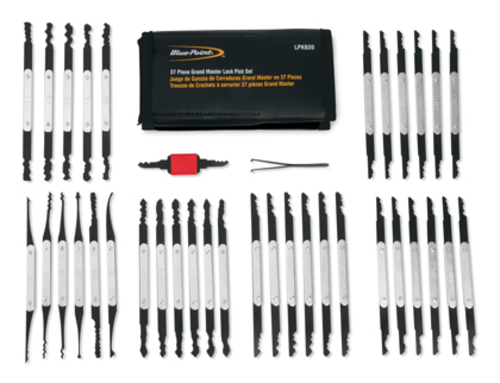 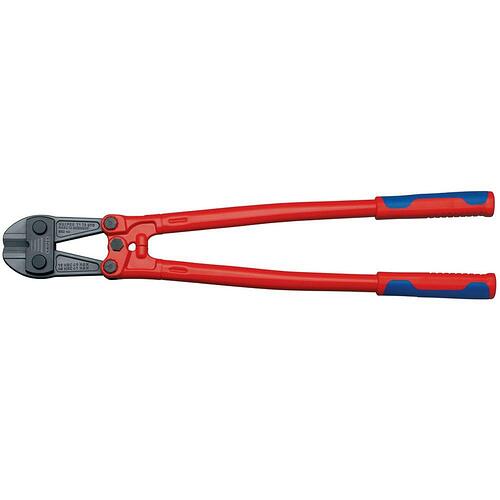 Although I do have a nice Sesame 4-digit lock someone left that I took the time to start at 0000 and run up while watching TV until I opened it. Then used a homemade reset tool to make my own combination. Nice $35 lock.

I am a licensed lock smith and have several pick sets and pick guns. Haven’t seen many locks I could not manipulate in a short amount of time.

Word of caution in some jurisdictions it is illegal (considered burglary tools) to possess pick sets if you are not a licensed lock smith. Just verify the laws where you live.

I watched 2 rookies fight a case hardened lock with the cutters for a few minutes before I showed them to cut the first link in the chain. –

I actually got a lock picking set a couple years ago for Christmas, inspired by my love of sneaking around in Fallout, lol. Haven’t had a chance to really learn how to use them, though, and carrying them around is illegal (at least in MA) because they’re considered burglary tools. Whomp whomp