Anybody else watching the livestream pcc/handgun nationals? 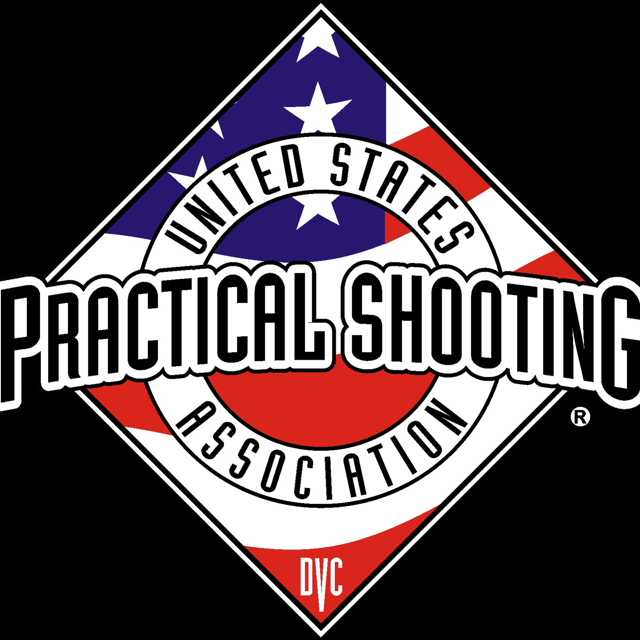 USPSA is a fun and fast action shooting sport where we balance accuracy, power, and speed into a winning combination. Multiple targets, moving targets, targets that…

The next is supposed to work but it isn’t for me. 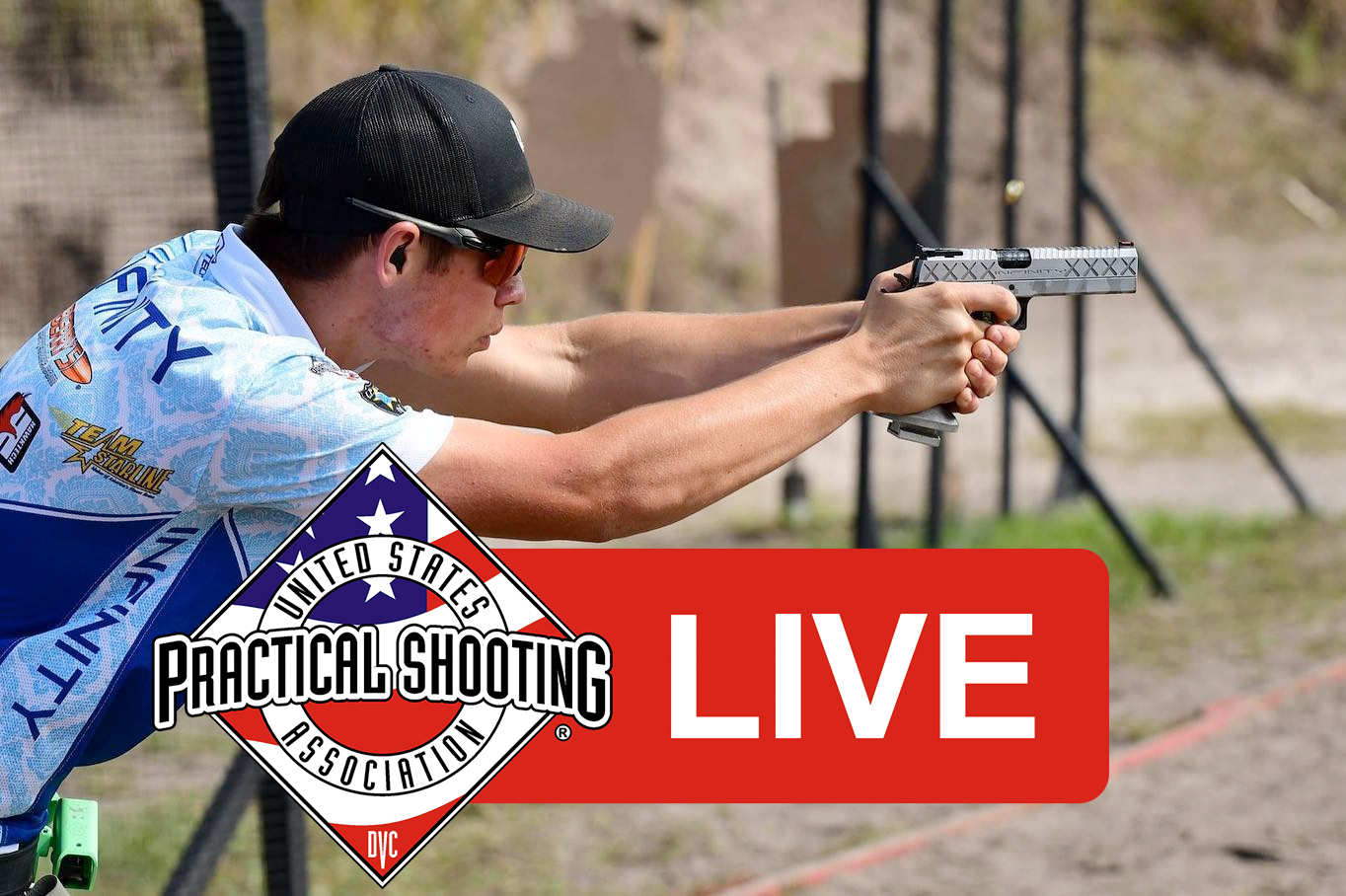 Looks interesting, is there a place to watch all the big shooting events online?

Beats the hell out of watching some idiots dribble a ball for 5 million dollars while screaming about being oppressed.

I’ve never found one. I think USPSA has just started doing this, but at the vimeo site USPSA has a mess of videos, I assume archives.

If the second link works for you I think it’s supposed to have a mess of places where you can get the livestreaming of this weekends nationals.

In some country’s this actually is a huge sport

some country’s this actually is a huge sport

How do you even find out about upcoming events without digging all over the internet?

Is there a decent site or app that helps people keep up to date on it and where to watch it? Other sports have those things. I know I would watch more matches if it was easier to find all the various events online.

Practical shooting is a huge sport in the U.S. what countries is it more popular in?

Or even something for news on the sport like ESPN but without all the dribbling on balls of ball dribbles.

I guess it’s probably just the marketing side of it isn’t quite where the other sports this size are?

Maybe they need to add entrance music and ring girls in skimpy outfits in between rounds. /s

I get email notifications. Maybe because I’m a USPSA member?

Next time I’ll post it as soon as I get the email. If I can remember. Old bastard here.

You might check the USPSA website, look around, I’m not familiar with the website either except for the things that I use and then even I have to search since I don’t use it all that often.

If you want to compete, and IMO you should, they have areas on the website showing where matches in your area are held with dates and such. We don’t shoot competition because we’re GODs gift to shooting but because we want to get better. I know that I’m getting better but it’s taking incredibly long. But at my age and with all my bad habits it’s a wonder at all.

Youtube has all sorts of videos to help the new shooter with gear and such.

I went to my first match with just oddball gear for a 1911. I was quite a Sad Sack! But I knew not to spend all sorts of $ buying things I would use once and rebuy correctly once I decided where I wanted to be. I wanted to get my feet wet first and see what it was all about. The first match… It rained hard the entire time. But I shot it and learned alot. Hooked ever since. From a 1911 I moved to a M&P in Carry Optics division, then I was going to switch to a Walther PPQ, had it all set up, but then USPSA opened up PCC and I haven’t looked back.

Maybe they need to add entrance music and ring girls in skimpy outfits in between rounds.

I would like that a lot, but the ladies might not. If they demanded equal time I definitely wouldn’t appreciate the guys in next to nothing. I’ve seen children shooting and their parents might not appreciate ANY of it. One was so young and small he needed something to stand on to shoot through the windows. I wish I had gotten that young a start, but it just didn’t exist for me. (poor me!)

This would work for me, maybe not so much for the folks already mentioned. Cursor down. Yes, they shoot.
http://www.uspsa2.org/sbt.htm

edit: Just for the record, I don’t shoot 2 or even 3 gun*. I have enough to do to just shoot 1 gun. But also check out Steel Challenge. It requires very little movement and is huge fun. One can even take part with a .22. That’s what I shoot.

I would like that a lot, but the ladies might not. If they demanded equal time I definitely wouldn’t appreciate the guys in next to nothing. I’ve seen children shooting and their parents might not appreciate ANY of it. One was so young and small he needed something to stand on to shoot through the windows.

That’s true and good point , combat sports like boxing generally have different divisions for Juniors or females so that’s probably why it works better for them.

Someday maybe it will grow enough to see a Hooters 2-gun match.