Are AR-15 Rifles a Public Safety Threat? Here's What the Data Say | Being...

Between 2007 and 2017, nearly 1,700 people were murdered with a knife or sharp object per year. That’s almost four times the number of people murdered by an assailant with any sort of rifle. But what if we look at just AR-15 rifles?

Are AR-15 Rifles a Public Safety Threat? Here’s What the Data Say

Is it true that the AR-15, a popular firearm owned by millions of Americans, is a unique threat to public safety? 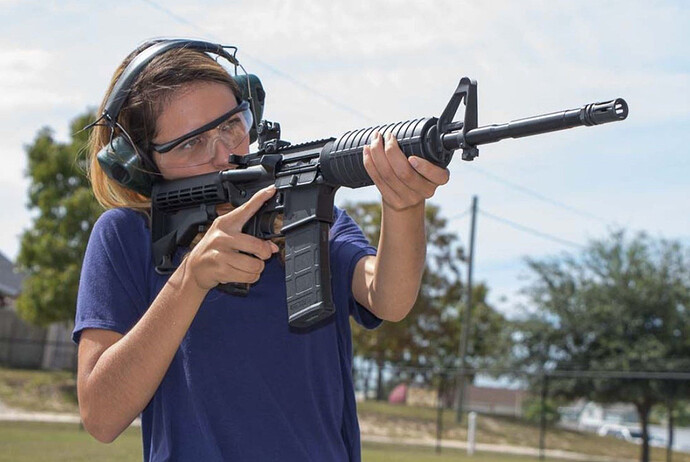 Yes they are, i’m scared to death of them.

Yes they are, i’m scared to death of them.

Foolishness noted. The scumbag politicians are scared to death of them though. The peasants no longer have mere pitchforks. That’s the entire purpose of the 2nd A’. They just think they can legislate them, battle rifles, and our voice, out of existence. What morons to think that.