Are the Police More Equal Than You?

New Jersey politicians don’t like you to have guns. They made it so hard to be an honest gun owner that lots of us gave up. The politicians recently passed a law that said you couldn’t have a gun that could hold more than 11 cartridges. Was this about safety, or is it bigotry aimed at armed civilians? 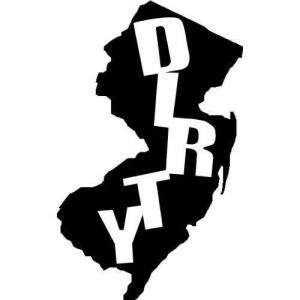 The new law meant you could only have a magazine that held 10 cartridges or less. Having a magazine that could fit more cartridges made you a felon. The law also applies to law enforcement officers when they are off duty. It applies to judges and politicians…or at least it should. I think the entire law is a mistake, but if we’re going to restrict magazine capacity then let’s restrict it for everybody without exception.

The law applies to off duty cops. The restriction should also apply to judges and politicians. (They are the elite few who can get a carry permit in Dirty Jersey.) The law should apply to the guards protecting the politicians in Trenton and the bailiffs in the courtrooms too. I see no reason that these elites are more important than my family or yours, so the law should apply to politicians, to judges, and to the people who protect them.

Is this a safety law, or is it a bigoted infringement against civilians? Is this about safety, or is it law about the political clout of police unions?

If the law is a burden on the cops, then it is certainly a burden on law abiding citizens since the criminal who finally meets a police officer has already victimized dozens of civilians. If the law puts cops lives at risk then it also put civilian lives at risk. Or… maybe this wasn’t a safety law after all.

If the law puts us at greater risk then it is a bad law. Don’t apply bad laws to us and let the elites escape their bad decisions. That is the definition of injustice.

Do we expect justice any longer in Dirty Jersey?

I say no restrictions at all on the 2nd amendment period.

Do we expect justice any longer in Dirty Jersey?

Why would you.
The only way corruption can be curbed is if the citizens demand it.
Either by changing the way they vote or, in the extreme by leaving.
Short of those choices, there’s no motivation for the politicians to change anything.
Public safety is probably not even a consideration, it’s more about exercising control over others.
It will continue until it’s stopped.

Oh I SO agree… same thing with any Holywood idiot.
Hate guns? Protest against them? Zero armed guards.

Very well said, especially the part about the elites being more important than our own families.

Almost all of these idiot hollywood people own lots of guns. You can be sure of that. They just talk a good game thinking the “elites” will not feel the socialist sting. They’ll be disappointed.

Very well said! Thanks for the great talking points for us all who have to deal with anti-gunners wherever we turn.

The deadbeats and scumbags now out number the hard working law abiding taxpayers of NJ.
NJ is LOST
Many more will follow the same path of demoncrap destruction.
Best be a prepper just in case it blows violently…
Like their murderous cities

Yep Printing or speaking the truth like www.heyjackass.com can get you labeled as racist, homophobic, or “white” nationalist etc…[can you say RED FLAGGED?] just because one does not want to see our country go down the demoncrap rat hole like so many cities and towns already have.
“The truth will set you free!” Not no more.
News this morning says FB sold or allowed many other “big brother” venues to have your info -posts -friend list etc even if you don’t allow it…
This guy got it long ago, and yeah I respected him, he was truthful. 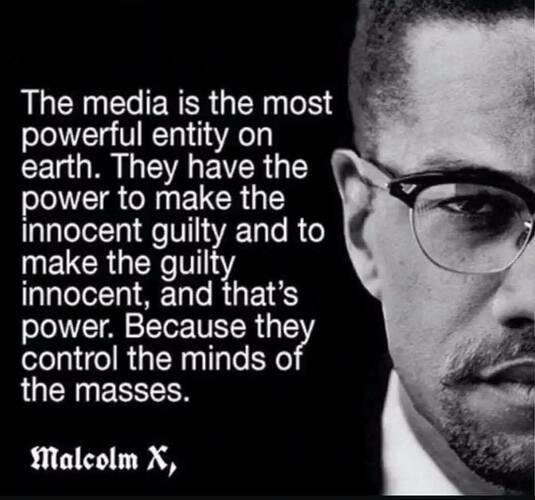 Truth got him smoked by his own

We live in very interesting times… I never thought I would see so many people screaming to have their freedom taken away. By the masses they line up… committing violence even. All in the name of a make believe utopia