What kind of person feels threatened by a 12 year old autistic kid playing with an imaginary rifle? 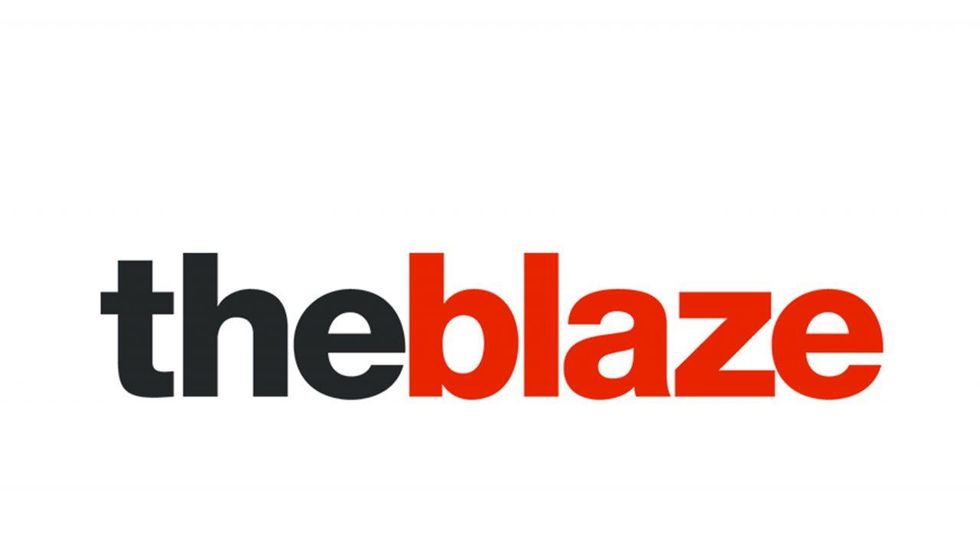 Police officers arrested David Sims, a 12-year-old autistic boy from Texas, after he reportedly pretended to play with an imaginary rifle at school. Adding insult to injury, officers also reportedly handcuffed the young boy and dragged him out of the...

Definitely the libtards at work! They want people to be afraid to death even say the word gun think the word gun or handle any object that remotely resembles a gun! They believe if they can start with them young, they can brainwash the children into believing the word gun is a filthy morbid horrible word. In the end, they hope to eliminate weapons through entire generation of brain washed pansies. this is why it is so important for parents not to let the school or the government system raise your children for you. Get out in front, raise your own children and teach them The things that they need to know in life. To be responsible to be good people to stand for what you believe in. talk to your children everyday after school see what they learned, correct what they were misrepresented with in school.

What kind of person feels threatened by a 12 year old autistic kid playing with an imaginary rifle?

Not one that had two brain cells to rub together. I’ve read other stories of kids as young as five that picked up a stick he thought looked like a gun getting booted from kindergarten. And one of a kid that was just pointing at another and his thumb was vertical. Teacher saw it and freaked out. And these are who we have teaching ( rather indoctrinating ) our kids. Not all teachers but enough to make the news on a regular basis.
Now this little kid is getting sent to a special school. Ought to put the teacher in front of a dozen twelve year olds in an imaginary firing squad. Watch him shit himself.

This is the alt left in a nutshell. Rather than using it as a teaching moment, as is their job, they have to punish as harshly as possible. If you step out of line in regards ‘feelings’ on guns, or if you miss an opportunity to be offended, you’re not being a good lock-step liberal.

Sadly, this is the culture in academia. I’ve already had to have conversations with my 7 year old on why her teachers aren’t always right. It shouldn’t be this bad.

What the hell? Just when I thought it couldn’t get any worse in my home state… Cannot get out of here and in a rural area out west soon enough folks.

And for those who don’t know Montgomery county is just north of Houston near Huntsville and College Station, which is red politically. Makes me think this fucking snowflake teacher is not from Texas, especially not that area.

Some folks are just scared of their own shadow and just about anything that moves.
There seems to be more of them on the political left, though.

Check out this one.

Someone called 911, but this man’s maple instrument wasn’t a gun. It was a...

On the afternoon of April 5, after giving three lessons at his alma mater, Kenton Ridge High School,...

This is a joke right? How do you “brandish an imaginary rifle”?

What the hell? Just when I thought it couldn’t get any worse in my home state… Cannot get out of here and in a rural area out west soon enough folks.

And for those who don’t know Montgomery county is just north of Houston near Huntsville and College Station, which is red politically. Makes me think this fucking snowflake teacher is not from Texas, especially not that area.

There’s more to this story than what is being reported. Count on it. That is just a few miles from where i live. LE isn’t that obtuse. Sure, there are asshole cops here but, to handcuff a child and take him out of school… I’m thinking this has been a chronic problem and they were sending a message.
I remember being in elementary school and, after the principal made an announcement, a girl in back of the class stood up and shouted “you better shut up or my daddy will shoot you!”. Messed up parents have messed up kids.
Maybe I’m wrong here but the media loves its victims.

i realize I am taking an unpopular stance here but this just seems all wrong. i dont trust what the reporters are saying.

It’s past due for parents to walk into principal’s offices in schools for a head to head (or nose to nose) conversation on this kind of stuff.

Of course not, there’s a story earlier today how a major network faked a story.
Reporters are more interested in headlines than truth.
Nothing new there.
But the corona virus scare and it’s economic hardships should make us more suspicious of the authorities most of all.
Hand cuffing and arresting an autistic child is just nuts.

I wonder how much of that story was actually real in the first place. It just disappeared. Rednecks here aren’t going to just let something like that go. I can say that local LE has refused to enforce the draconian orders from some of these retarded judges.

My son is autistic, and the school would push him over the edge nearly daily. One day I was called in, ya, that happened sometimes three times a week. When I got there they had four squad cars. All for my son, 11 at the time. Seems they really pushed him and he reached up and grabbed the principle by his manhood and held on tight. It took every fiber of my being to not burst out laughing.

Check out this one.

John Legend’s neck of the woods.