Show of hands, who has been seriously paying attention to the various lawsuits dealing with the ATF's reinterpretation of Bump Stocks? Because to be completely honest, I haven't been paying as much attention as I clearly should have been.

I saw this the other day. Who’s going to compensate for all the bumpstocks destroyed? 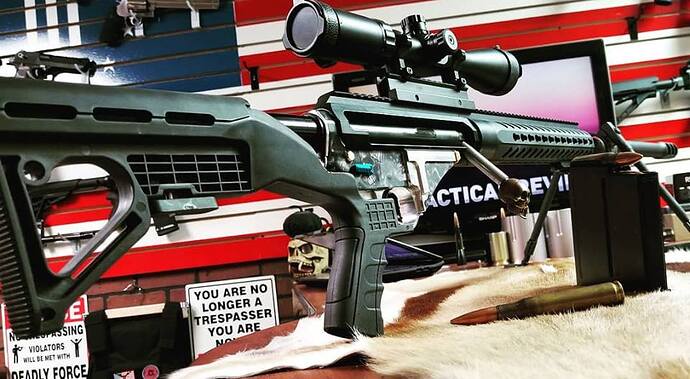 No saying this turns anything around

So what does this all mean? Do we have to wait for another court ruling? Are they legal again?

I hate the fact this was ever done. I hope it’s overturned

Use your words @Robert

.
Joe citizen gets it up the

I saw this the other day. Who’s going to compensate for all the bumpstocks destroyed?

Why the US taxpayers of course…
hope there’s a class action lawsuit…I want compensation for the ten (or was it twenty?) bumpstocks I had to destroy because of this illegal action!

I’m sure they will find away not to reimburse

So what does this all mean? Do we have to wait for another court ruling? Are they legal again?

This is one of those philosophical things where people follow laws because they expect those laws to be necessary for the greater good of the community. …until it is shown that those laws are being abused by those who have been put in a position to serve the community. …at which point there is a tendency for at least some people to say “F#@& it” and begin picking out what laws they will ignore.

I hid mine, no one will ever find it. 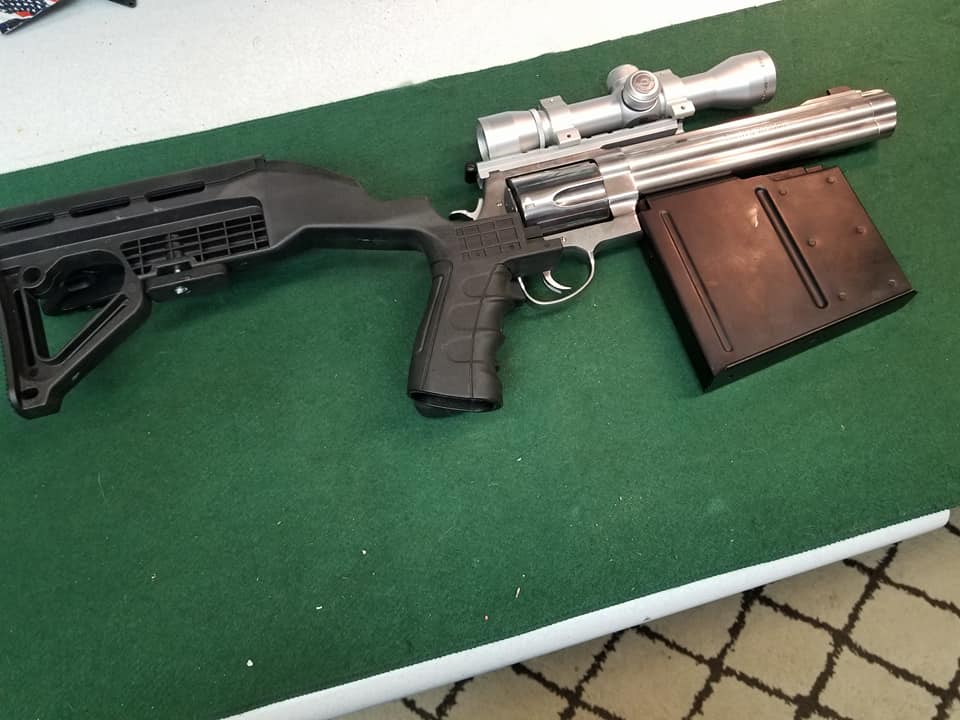 Why do we have to wait for a reversal of an illegal action?

Because that’s how that system of laws, that we expect to be necessary for the greater good of the community, is set up.

Ideally, the court would take the admission of having no legal authority to make them illegal, as sufficient grounds to rule that the ban is invalid. However, things can get complicated, particularly if lawsuits in different federal court districts reach conflicting rulings (they could be legal in one district, but still banned in other districts).

If there is such conflict in rulings from different federal court districts, that would increase the odds of the matter being heard by the US Supreme Court, as they are supposed to deal with such conflicts in the lower courts. There’s no guarantee that the Supreme Court would hear the case, though.

Not difficult to see how some people can get a bit of an attitude about those laws, is it?

It never amazes me how quickly this crooked system works against The People and how slow it is to give us justice and return our liberties back to us, if at all.

Which is why the Bill of Rights was added to the Constitution, back in the early stages of this system being set up. All of that was written by people that had just spent years fighting a revolution against a corrupt government that had been oppressing them.

They fully understood how government can be corrupted over time, and that certain individual rights of The People had to be kept outside of the reach of government.

Without The People backing it up, the Bill of Rights is worth no more than the paper its written on. Our government has ignored it, attacked it, crapped on it, and continues to prove its ineffectiveness in protecting the American people and their liberties and we sit by and allow it to happen.

We are under the delusion that if we keep voting someone different in every two or four years that things will change and get better. Well, now, we have the biggest bunch of anti-American nutcases in office that we’ve ever had. It’s not getting better, our government and the elected officials keep getting worse. And yet, here comes the 2020 election and we will continue that same belief again. We will elect people we don’t even know, who will say all the right things and make us believe they are your average Joe next door and share in your beliefs and once in office, you’ll never hear from them again until next election cycle. Until then, they’ll be compromising with the socialist party and selling you down the river and futher stripping you of your rights and regulating and penalizing the ones you have left.
You’ll write more letters and make more phone calls and share info with others telling them to do the same.
If he/she is any good, they’ll be of such a minority to not make a difference on your behalf.
Rinse and repeat.

who actually destroyed or turned one in ? I would like to look whoever did in they eye and say, WTF is wrong with you ?

I don’t know of any private people that turned theirs in. I was going to but I forgot where I placed it. However, businesses that had inventory.

60,000 destroyed, at $150 each, that’s $9 million. The ATF should compensate for these from their budget while not being able to request more money to cover it. 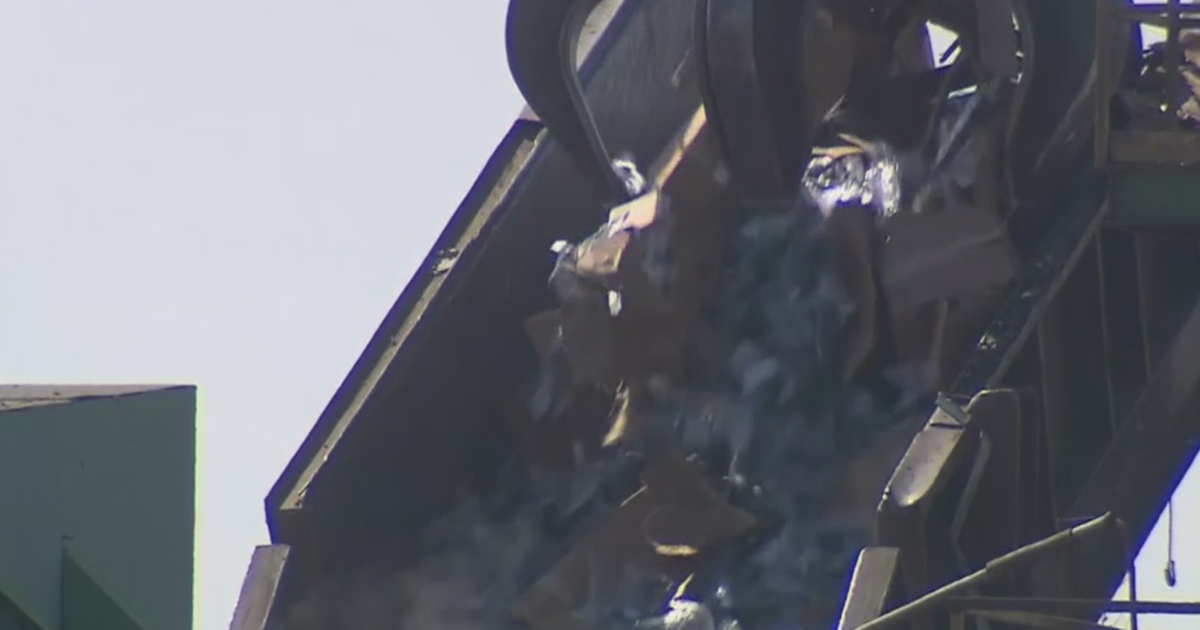 Bump stocks were dropped onto a conveyor belt and sent down the line to be crushed at a Fort Worth recycling facility on Tuesday.