so, kits are currently distinguished from pieces and parts?

I know, who knows

So much got me being in compliance with all federal and state firearm laws. I think i may take the boat out this weekend to do some fishing.

On another ATF topic i still haven’t received my cover letter for the form 1 suppressor i paid for last week.

Just going to get worse from now on.

Once you put a certain number of parts into a box (even if they do not touch), they reach “critical mass.” At that point, a flash of blue light is emitted. It will instantly irradiate everyone with a fatal dose of guntrons. The box apparently reflects this fatal radiation back at the parts, resulting in a “criticality” event.

Also, as a piece of polymer or aluminum approaches the shape of a firearm, the Heisenberg Uncertainty Principle–well understood by the ATF–dictates that it is in a superposition of eigenstates. When the ATF agent observes this block of material, there is a wave function collapse resulting in a firearm.

If you asked them why it was set up with the stripped lower separated, they would usually say something about ATF harassment of any dealers that were set up so that all of the parts could be bought as a single purchase.

The ATF keeps making the rules up, to limit any freedom they happen to notice.

Schrödinger’s gun: Does the box contain a “gun” , Or does it contain a “part”?

Only Biden knows…(and maybe the shadow) 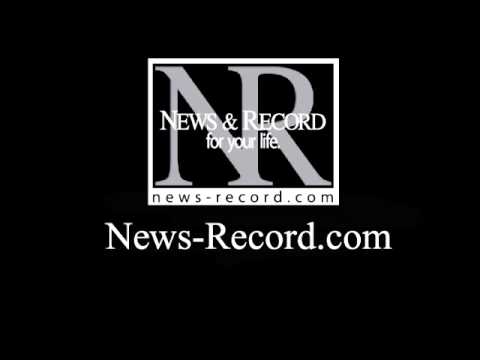 If they will raid a business they will raid their clientele. Better know where your 80’s are. You can always claim you never finished it and threw it away, but it will give them a reason to check your safe

Answers some questions, but raises others: Court documents show Polymer 80 and their customer's got ratted-out to ATF by Stamps.com and Authorize.net. Let this be a lesson to the firearms industry be careful who you do business with. 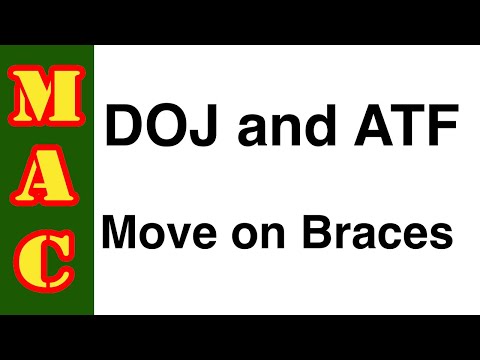 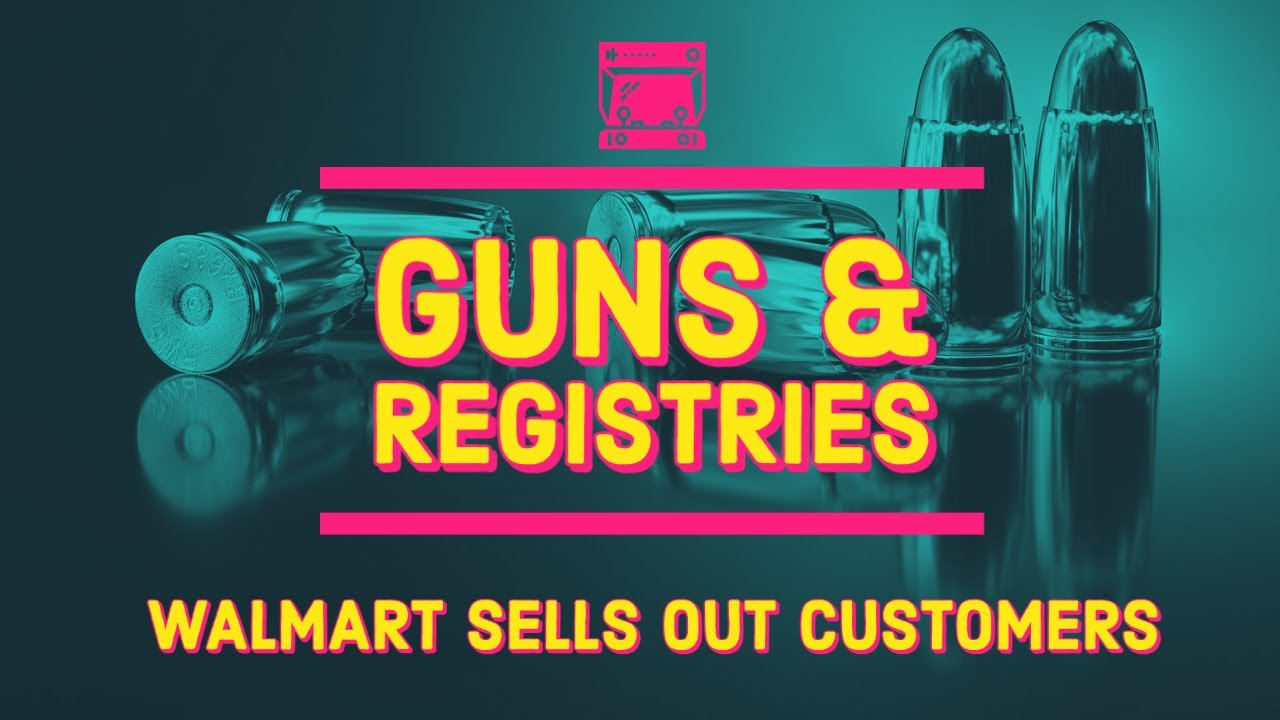 Why does it feel like Cambodia on the eve of Pol Pot? This is VERY bad.

Why does it feel like Cambodia on the eve of Pol Pot? This is VERY bad.

Its ok everyone relax… 2 years ago I started giving you fair warning about this… this is the normal death of a nation.

2a589594a269b115cb0aa5e851e5059552022132_2_1000x1000.jpeg1000×1000 143 KB
What will happen over the next 5 or so years is people will give up more and more of their rights due to fear of oblivion and our government will evolve into a type of plutocracy until the country is bankrupted by PC policy. After that a dictator will be chosen.
Everything is going according to plan and as history teaches us.
Continue to not organize yourselves.
Continue to hide in your homes and go this alone.
Continue to be more fearful of loosing your comforts than your freedom.

(separation line placed for the people who will now post that this is horse crap and that I am crazy.)

Everything is going according to plan 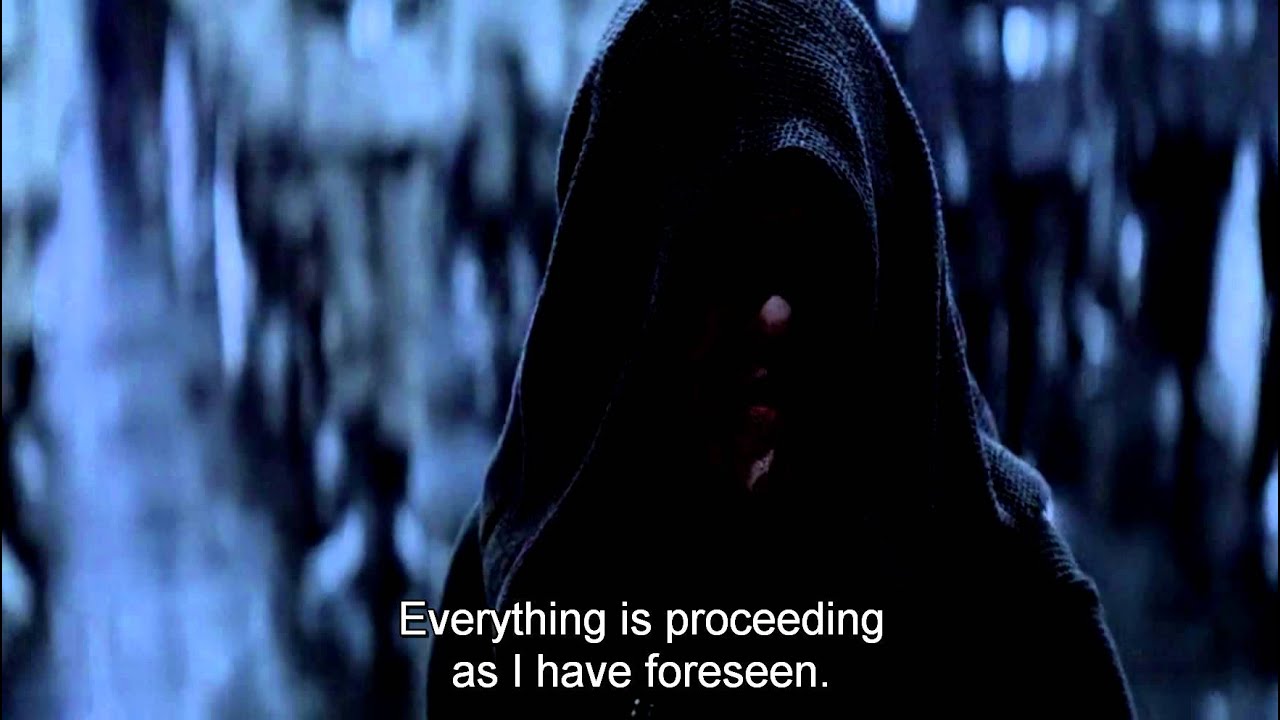 Pol Pot didn’t get the memo. This is the only cycle I see. Notice the lack of “Faith, Courage, Liberty and Abundance.”

Ok having had a FFL in the past. Why should Walmart spend money to store those 4473’s and have someone available to do the traces when the ATF calls. If the store closes the gun department they are supposed to turn the 4473’s over to the ATF or store them for 20 years. As far as the ATF scanning the ones turned in that’s a crock and they are trying to build a registry.