This takes all the fun out of long range. But if government starts using it, it could be a 2A game changer.

The main tactical drawbacks I see are dependence on quick-draining batteries, extra weight, need to re-zero for different ammo. 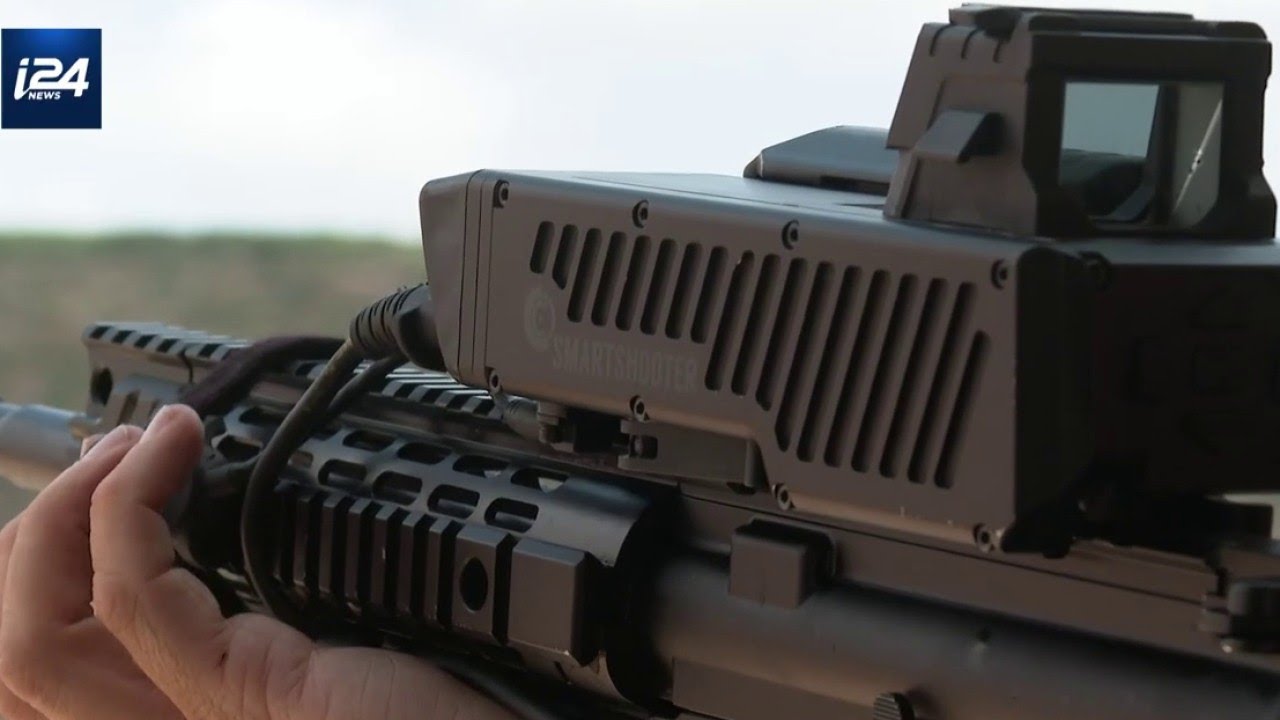 This has been around for a while. Another company made these and the army tested them but didn’t buy them

What was is called? Do you know why it was rejected?

TrackingPoint who knows why the Army rejects good equipment. I think Trackpoint cost around $35,000. When it was first developed. TrackingPoint is an applied technology company based in Austin, Texas. In 2011, it created a long-range rifle system that was the first precision guided firearm. Formed by John McHale in February 2011, the company created its first PGF prototype in March 2011. The company offered its first product in January 2013 and a second, the AR Series semi-automatic smart rifle, in January 2014. Variants of the company's bolt-action rifles use .338 Lapua Magnum and .300 Winchester Magnum ammunition. Semi-...

If I were evaluating it, I’d dock it some points for being almost 15lbs, and for the WiFi vulnerability. I prefer air-gapped electronics, if software is required.

remington at one point sold a rifle and tracking point combo, not sure if it is still available…

I think @Joe has the Tracking Point System

It’s not yet a classic but I think the Remington TrackingPoint will be a collector’s item.