My first tour in Afghanistan our ANA counterparts only wanted Soviet machine guns mounted on the vehicles that we gave them. We tried to offer them M2s but they refused. Out of a batch of five, this is the only one that worked after it was ‘tuned’.

If I had to guess it would be out of spec/dry parts? Or really bad ammo. Yikes! So much for a clean hum of a fine tuned machine. 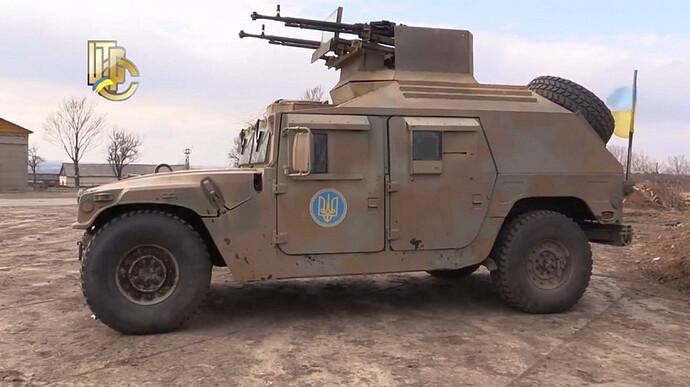 @switchpod I know for a fact the ammo was shit. That was the longest belt we got through.

Yeah. I’m betting that the ammo got wet during it’s life.

Wow, that has got to be infuriating. I can’t imagine dealing with that cobbled mess. Actually, i kind of can… I build hotrods for a living. People try to do the cheapest, dumbest things. I call that “making ice cream out of horse shit”. What was their reasoning on the Soviet guns? Ammo availibility?

@KeithP Good question and I asked that. It’s mostly a cultural thing. They had been using Soviet weapons forever and that is what they felt most comfortable with.

@Podavach_Loaders That’s nicer than the piece of $hit I had for sure. Before we got our MATVs we rolled in some pretty busted rides.

One more. Driving through the streets of Kabul.

It may sound stupid but i envy you guys. My grandfather was an Army mechanic. He actually hit the beaches of Normandy. i went Navy but it didnt’t work out. I was headed into aviation. if i had it to do all over again I would go for Seabees… and not whack my knee with a chainsaw 6 months PTE.

My stepfather was overhead when your grandfather was going ashore - radio operator on a C-47.

My grandfather went ashore in France in 1918 with the AEF.

Back to the OP - that is the goofiest mount I ever saw on a Hummer…Soviet equipment is usually made to be peasant proof, but everything will fail if treated like garbage for an extended period of time.

@armoredman The history in that post is great! They were the greatest generations for a reason.

Almost everything that went on over there left you shaking your head. You just had to accept that that’s the way it was. Why was there a dog named Pop Tart that liked sleeping with a fired RPG? Just because. 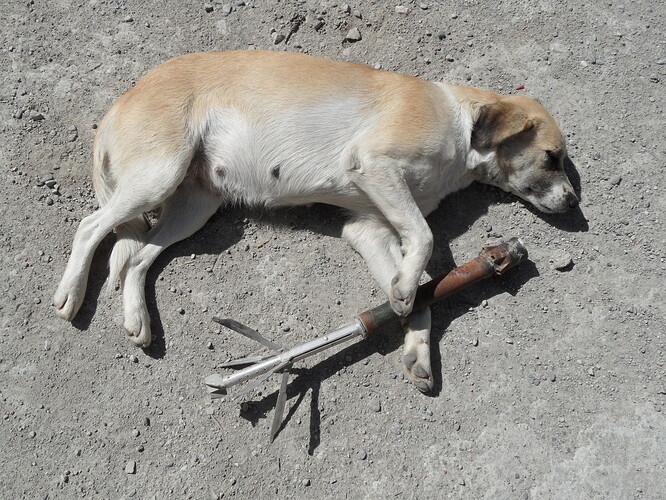 We even held classes on maintenance too. I don’t know how much info stuck. 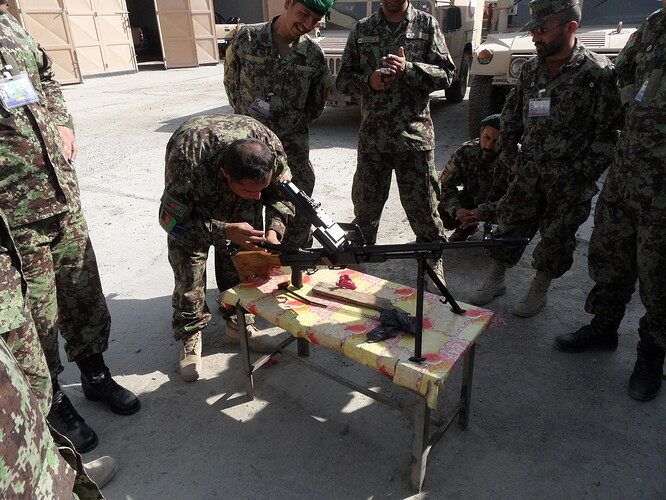 I’m not trying to revive my own thread but I made a gif of the test fire. Feel free to copy and use. I find it amusing.