Schools in Baltimore will remain ‘Gun-Free Zones’ even to local police officers that patrol the grounds during the school day.

Well now we can’t have any guns getting in the way of our marauding and malaise, can we? I mean unless we are the ones that have them.

Ridiculous. Don’t let the people who are there to protect our kids actually protect them

guess which city will have the next bad thing happening…

guess which city will have the next bad thing happening…

Any one where a far left loon rules it? 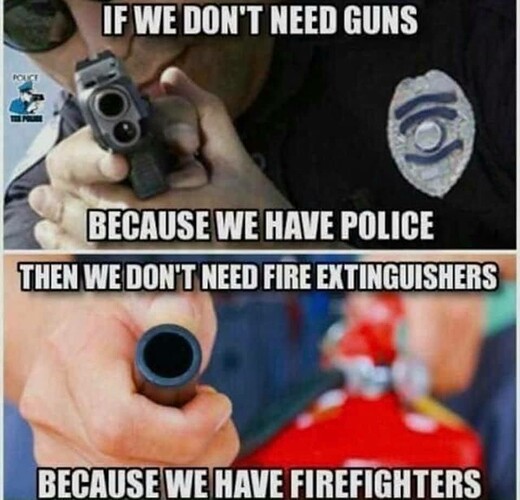 Baltimurder. LMAO at black demoncrap incompetence malfeasance, misfeasance, ignorance and arrogance Run to ruin like most other dnc warehouse districts maintained for votes from gimmiedats and deadbeats. Ran us our of our hometown cities with crime violence and murder, Then completely destroyed them. 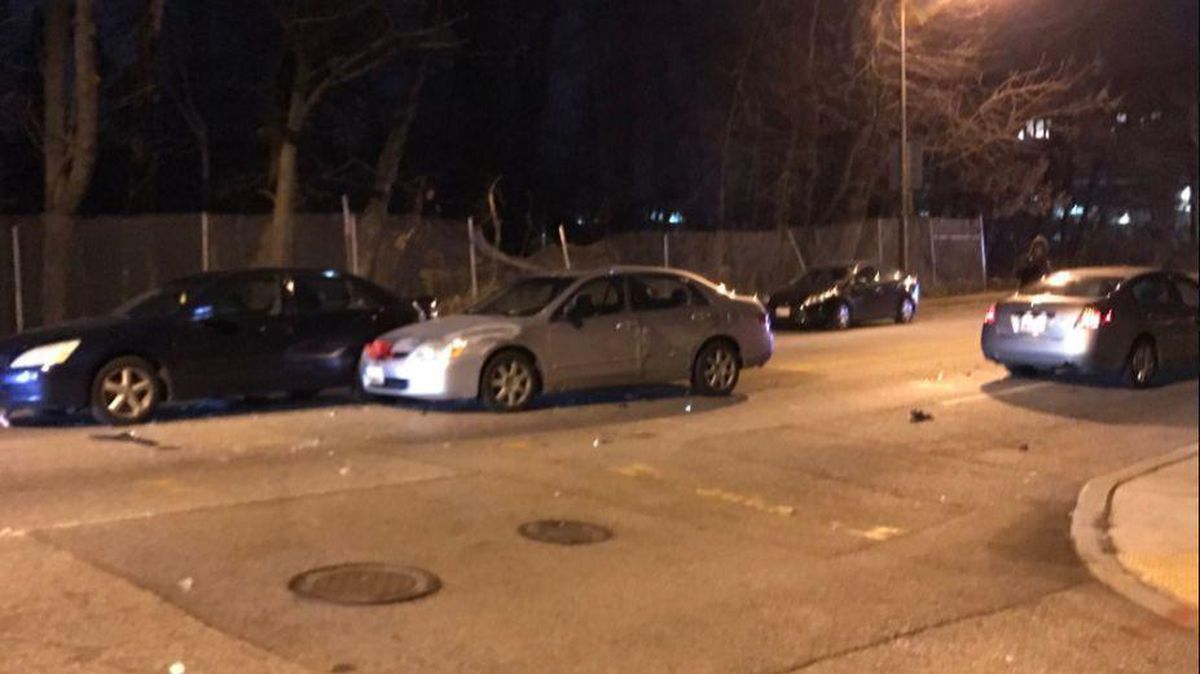 Baltimore has now had 343 homicides in 2017, sets record for killings per capita

With two fatal shootings Tuesday night, the recent reclassification of a decades-old shooting as a killing and another homicide Wednesday evening, Baltimore has hit 343 homicides in 2017, and a new record for killings per capita.

Check out the NFL [national felon league] hand off of the baby at 0.16 to get in the brawl Don’t skip the comment section LOL 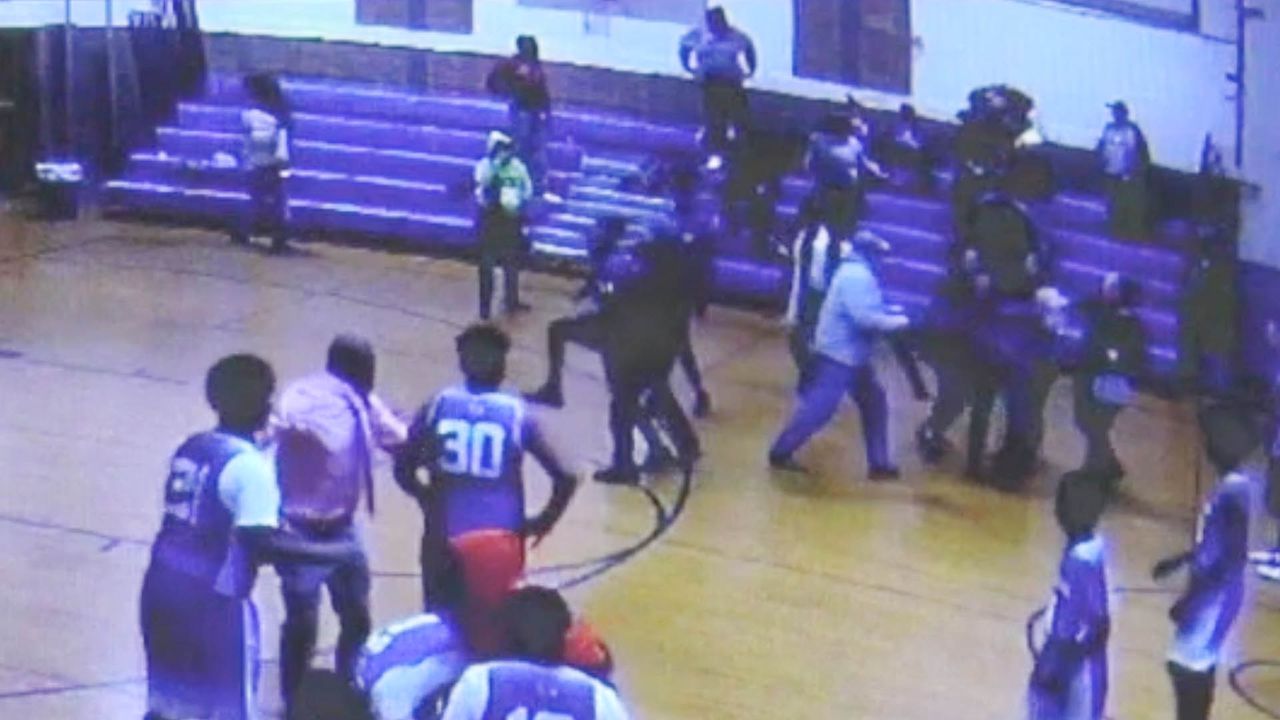 The fight broke out at a Salem County middle school on Friday night during a league game, which is not affiliated with the schools but uses the gym. 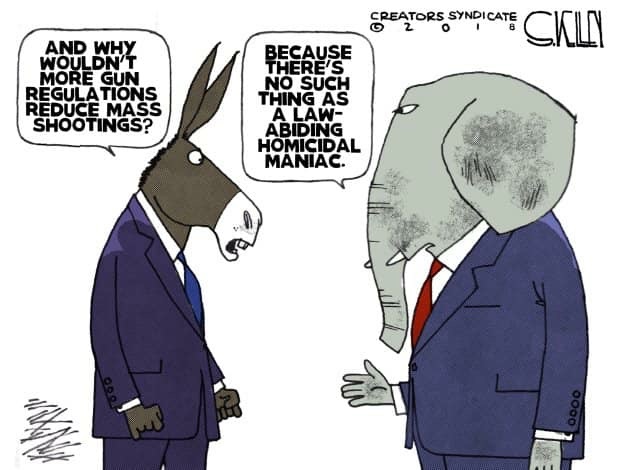 Dang! I thought schools were there to increase intellect, but Baltimore schools persist with smart-free zones.