Battered but still the King? Really...

Ok we get it, the 5.56 needs more, and there is only so much lipstick you can put on a pig. You got to admit it though it is still hanging in there, trying to dethrone the 5.56 got us a few pretty interesting cartridges. The Whisper turned into the 300BO. Good for some stuff, it just didn’t even lay a glove on the 5.56. We did get the 6.5 Grendel, but bolt and mag issues tripped it up. They seem to have gotten fixed in eventually for it to give birth to the 6mm ARC. Still there seems to be some doubt in some folk’s minds though as whether its really a contender.

Speaking of Contenders the 6.8 SPC was there. Rushed to fast to SAAMI it ended up, tripped up by pressure spikes. Redesigned the SPC ll chamber finally caught on as a really handy hunting and potent self defense cartridge, especially out of short barrels, but by then the military train had left the station. The 6.8 SPC also had a child though… 5.56x45mm has been a NATO standard and reigned supreme since 1980, but can it be usurped by the newer .224 Valkyrie cartridge? 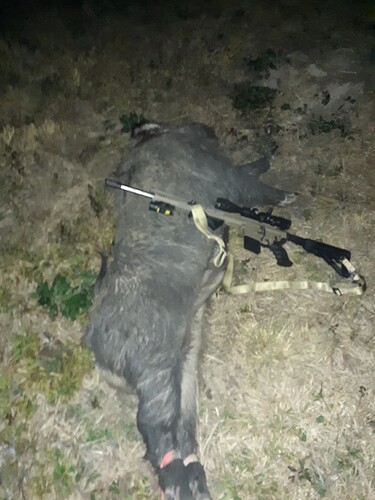 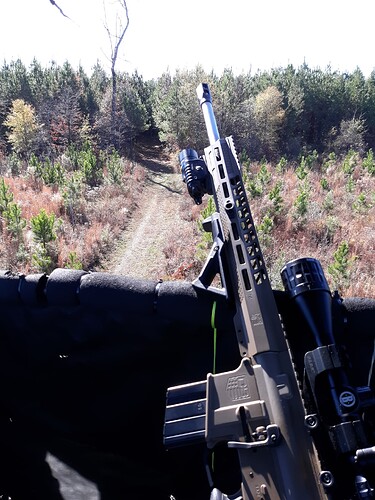 .224 has better ballistics but due to availability I prefer 5.56.

.224 has better ballistics but due to availability I prefer 5.56.

224 is plentiful, now grendel is another story.

Never had a 224 or 6.8
My Grendel and ARC both shoot well even in the short pistol barrels.
Next build will probably be a ARC rifle.

The Grendel bolt and mag issues, and then a head to head comparison to 500 with the SPC ll made me pick it over the G. I know some who swear by their Grendels, and say if you face the receiver the bolt issue dissappears because you get closer to 100% bolt engagement with the extension. The ARC has impressed from the getgo, almost jumped on it. But then it would have been a whole new case family to setup for. Those that I know that have them are really happy.

Howa is building bolties in the mini action. The ARC and the Valkyrie are both good candidates for a mini bolt since they are SAAMI’d and Federal & Hornady seem to realize they have a couple winners so will probably support them long enough to succeed. So maybe Howa will build factory rifles, and even some others could jump on the mini-boltie band wagon.

A switch barrel mini bolt rifle would be a handy/versatile unit I am thinking.

LOL, those are straps where we drug him out of the tall grass. he weighed too much for us so we used a wheeler. 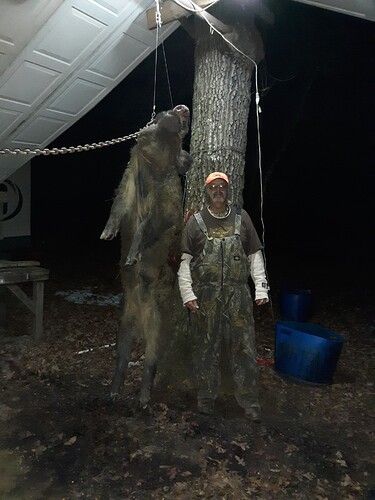 Damn! What was he eating?

Where did you nail him, and what was the bullet?

Damn! What was he eating?

He tried eating me.

Where did you nail him, and what was the bullet?

Federal fusion 90 grain and i emptied a 20 round mag in that sucker. he had more holes than a piece of swiss cheese. was one of them point and shoot cause scope was set on 10 power and it don’t work so good at 15 yards. didn’t have time to sight him in anyway he was on me quick.

Damn is right, I’ve seen a lot of ferral hogs in FL but none like that, ate my share as well , lots of roadside BBQ down there where wild hog is the meat of the day

I thought you might’ve already cut the skin around his legs. I didn’t look at the full size photo.

He tried eating me.

Kind of situation were I bet you were wishing you packed the 44 mag eh?

I bet you were wishing you packed the 44 mag eh?

Which one is you?

It was nice of you to share your prom picture @Belt-Fed.