Beaches not attached to oceans.

Its technically an outdoors topic.

Here are some beaches that aren’t attached to oceans. Got any to share?

NOTE: These are not my pictures. 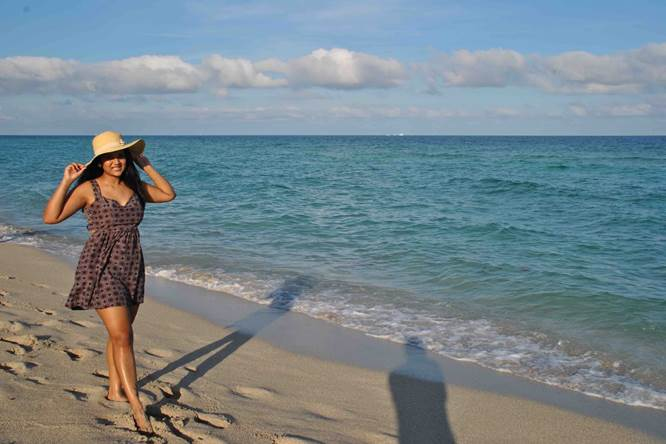 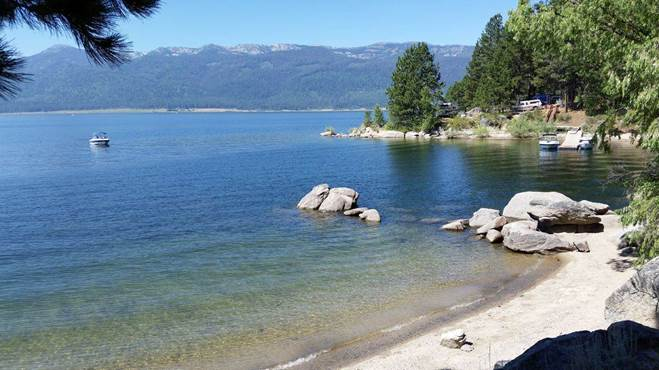 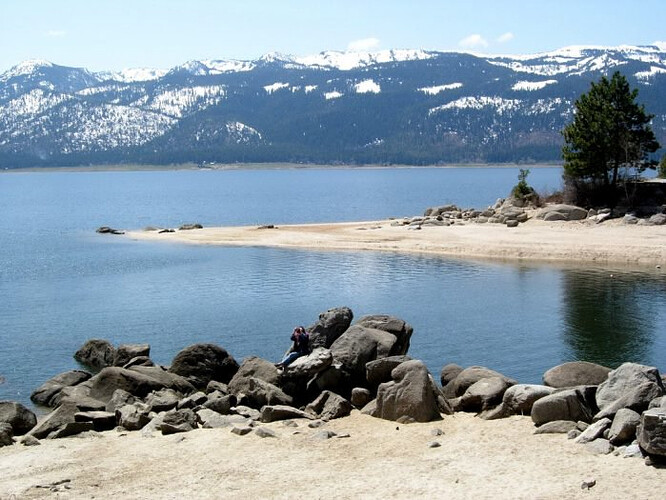 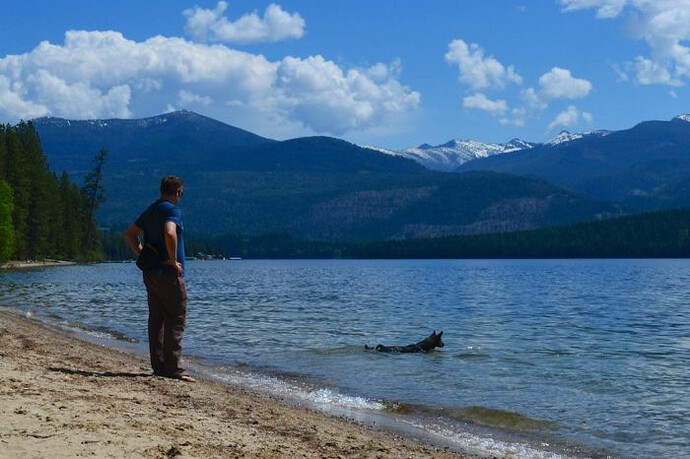 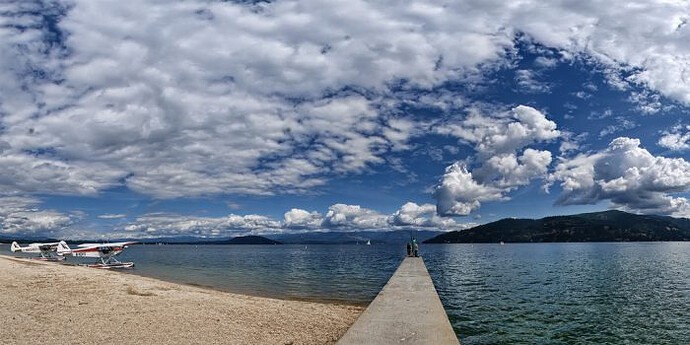 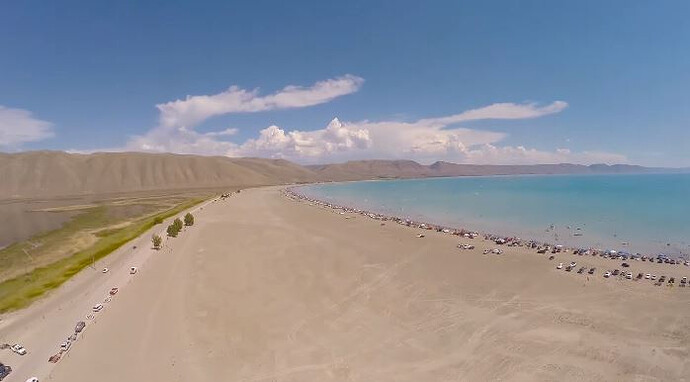 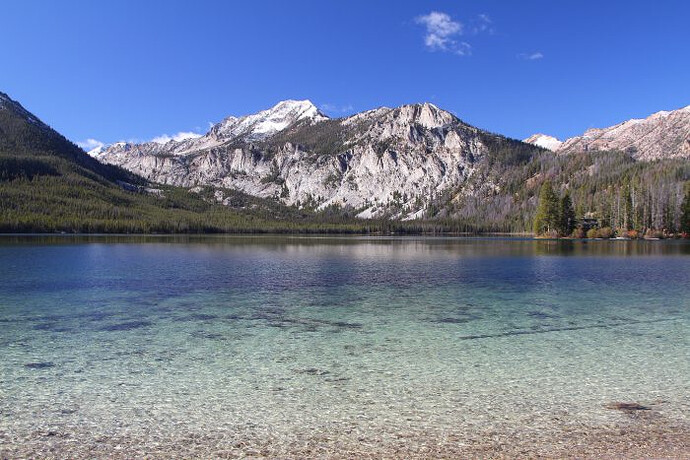 And what do these all have in common? They’re all in Idaho. So, some of the best beaches in the US are all in one state and away from the ocean (which I always thought the ocean was overrated unless you’re in a tropical zone).

Those are very pretty! Moving sooner than expected?

Those are very pretty!

Aren’t they? I grew up and lived in the wrong ass places.

Nah. I just thought I’d share a good kept secret with my people here. I can say we’ve added the Coeur d’Alene area on our list. Found some large affordable properties up there and its very close enough for a commute to two large populated areas if needed.

I gave up shooting in the back yard to move to GA. I miss it. Move to where the land is affordable Son, you won’t regret it.

Move to where the land is affordable Son, you won’t regret it.