Biden to pass gun control via executive order ! What about Hunter ?

According to Politico’s reporting, Hunter Biden lied on his ATF Form 4473, the firearm transaction record and background check form, on October 12, 2018 when he swore under penalty of $250k fine and 10 years imprisonment that he was not a drug user....

He won’t face any charges.

Think Biden will really try executive action? The AWB hurt the dems last time , I dont see how Biden can actually brag about that failure but to exectuive order an AWB is pretty risky for him.

I think the democrats absolutely hate our constitution and I say that quite literally.

So They are NEO Marxists

I think he knows the President lacks authority to ban AR/AK style rifles by executive order. Only Congress can attempt to do that assuming it survives judicial review. He can always urge Congress to pass legislation, though.

Anyway, I read somewhere he was thinking of issuing instead an executive order to declare gun violence a national health crisis, or something along those lines. I’m not sure what substantive effect, if any, such an EO would have on 2A rights, though, but I admit I haven’t researched what the consequences might be under such an EO.

He really seems senile enough to try. Maybe if he sniffs one of those super models holding guns in the magazine’s he will come around?

I bet there ain’t a kids bicycle seat he ain’t sniffed within a 20 mile radius of the white house.

I bet he keeps a pair of kamalas underwear in his briefcase then sniffs them for inspiration.

Almost all gun violence is really inner city rat violence.
POS scumbag demonrats HAVE to change the truth as it would show them and their supplicant rats for what they are. Violent lying criminal filth.

Obama stated he was going to impose gun control by executive order, but his administration actually looked at what could legally be done (would not be easily undone by the courts) by executive order. End result was not much other than certain agencies becoming more of a pain that they usually are.

Current administration at least gives the impression that they are less concerned about what their legal limitations are, so they may ignore legal advice telling them that something is beyond the authority of an executive order.

Declaring gun violence to be a national health crisis, gives a green light to ‘public health’ organizations to turn their methods to supporting gun control. Among other things, this is a way to get around the past Congressional order for the CDC to quit using federal funds to generate ‘junk science’ studies claiming we need stricter gun control laws.

Edit: Given past incidents such as NICS being temporarily shut down after 9/11 “to prevent panicked people rushing out to buy guns”, I would not be surprised if the FBI is told to make some changes in how NICS is managed… Automatically denying background checks on the third day, if they haven’t been given a ‘proceed’ decision by that point. Periodic shutdowns for “unscheduled maintenance”… 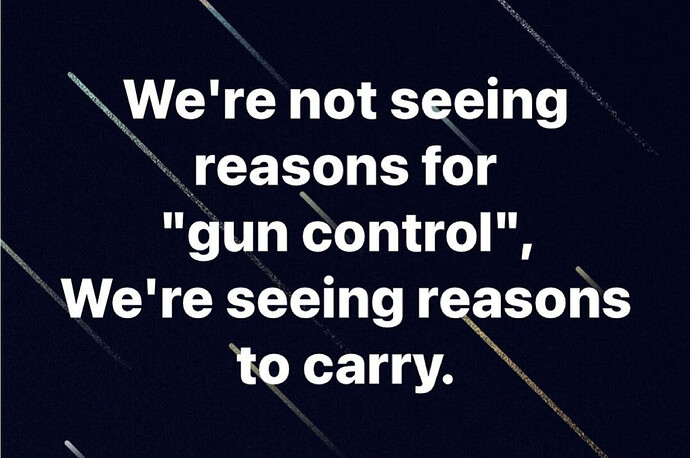 Declaring gun violence to be a national health crisis, gives a green light to ‘public health’ organizations to turn their methods to supporting gun control. Among other things, this is a way to get around the past Congressional order for the CDC to quit using federal funds to generate ‘junk science’ studies claiming we need stricter gun control laws.

And away we go…

NYT has a paywall to see the article, and MSN’s copy of it is the only free option I found. 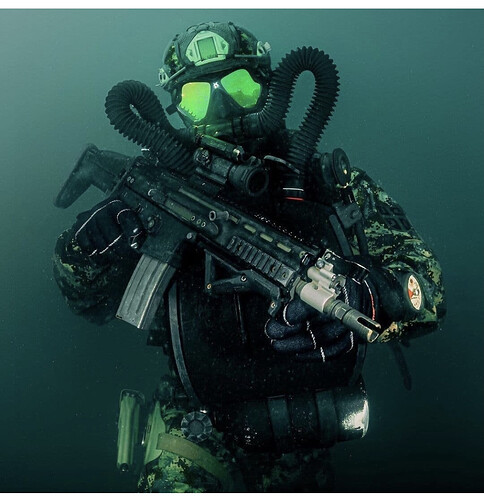 This should piss him off.