Great job Needles, CA!!! If one town is doing this because they aren’t getting business from people from other states, I wonder what could happen if businesses in CA didn’t get any business from people who live out of state as well? Not that I would want to take down businesses, but maybe if their numbers dropped, they might put pressure on the State of California to repeal their crappy gun laws.

I also see that the town is dying because of California’s building regulations, high taxes, high gas prices unemployment, crime, etc., so I’m sure it’s not just about the firearms. California is going to implode. http://www.placesthatwere.com/2015/06/the-dying-city-of-needles-california.html

Local jurisdictions can 100% do this

all thats needed is locals to do it

Huh, Needles is the real name. I thought it was maybe a slang name because of all the heroin problems… I learn something every day from this forum! I am grateful for it and those who teach & entertain me here

Last time I was in Needles, CA it was really hot, now there is another thing to see in Needles.

Snoopy’s brother Spike lives in a cactus near Needles, CA as well. 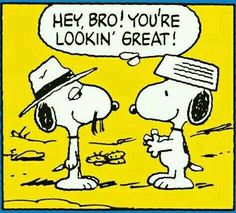 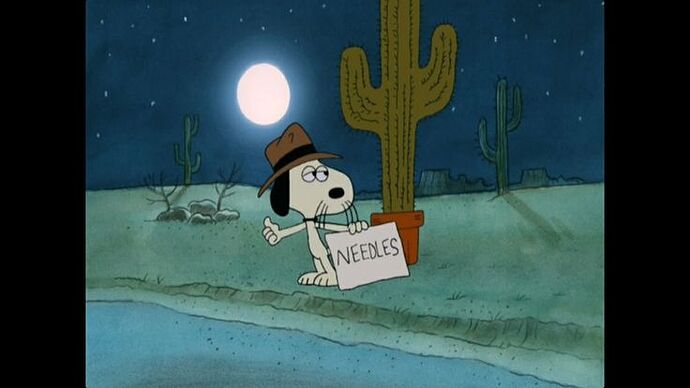 I hope it spreads like wildfire! gun sanctuary cities,towns,counties, and states. 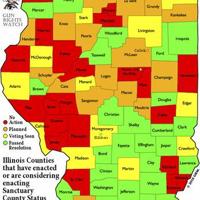 The resolution declaring Effingham County a sanctuary for guns has started a statewide trend of opposition to legislation directed toward firearms. But it remains to be seen if it has

There is a bit of hope for Califorkia.
Lets hope it spreads!

Here’s another one, this is really starting to catch on.I wonder which State will become the first Second Amendment sanctuary state

Good for Presidio County!! They are a large southern border county too.
I’ve aleady sent a letter requesting our state consider becoming a 2nd Amendendment sactuary state. Maybe I need to sit down and write another one. 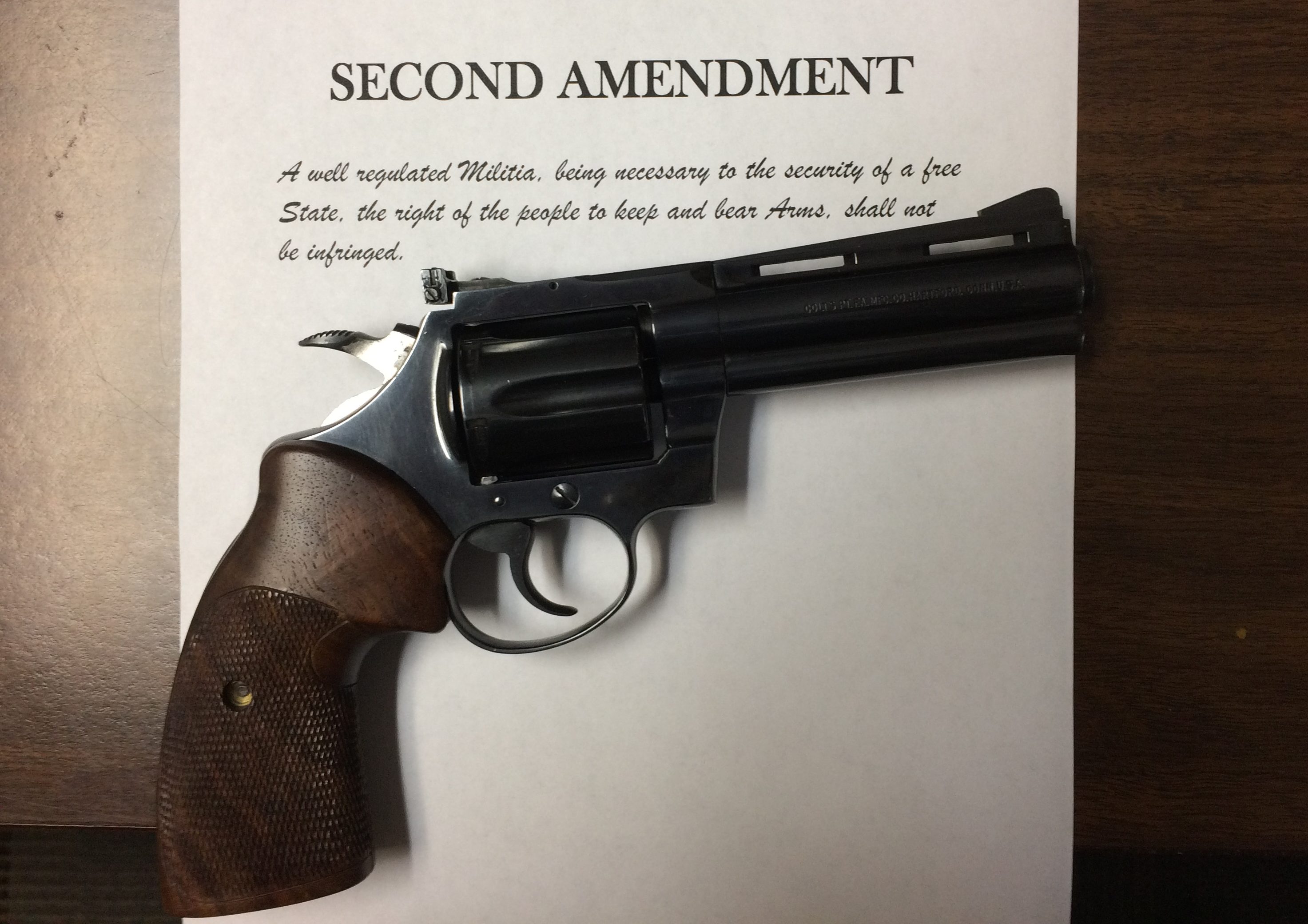 “Gun Control activists have been put on notice that Lake County intends to protect the rights, freedom, and liberty guaranteed by the Constitution.”—Marion Hammer

This stuff, while awesome, must really be the prelude to the civil war, it surely divides the rural/urban populace

The county I live in also voted to become a 2nd Amendment sanctuary:

Not the greatest picture, but I saw this “Come and Take It” Texas Alamo flag on this work truck while coming out of the Waxahachie Autozone: 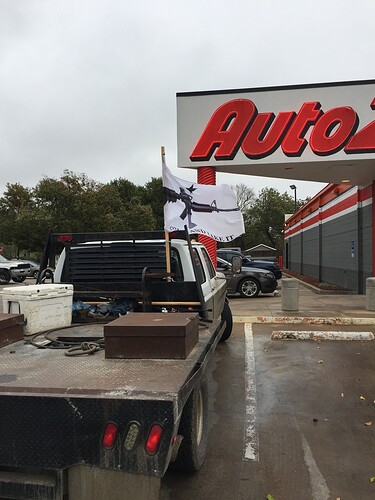