If you own one. I would recommend getting it rebuilt. No if ands or butts. Get it done. More to come. Stay tuned. 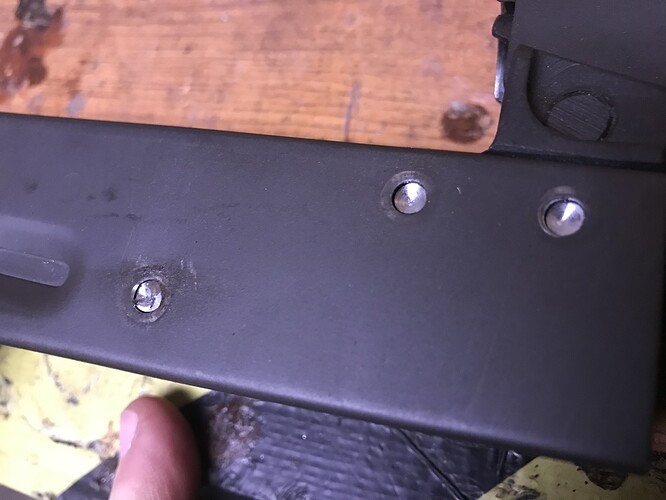 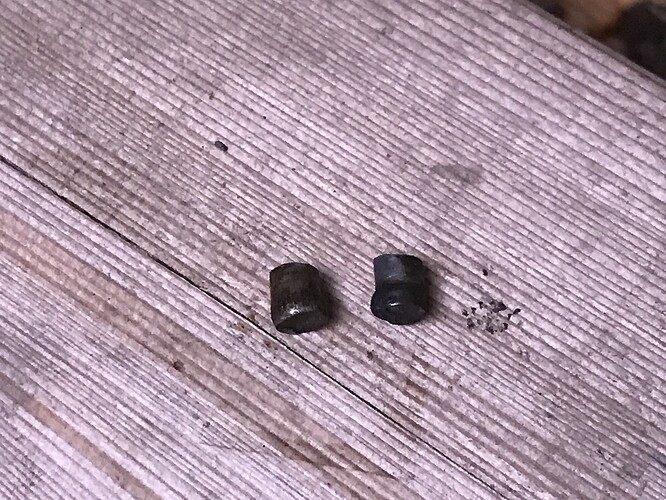 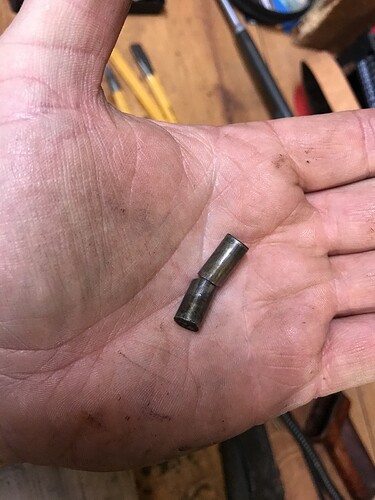 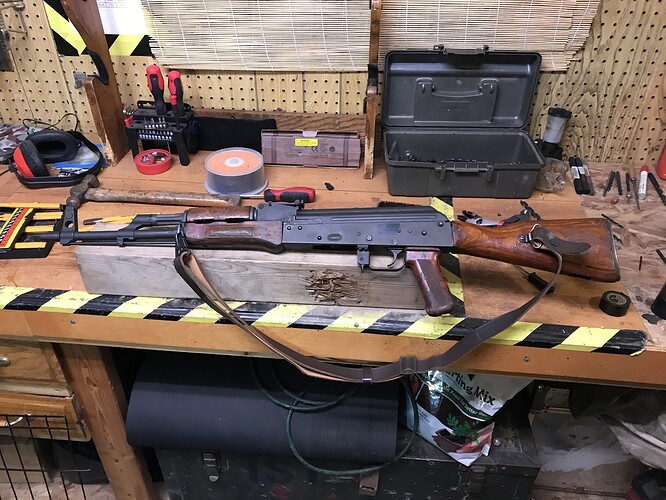 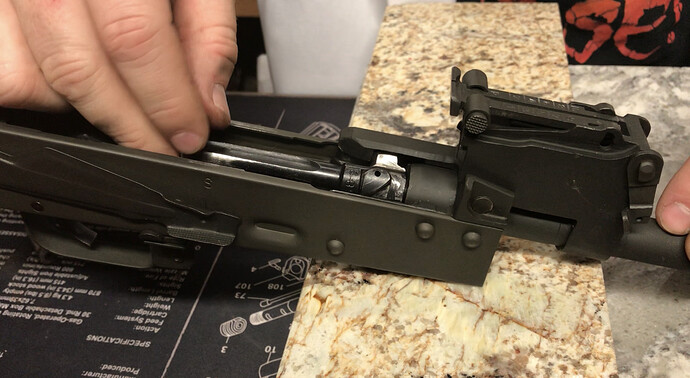 Well that can’t be good.

Don’t own one but, yikes! Thanks for the post never know if a friend may have one.

I would recommend getting it rebuilt

Did the rivets shear off or did you remove them because they were installed incorrectly causing issues(headspace?)? In the first pic they appear a little too ‘clean’ to have failed on their own(look drilled out).

The rivets were pulling out of the trunnion. No shearing at all. They were not really even bucked at all. This was not what caused the head space issue. The goon that built it was what the problem was. The rivets were removed so it could be repaired.

This video is exclusive to full30 and Bitchute. I won’t spoil the surprise for how the other one did.

exclusive to full30 and Bitchute

I think it is something that is overdue. I have my new camera. Some fancy software and did I mention YouTube sucks? Lol.