That’s bullshit! Then again, the prosecutor would have probably left the perpetrators off without charging them. And if the officers did fire back, they would have been put on trial for murder of innocent gang members. You couldn’t pay me enough to be a police officer nowadays! Nobody has your back, you will be left out to hang for doing your job.

This report of self-preservation in the face of over-whelming odds just reflects the dismal miasma of lost culture that does not rise to the level of civil order. Chicago is known for problematic social disarray in City Administration that was led by Mayor Rahm Emmanuel, who, by the way was Nobama’s Chief of Staff before the mayorship. Not too much of a stretch, but sad that the wild arena of Gang domination of Chicago and other places.

About one step away from the third world.
Nero…where are you as Rome burns? 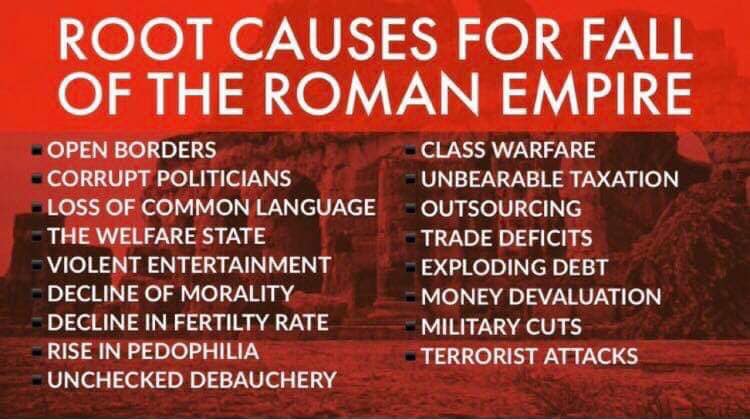 The police were probably right to withdraw under the circumstances but should have returned in force.
This shows where LE has its hands tied by the liberal politics.
If the incident had gone wild you can bet that the liberals would be persecuting every cop there.
But in a city and soon to be state where the populace is disarmed the criminals will and do go rampant.
More proof why liberal politics does nothing but subject the public to criminal whims.

Entertain this incident from a different perspective. It proves that we the people can still stand against tyrannical government. We (armed law abiding citizens) extremely out number law enforcement. Also shows in SHTF, law enforcement will be unable or unwilling to protect us. Never give up your weapons, you are your own & only protection!

Boy, if that isn’t going to set a precedent amongst criminals.

Now I know why cops call it Chicagostan

I thought it was Chi-Raq or Crook County

You ever visit that great city?

Yes and it is a shithole! Dirty , traffic and rude people.

Excellent observation.
Hopefully it will never come to that…I have a bunch of LE friends who will honor their oath to the death. And that means they will be right alongside us if the worst ever happens.
I have no doubt that a few of them are right here on this board.

Shit gets too bad i would think most everyone would be headed to their families to protect them, & rightfully so.