How crazy, the high level chinese defector was hidden by the DIA from the CIA, FBI and the Criminals in the Whitehouse for months.

Blinken actually didn’t know, and denied we had him to the CCP when they demanded that he and the Terabytes of top-secret files he brought with him be returned.

So what does the DIA know now? What are the going to do about the Treason they now have evidence of?

My guess? Same as they did about the foreign interference in the 2020. If they had the evidence then, and still allowed the inauguration of a proven criminal (by his own words in video evidence) who had 3 warrants for his arrest in a corruption investigation in Ukraine; then I expect our Government to continue to betray the Constitution and the Republic.

"Chinese officials did demand that the United States return Dong, but Blinken didn’t exactly refuse; at that time Blinken wasn’t aware that Dong was with the US government, the sources say, and told China that the US didn’t have Dong.

It’s only in the last three to four weeks that anyone outside DIA knew about the defector, according to RedState’s sources. Prior to that time, DIA was vetting the information provided and confronting Langley officials with what they’d learned without divulging the source." 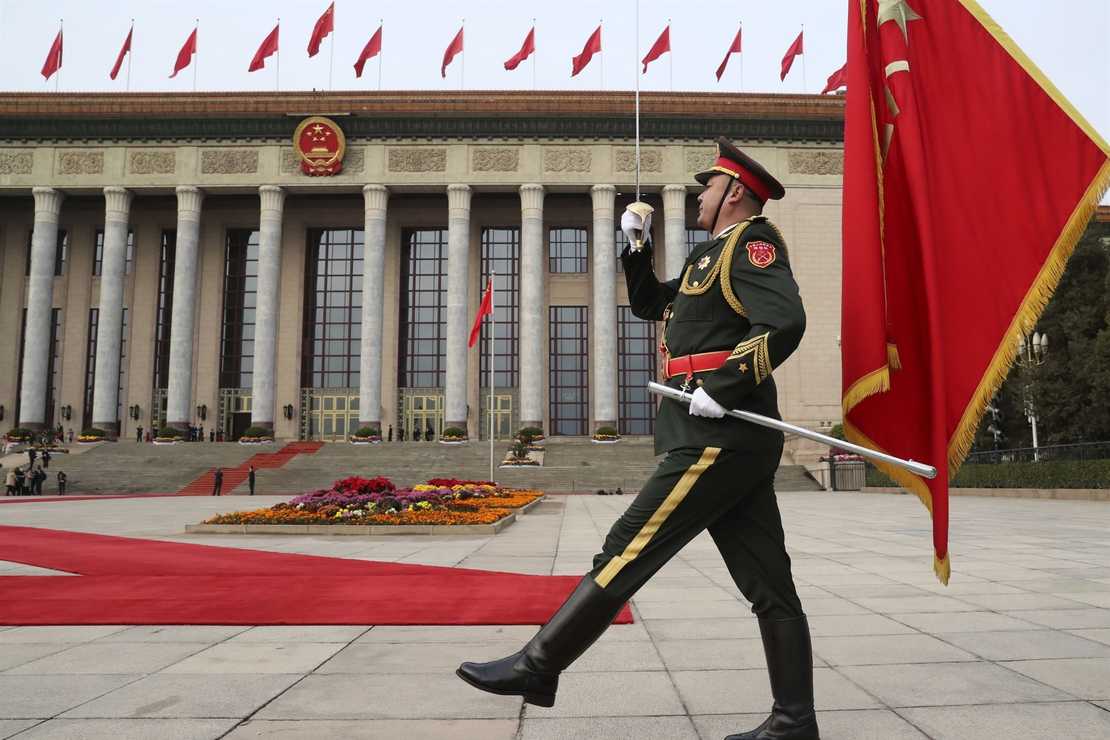 Dong brought "terabytes" of data with him.

return Dong, but Blinken didn’t exactly refuse; at that time Blinken wasn’t aware that Dong was with the US government, the sources say, and told China that the US didn’t have Dong

lol, is this for real, what agency is DIA?

Supposedly they watched/recorded the traffic to/from the voting tally systems in the 2020.

As a side note:

“Gen Mike Flynn became director of the Defense Intelligence Agency in 2012. He attempted to reorganize the agency but instead alienated many subordinates, and was informed he would not remain for the normal three-year term. In August 2014, he retired after 33 years in the military, with the rank of lieutenant general.”

Michael Flynn rose to the rank of lieutenant general over his 33 years in the U.S. Army. He became President Donald Trump's national security adviser but resigned in February 2017 over reports of his contact with a Russian ambassador.

Here is a bit of what the DIA knew re the 2020. That they knew this and did nothing will give you a clue as to what they will do with their defector.

Testimony/avadavit of service member who was in the DIA apparatus.

“I was an electronic intelligence analyst under 305th Military Intelligence with experience gathering SAM missile system electronic intelligence. I have extensive experience as a white hat hacker used by some of the top election specialists in the world. The methodologies I have employed represent industry standard cyber operation toolkits for digital forensics and OSINT, which are commonly used to certify connections between servers, network nodes and other digital properties and probe to network system vulnerabilities.”
files-1.pdf (1.7 MB)

The attached document lays out the fact that Dominion voting systems had open, unencrypted passwords and remote access capabilities which were exploited by both China and Iran during the election. Through analysis of IP addresses, subdomain resolutions and other tracing techniques, the “white hat” cyber warfare expert testifying in this document was able to determine that foreign aggressors interfered in the 2020 election by remotely accessing Dominion voting machines and altering election outcomes . Some of the remote access infrastructure was also hosted out of Canada and the Netherlands, and financial support for the effort was also tied to Pakistan.

Until someone with a name and a face fleshes this out I ain’t biting. A duck search result page shows me the same sources that said there were THOUSANDS of abused children being rescued from nyc tunnels not long ago… 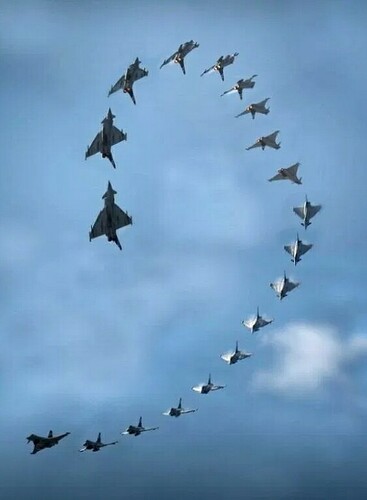