Hey folks. Question for ya’ll. I’m interested in getting some training, but frankly I’m sort of confused. How do I pick a facility or instructor? Clint Smith or John Lovell or Reid Heinrichs or Gunsite or………? I can’t afford to do $3K worth of classes a year, so how do I sort the chaff from the wheat? I’m 52, excellent shape, lifetime hunter and shooter, own good quality weapons and 4 years in the Army many years ago, but I was in Armor. Thanks for any advice.

I can highly recommend Gunsite. I’ve taken one of their courses and they are very squared away.

Find a range that hosts IDPA

Find a range that hosts IDPA

Best bang for your buck practice

This group and IPSC are tremendous laboratories to learn and practice needed skills. Check your local shooting clubs or these two groups on-line for more info on where they are.

Depends on what you are wanting . Front Sight has courses f rom beginner to advanced.

Thunder Ranch is similar, Clint even has his wife helpout. Real laid back down to earth dude and his facility has some beautiful scenery. Front site is Coopers old school, right? If so, it would be real similar to Thunder Ranch. Smith and Cooper are/were pioneers from a by gone era.

No gunsite is Coopers old school . The guy running the training at Front Sight was trained by Cooper.

You should be able to get a four day handgun class for around $200 just go to Frontsight .com and they will have it advertised. I have taken it three times and will be going back in June for a shotgun class.

Sorry not much help For the civi side. Almost all my training is LE/ Mil. I do pay for courses out of my own pocket though.

Well you mentioned having experience with Blackwater, their instructors offer training to civies. My buddy attended a 3 day carbine/pistol course out that way and liked it. He didnt tell me who the instructors name, I will have to ask him but it sounded pretty intense.

I should have mentioned that I shoot IPSC now. I was looking for more tactical based rifle/pistol training. I do appreciate the advice so far. As for Blackwater, that wasn’t me. I was in M60 tanks. I don’t think they recruit old treadheads.

If you shoot USPSA I can’t see the need for much more pistol training per’se but perhaps some self defense training,

Maybe seek out kick boxing/MMA classes in your area

Also IDPA does add a lot of defensive scenarios USPSA does not, try a night or two.

Experts like Ken Hackathorn, Bill Rogers, and Bill Wilson join our panel on whether competitive shooting can help with defensive shooting scenarios.

Some excellent advice offered here. Competition definitely helps and is a “cheaper” route. With that said, any decent instruction centered course is worth the money IMHO. I know that I plan on attending Reid’s course once I free up some other bills.

Finally, there is nothing wrong with just regular range practice whenever possible. Practice the basics every chance you get. Breathing, trigger pull, sight picture, form, reload drills, etc… can be and should be a part of every range session. From there it’s just a matter of working on different techniques for different situations.

Only thing I will say about competition is it can build training scars. Especially when performing to the games rules for faster times. This is true in alll divisions, I’d still recommend a class here and there to build a foundation.

IPSC, USPSA and IDPA matches are inexpensive and fun ways to practice.
But to get the best from them requires prior training and that means from a genuine training facility.
Maybe more than one to get a well rounded experience.

How do I pick a facility or instructor?

I had the same problem. For me, there wasn’t much to choose from locally. I eventually found what I was looking for but, it’s an 8 hour drive to get there.

Blackwater, that wasn’t me

Blackwater has training classes for civies though. My buddy ,who is a civie, took a few classes. They go by a different name now though.
Honestly MVT is at the top of my list for places I want to train.
Max Velocity Tactical offers civies any type of training they want from CCW to Active shooter training to carbine courses to CQC to small team tactics and combat conditioning.

Not very many guys are this open to training civies in actual tactical stuff. Heres a little on the head instructor that I copied off a blog:

" Max Alexander is a tactical trainer and author. He is a lifelong professional soldier with extensive military experience. He served with British Special Operations Forces, both enlisted and as a commissioned officer; a graduate of the Royal Military Academy Sandhurst. Max served on numerous operational deployments, and also served as a recruit instructor. Max spent five years serving as a paramilitary contractor in both Iraq and Afghanistan. This included working on contract for the U.S. Government in Iraq, a year of which was based out of Fallujah, and also two years working for the British Government in Helmand Province, Afghanistan. "

He also has a blog:
https://maxvelocitytactical.com/blog/ 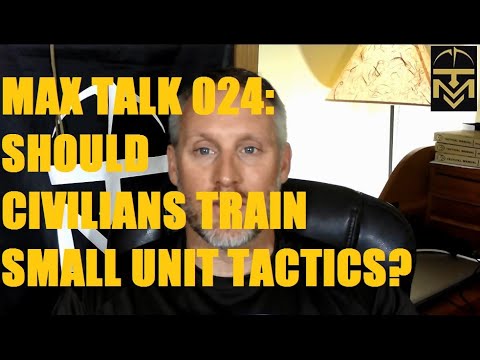 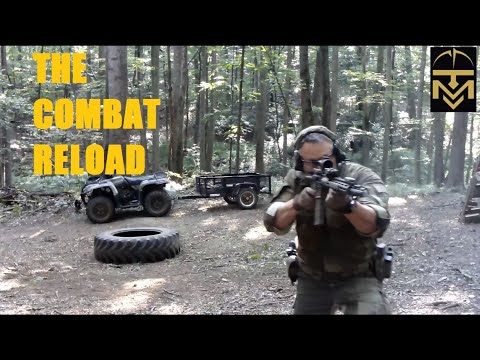 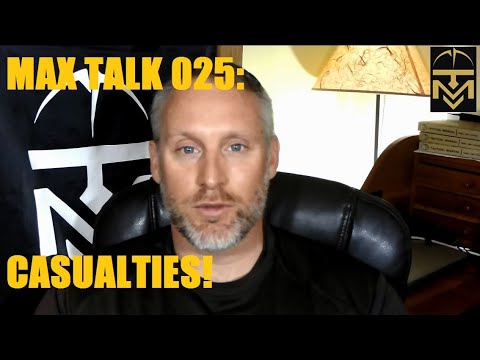