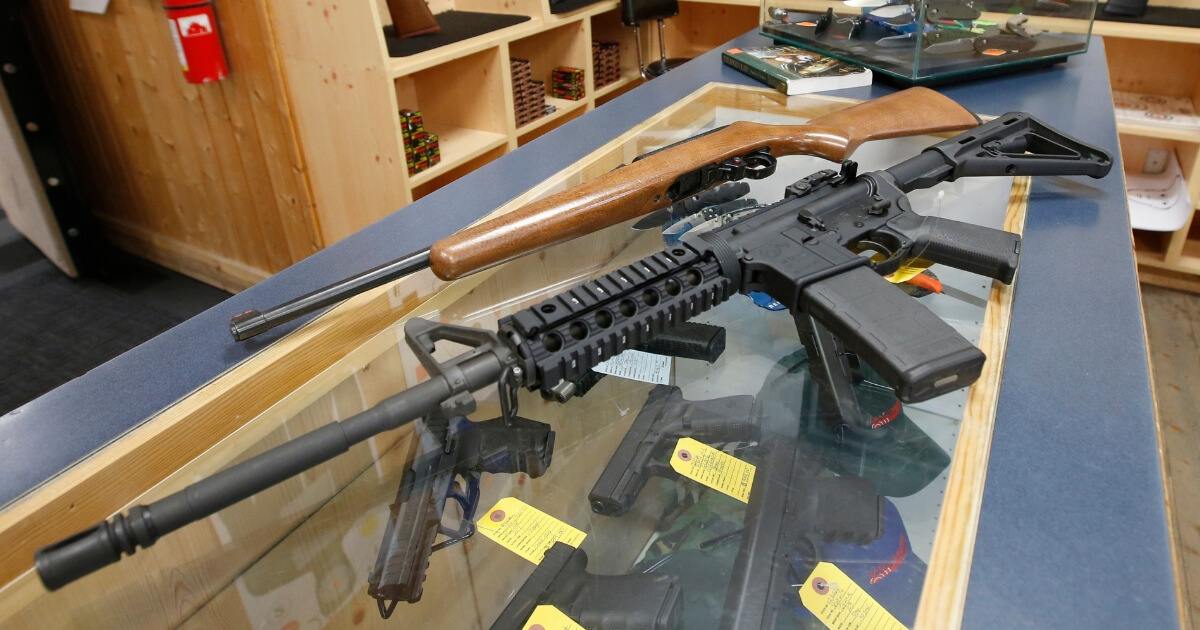 Authorities have declared a Dec. 27 deadline for certifications. After that, any resident owning an assault rifle will be in major legal trouble.

Wow. I hope the lawsuit is successful. I also wonder how they intend to enforce this law.

Best part about that story? This public comment below. It encapsulates where we are in not only the US but the world. Jeez, humanity deserves to go extinct.

8:20 - The gay couple living nearby threw a hissy fit and moaned it could have been two snow men instead.

8:22 - The transgender man…women…person asked why I didn’t just make one snow person with detachable parts.

8:25 - The vegans at the end of the lane complained about the carrot nose, as veggies are food and not to decorate snow figures with.

8:28 - I was being called a racist because the snow couple is white.

8:30 - I used food coloring to make one of the snow couple a different color and be more racially inclusive.

8:37 - Accused of using black face on the snowman…snowpersons.

8:39 - The middle eastern gent across the road demanded the snow woman be covered up .

8:40 - The police arrived saying someone had been offended.

8:42 - The feminist neighbor complained again that the broomstick of the snow woman needed to be removed because it depicted women in a domestic role.

8:43 - The council equality officer arrived and threatened me with eviction.

8:45 - TV news crew from ABC showed up. I was asked if I know the difference between snowmen and snow-women? I replied “Snowballs” and am now called a sexist.

9:00 - I was on the news as a suspected terrorist, racist, homophobe, and sen

I’m assuming the last part was cut off due to character limit. Sent to prison or sent to the death camps was my guess on the ending.

Surprised it took an hour

All too typical of the ignorance of politicians.
Do you suppose any of them even tried to imagine how their new law will be enforced?
Did it even occur to them what it’s going to be like trying to disarm people with guns?
The British tried in Massachusetts once upon a time.
And our history books are full of stories of how that ended.
Including the 1946 Battle of Athens Tennesee: 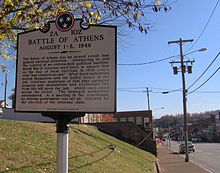 Rebellion victory The Battle of Athens (sometimes called the McMinn County War) was a rebellion led by citizens in Athens and Etowah, Tennessee, United States, against the local government in August 1946. The citizens, including some World War II veterans, accused the local officials of predatory policing, police brutality, political corruption, and voter intimidation.

That is the most crazy story I never heard of!!

Like I talked to 7 people today… no one has heard of this war. No one had a clue… holy smokes.

Like I talked to 7 people today… no one has heard of this war. No one had a clue… holy smokes.

The difference today is the government is better armed than it’s citizens so we the people would not win the war. So in essence even the most 2A friendly state would still far and away overpower any citizen uprising against tyranny. We’ve already lost the 2A and have for at least a century.

You are right - we are far outgunned by our government. And, our 2A rights are being attacked constantly, which may well lead to further reductions in what rights we get to keep.

However, I am sincerely hoping that we will never become an unarmed nation of sheeple.

However, I am sincerely hoping that we will never become an unarmed nation of sheeple.

Oh boy, I am glad I am alive now. That future sounds both boring and scary - too much loss of freedoms.

Oh boy, I am glad I am alive now. That future sounds both boring and scary - too much loss of freedoms.

True. The adventures into outer space will be quite exciting - and challenging! What we will learn, be able to do and see - beyond our ability to understand or predict, now.

But, unless we get our population growth under control (people being more reasonable about how many children they have, hopefully), the space we have for each person will be quite small.

I feel it is just a matter of time before they push too far. Some of us will push back against the over reach. It won’t be every one but It will be enough to get nasty.