Class Is Evacuated Because Of A Trump Hat?

The crazy thing here, to me, is removing the whole class

what kind of liberal school does that?

Keep the kids safe, get them away from the hat wearer QUICK!

This kid didn’t even make it to class

This is why the next generation will be far more conservative. It’s the way to rebel against the establishment and their parents. Just putting on a red hat with four words is enough to trigger 1/3 of the population. They pwned themselves. 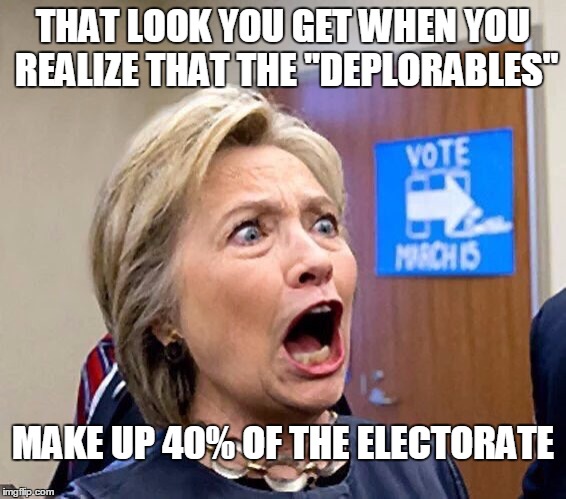 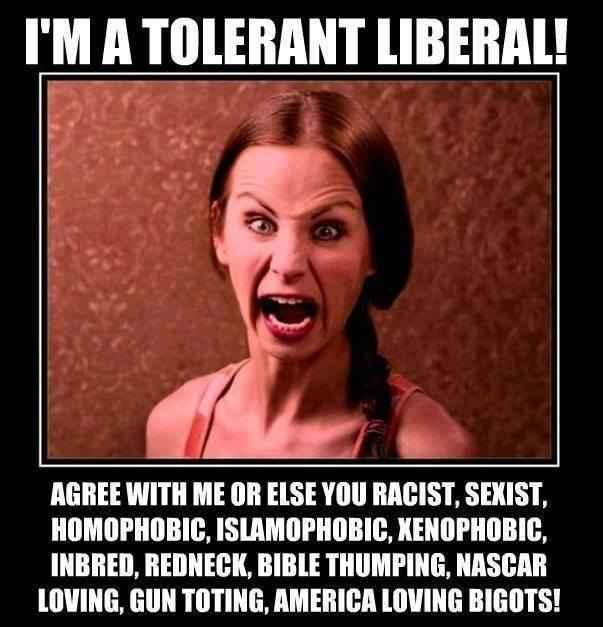 I agree with the kid in the first video as much as his statement. Now the teacher very specifically explained the no hat rule. He stated no hats in school property. that’s a rule this kid decided to brake. Now as far as I am concerned as the teacher he would have left and went to the office. its what happened to us all when we broke the rules in class, Just because he made a decision to wear that Trump hat doesn’t make him above the rules and the consequences of braking this rule.
Evacuating the class was ridiculous. Call the principle or SRO and have him remove.

A typical reaction by the Liberal/Green side to ban the “famed” Red Assault Hat, it has been shown to fit in all communities.

They had a no hat policy there, He broke the rules. whether the teacher wanted him to remove it cause of trump is irrelevant. no hats. Now if the teacher started degrading Trump in class then he should be fired.

The kid got vocal and then the teacher got stupid. first off the teacher using off color language to kids should be disciplined. Then removing a whole class cause of one kid that wasn’t being hostile is really ignorant.

Kid should have been sent to office for disobeying rules, If kid refused to leave teacher should have contacted office to have him removed, either by security guards or police. teacher should be disciplined for removing class and language.

A teacher should NEVER let a kid get the upper hand and lose their temper.

The bus driver in the second video should be terminated. He should never lay his hands on a student unless it’s an emergency situation. jerking a hat off a kids head is not one of them.

As for the no hat policy in the class room it is a reasonable rule when equally enforced. As far as the school bus , I think the libtards who scream tolerance while chastising anyone who disagees with them should have more opened minds.

Accepting first of all that I am an idiot, I get Vatican videos. What am I missing?

Weird,as people commented on it I’d say it was not always like that

Maybe it is apocalypse now, I hit the edit button to see what the url is and…

Did not see anything about a hat, just the poope. 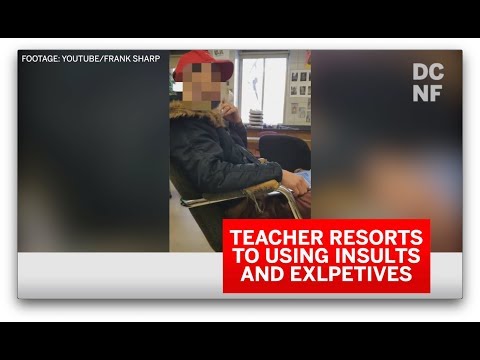 I think the kid made a big mistake wearing a hat (even though it is supportive of Trump), when the school has a policy of “no hats.” The kid was a real jerk about it as he knew he could not win and yet disrupted class for everyone. Who the heck does he think he is?

Let’s keep politics out of education as much as possible.

I’ll bet that the “No Hats” rule came about because kids were trying to make political statements with them before. I don’t care which side they are on, and neither should the other students, or even the teacher. And forcing their political beliefs in a classroom - by anyone - is just wrong.

I am sure the teacher won’t be kind to that student going forward, especially for grading purposes (yet another thing that should not be politicized, but could be).

Ghetto schools here had to go to uniforms because the rabble would rob the gangster + sports clothes, sneakers etc… from the weaker kids daily. Don’t give up the N/ba jacket- they’ll shoot ya in the head.
Same shit every day in, d-rat shitholes.

That’s why we call them burn LOOT murderers.