If pictures are worth a thousand words, then here is an epic novel all about CloverTac! 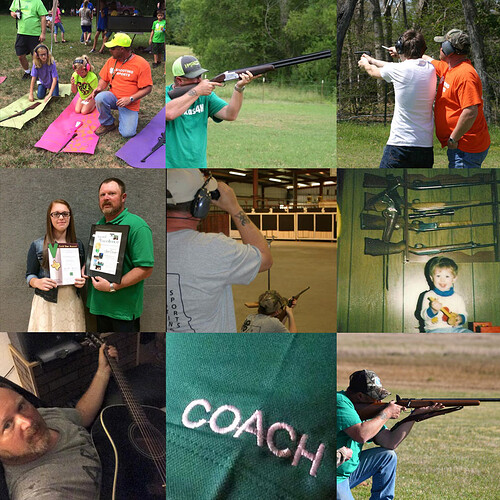 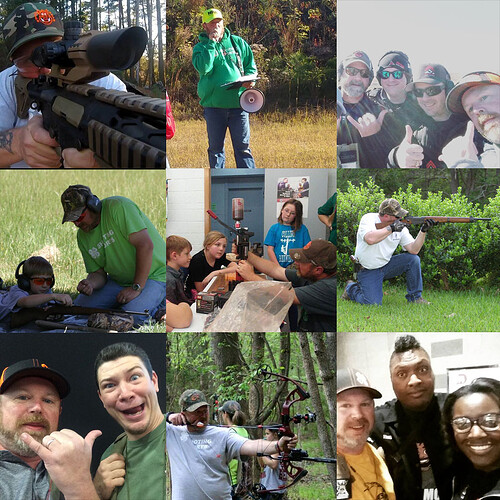 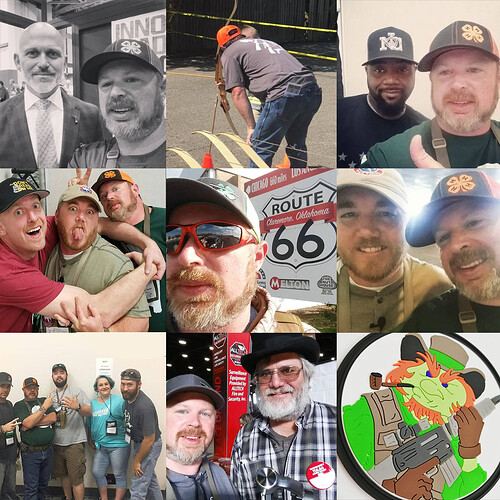 If the answer is American then it did

A tremendous display of different activities involving shooting sports like shooting, reloading, training, and learning. Sad thing is this used to be a very normal presentation, publicly, but not socially acceptable except to our enlightened band of folks. Thank you.

We don’t change that by hiding it though. I am a BIG advocate of posting your firearm/outdoor related activities to your social media accounts, participating in the monthly Every 2nd Matters campaign, etc.

Great idea. I am not ashamed to be identified as a proponent of our Second Amendment and demonstrate the varieties of safe and sporting activities publicly. There is also a part of the 2nd that remains as a safe-guard to those in government who try to usurp the will of the people. Let’s enjoy life like the folks in the pictures.

exactly, we have to normalize firearms as a part of everyday life, because for literally millions, they are