Just ran across this article, never heard of the guy before. What a badass. How does this guy not have a big action movie on his life? 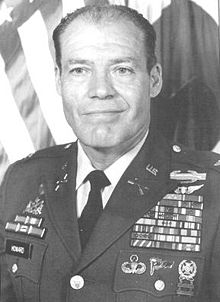 Robert Lewis Howard (July 11, 1939 – December 23, 2009) was the most highly decorated officer of Vietnam United States Army Special Forces and Medal of Honor recipient of the Vietnam War. He was wounded 14 times over 54 months of combat, was awarded the Medal of Honor, eight Purple Hearts, a Distinguished Service Cross,[a] a Silver Star, and four Bronze Stars. He was nominated for the Medal of Honor three times over a 13-month period but received lesser medals for the first two nominations, whi... This Army Special Forces veteran was nominated for the Medal of Honor three...

On Dec. 30, 1968, Robert Howard was the platoon sergeant for a joint unit of U.S. Army Special Forces and South Vietnamese forces. Their mission was to rescue soldiers who were missing in action behind enemy lines. As they moved out onto their objec…

"In all, Robert Howard fought in Vietnam for 54 months, where he was wounded 14 times. For eight of those wounds, he received a Purple Heart. He also earned the Distinguished Service Cross, a Silver Star, and four Bronze Stars. When he retired, he was the most decorated soldier in the Army and was the most decorated of the entire Vietnam War. He remains the only soldier to be nominated for the Medal of Honor three times for three separate actions, all in a 13-month span.

The only thing that could kill Robert Howard was pancreatic cancer, to which he succumbed in 2009, one of the lesser-known heroes of the war in Vietnam." 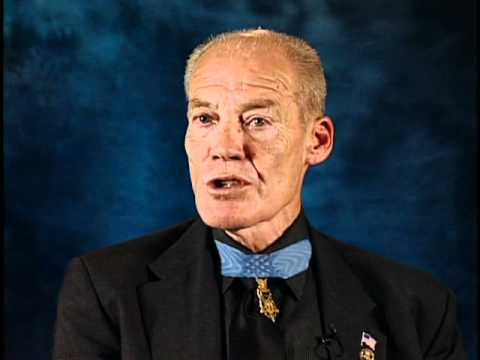 How does this guy not have a big action movie on his life?

I think American sniper was the last newer war movie I really watched.

Great stuff. What a badass.