I hate to say it but today, on July 4th, I think that in today’s political atmosphere it’s worthy noting the communist and socialists threat to the country we all love. I don’t know how many of you do objective reading but it’s the game plan of the left. I won’t say the “far left” because the left has been taken by the groups described. If not by the ladder, definitely by the former. They want to regulate everything down to your individual rights to self defense (the most basic of natural rights).

It’s not the time to sit idled by self content. This is our and our kids futures up for sale for votes.

I want to stress it’s important to keep the fire of freedom burning. We are not at the point of mass protest but we need to not let it get that far. We have a president that banned bumpstocks with the stroke of a pen. No legislation, no state input, no representative input. That’s very close to a dictatorship my friends. After this bolded move, the democrats have claimed they can do the same with classifying any gun that automatically loads the next round as “automatic weapons”.

We all know as educated gun owners that’s not the case and what would they call a full auto in this new definition? However, that doesn’t matter. What does is they aim to strip us of a god given right.

Let your feelings be known on this thread. So that any federal appointee, federal elected official, or state officials know where you stand. Our silence will be our death. Our organization will be the necessity to our future.

the NSA (if you’re reading this)

first off what we need to do is quit calling the AR15 a semi-auto, and call it for what it is - a self loading rifle. Just like the 10/22 self loading rifle or the Beretta Self-loading shotgun. Take automatic right of the descriptive language, and if you use the language of our forefathers a automatic firearm would be capable of firing by it self (just ignore Colt and 45 Automatic).

The demonrats are over running the country with their deadbeat filth and illegal criminals.
They WILL own the government unless there’s BIG changes.
Step up or be stepped on and over.
The time for pens and keyboards has passed.

Commie laws that violate our Constitution and our Rights have no meaning.
Feel free to ignore them.
Freedom is under continuing threat always, and has been throughout human history.
So, what’s new?

Probably what really will happen is we’ll be down to wheelguns limited to less than 5 rounds, single shot shotguns and rifles and all using small calibers (and probably .410 shells)–hunting will be outlawed too me guessing. We’ll be so neutered that a revolution is all that was needed. So keep your firearms and don’t let them get confiscated. Teach your kids the real US history and pass them down accordingly so they or their children can fight the tyranny that will be in full force in a generation or two.

What we did to the British was against their laws when we overthrew them and beat them down in the American Revolution. A new revolution–which is the likely outcome at some point in the next 100 years–will likely be the only thing that will undo the slow march of tyranny. The major problem is with the far left rewriting history, destroying history and educating our children this is a less likely outcome and the US will unfortunately end up being just like the USSR, errrrrr, I mean “Russia”. We didn’t have any history to rewrite, kids to save from being brainwashed or internet/technology the first time so the second time is going to be much MUCH harder.

British attempts to disarm the Massachusetts militia in Concord led to open combat on April 19, 1775. Militia forces then besieged Boston, forcing a British evacuation in March 1776

A militia is generally an army or some other fighting organization of non-professional soldiers, citizens of a nation, or subjects of a state, who can be called upon for military service during a time of need, as opposed to a professional force of regular, full-time military personnel 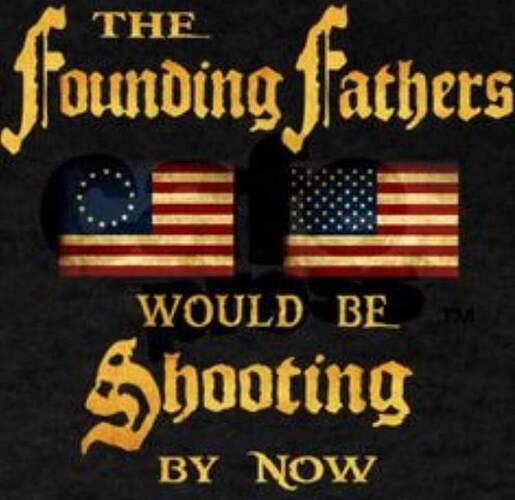 True. I’ve got a similar meme. 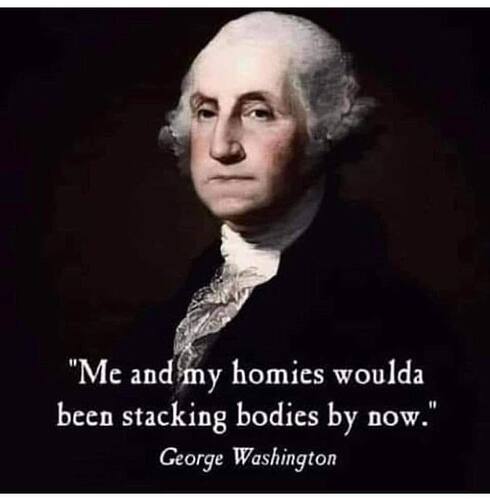 What does is they aim to strip us of a god given right.

Yeah they do… because the rest of their tyranny can’t be implemented in a nation of gun owners, especially those with full size battle rifles. 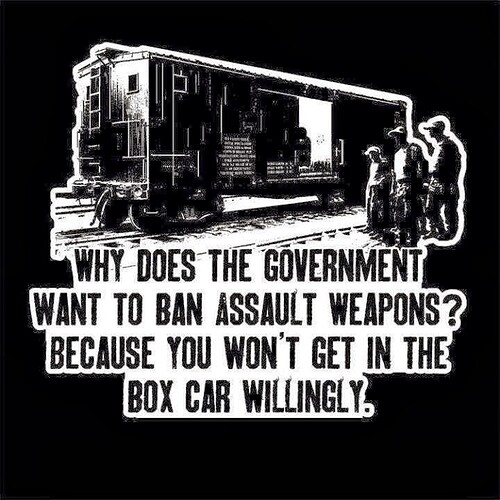 I don’t know how others feel, but I HATE commies. As far as I am concerned, they’re not people, they’re unorganized grabastic pieces of amphibian shit. 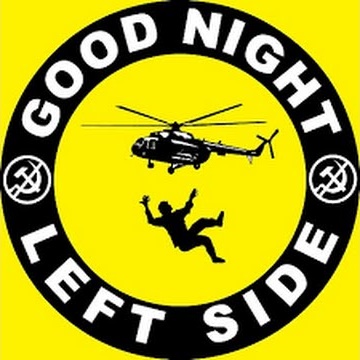