Constitutional Carry up for next session

Got a notification from GOA, that Texas Rep Kyle Biedermann has submitted constitutional carry bill for the next Legislation. Please contact him and give him your support on this bill. I emailed him last night and he replied back today. You can use the email button on his member page.

The website for the Texas House of Representatives provides information on legislation, committees, and session.

Also in his reply back to me, he included this petition link, pass it around as much as you can.

wont happen but I love the idea

Have faith, it almost passed last session, but Bonnen pulled his little stunt to kill it. Every session it gets closer and closer to passing.

KY got this passed into law last year. If you can own the gun leagly you can carry it.

Idaho has this too , outside of Boise.

Oregon will never have this stuff even though I literally seen a hobo with a sawed off shotgun sleeping by a dumpster behind the old pet store on main street or it looked like one. If the hobos are carrying then everybody should be carrying

Same in OK, if you are legal to own it, you are legal to carry it. And still the only state in the nation with a No red flag law, law. No town, city, county, or municipality can pass any law in the state that allows the removal of property from a citizen without due process in a court of law, prior to that removal. The State of OK will not fund or allow the use of public monies for any such law, regulation, or act. 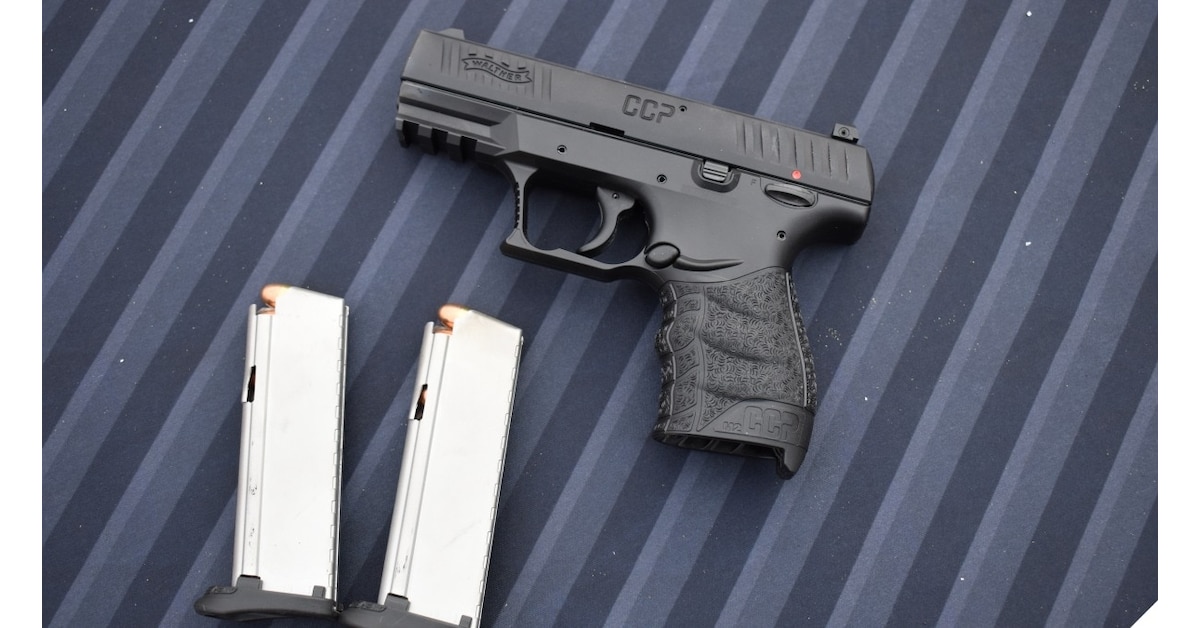 Lots of states have it, Maine does too and despite the opposition to it trying to claim it would lead to gunfights in the streets it has worked EVERYWHERE it’s been enacted. Gun owners simply are very law abiding folks. If we weren’t the left would mostly be dead by now.

Maine has a sort of 2 tiered system to carry permits. One is the Constitutional Carry which is permitless. Then there are those with permits. We undergo training, however minimal, but we do get some perks. Where permitless carry has no reciprocity with other states those with permits do have it. We don’t need to announce to a LEO that we’re carrying, there are some other perks too, but I just pay no attention to limits that others have that I don’t. I carry with a permit that I’ve had since '81, so knowing the limitations is a waste of time for me, or at least I see it as a waste of time. I never bothered to learn them since they just don’t pertain to me.

I hope it goes through for you Texans. It should be nationwide and not just in select states. Maineiacs don’t think any differently than anyone else. I refer to legal gun owners of course. We’re all inherently good people. (And you just have to know that burns up the left. They know deep down that they are NOT good people and can’t be trusted with that level of freedom. So you can’t be trusted with it either. They can’t possibly conceive of something that they don’t inwardly possess. For those not in possession of morality they simply have no conception of what it is.)

Missouri has no red flag laws. We also have constitutional carry but you are better off with a permit .

We just our first flag laws a couple of years ago.

How can you take away a constitutional right and means to defend oneself over an ACCUSATION???

Communism is completely opposite and contradictory to individual freedoms and rights.

How can you take away a constitutional right

It’s easy. They just pass the law and hope that a legal challenge never makes it to the Supreme Court. New York City is a good recent example. They passed a knowingly unconstitutional law that required licensed guns to remain within city limits. So, people were banned from taking their guns to their cottage upstate or to a practice range outside the city. The Supreme Court agreed to hear the legal challenge, so NYC quickly repealed their own law to avoid setting a legal precedence that would restrict them in the future.

I hope that SCOTUS hears a red flag case at some point, because most red flags would not survive a legal challenge. I suspect that one or two liberal Justices would even find red flag laws unconstitutional. Time will tell.

The SCOTUS won’t touch any 2A cases, they are useless. Reason had a neat article on it awhile back.