Could someone school me on what guns were used in the English war?

What firearms were used in the English civil war of the mid-17th century?

Also how did the logistics look for firearms manufacture at the time? Did they make most of thier firearms or were they imported?

Most of the info I find online is very general, like this: 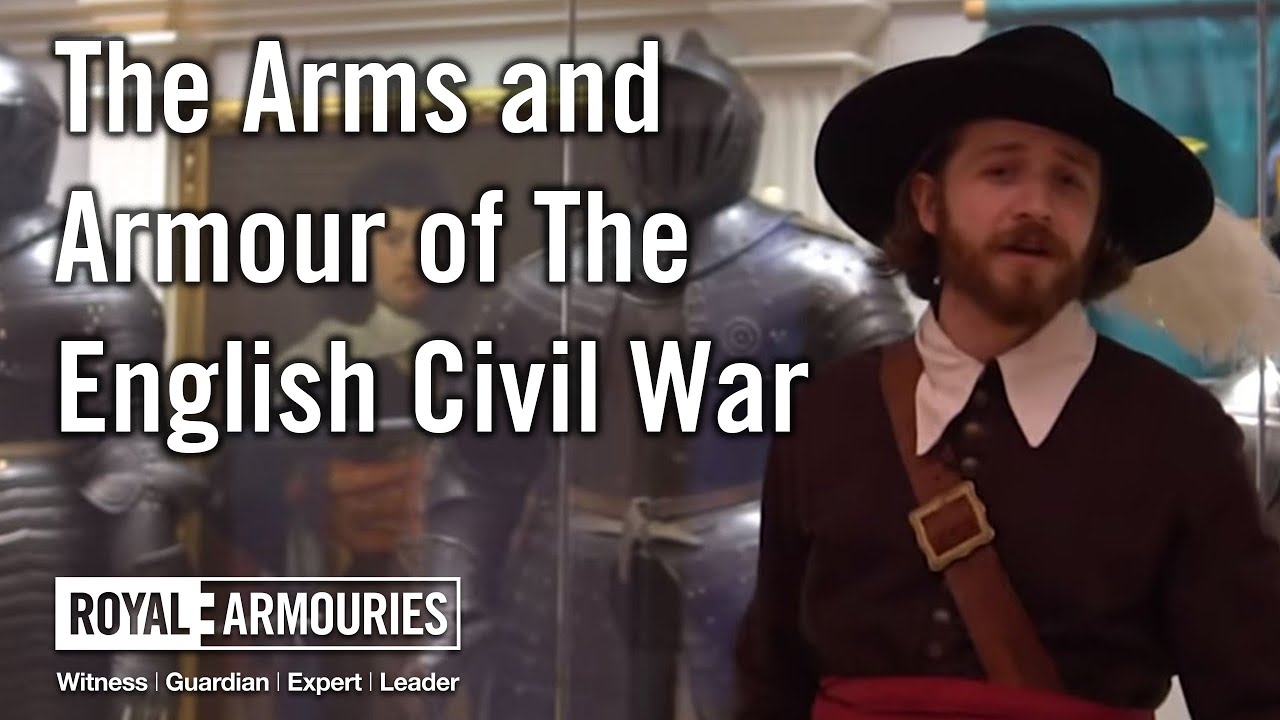 Which is surprising considering the source

Guns appeared to play a big role but info on the specifics of what was used or how the logistics worked seems rather hard to find. Also interested in bayonets so any info on them is welcomed.