Cover vs Original Down with the Sickness? 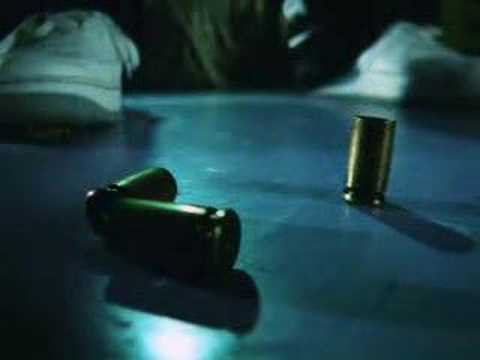 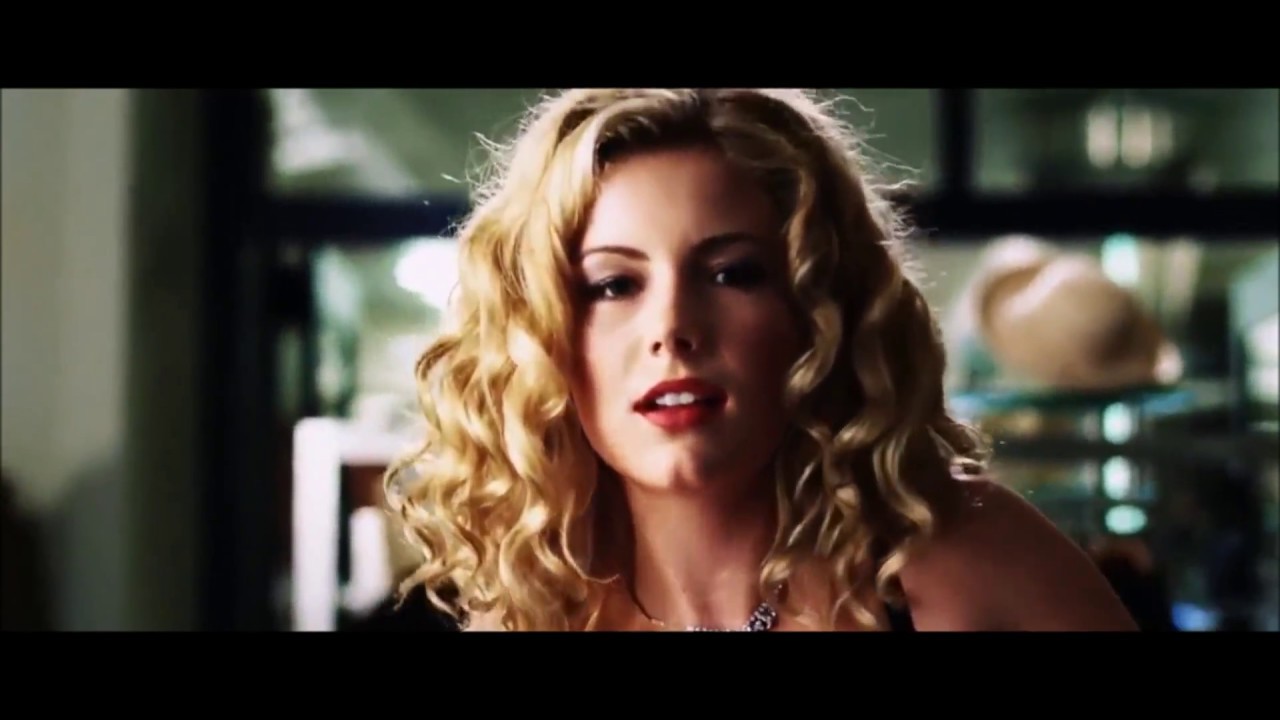 I picked cover without hearing it

Seen Disturbed live, was very disturbed when the lead singer came out and cheered “OBAMA!”

equally disturbing, the crowd cheered with him, I was in shock,

equally disturbing, the crowd cheered with him, I was in shock,

Seriously? How gay. I hear one of the members of Metallica is/was a bleeding heart too and pretty anti-gun. No idea how true it is.

This cover sounds more like old music fom the Rat pack or something. Not sure what that genre is even called.

I like the cover more for that movie and in general.