OK, not even close to being a Constitutional scholar, but it seems to me that any mandates for the jab violate the 4th Amendment since it’s the ultimate seizure of ones body. By forcing a change of it’s DNA it changes the person by seizure.

Am I thinking correctly or am I all wet? But to me it’s pretty basic.

Sounds reasonable to me.

Don’t worry, the court will save us… from ourselves will be the most likely explanation given. 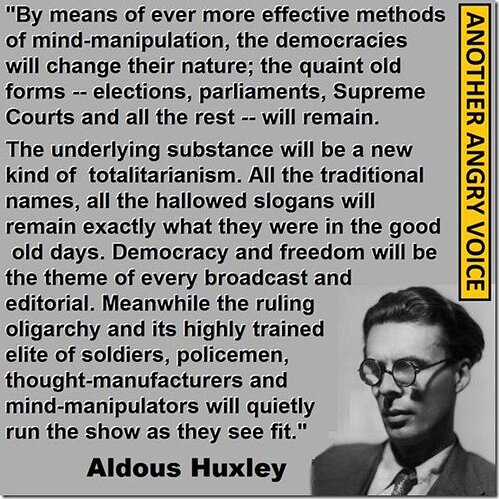 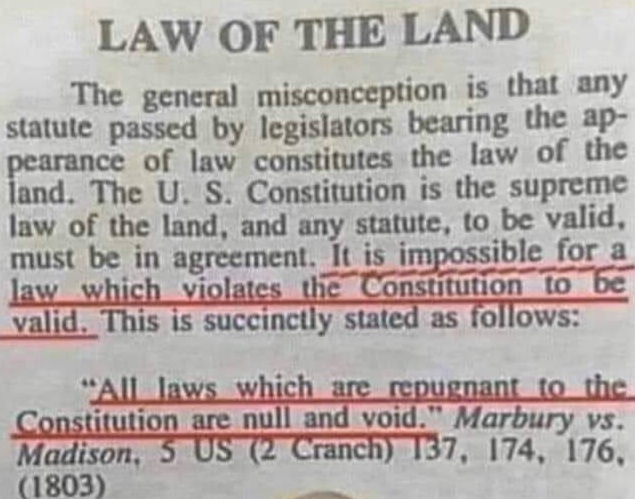 Fallacy. The scotus made a power grab there and got away with it. That is a decision on one particular case, not a law, not the constitution. scotus will not be saving us from totalitarianism.

How We Enslave Ourselves

Since the birth of civilization, tyrannical rulers have plagued mankind. Driven by an insatiable appetite for power such individuals have done their best to control … Read More › 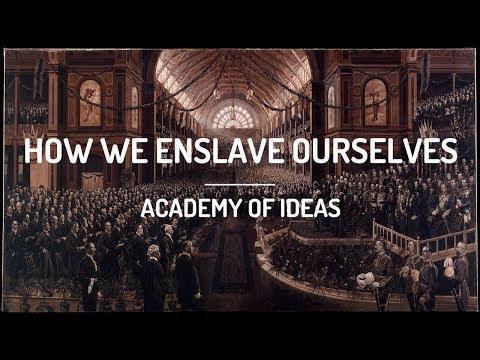 Fallacy. The scotus made a power grab there and got away with it. That is a decision on one particular case, not a law, not the constitution. scotus will not be saving us from totalitarianism.

Well I have to admit I have no faith the SCOTUS will save the Republic either.

Just an aside to that point perhaps…

Some may call Marbury a power grab. I would say that at the time it validated the Superior Power of the Constitution over Congress, the Executive, bad judicial decisions and saved the Republic. I also would argue that Marbury was in a way the cornerstone of Constitutional Law, and that it has been sticking in the craw of statists ever since 1803.

SCOTUS, To paraphrase, the ONLY absolute secured right of the United States citizen is to exercise their right of elective franchise.

What that refers to is this legal concept I believe.

“THE ELECTIVE FRANCHISE IN THE U. S. heritage of freedom. They were born free, fought as free men, and now they have within their power, if they choose to exercise it, the means of seeing that their new found ideas of social and economic benefit will be carried into effect.” A Secondary Right?

Which was excercised in the Declaration of Independence, the Constitution and the Bill of Rights, no?